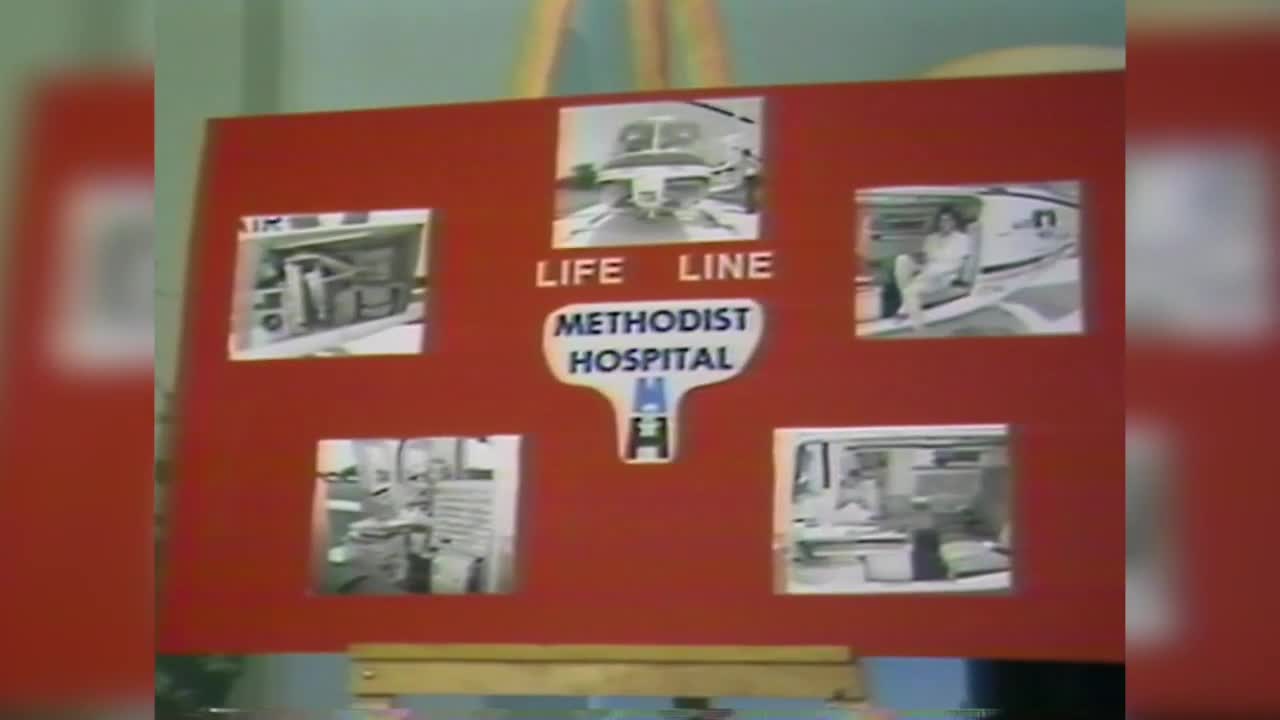 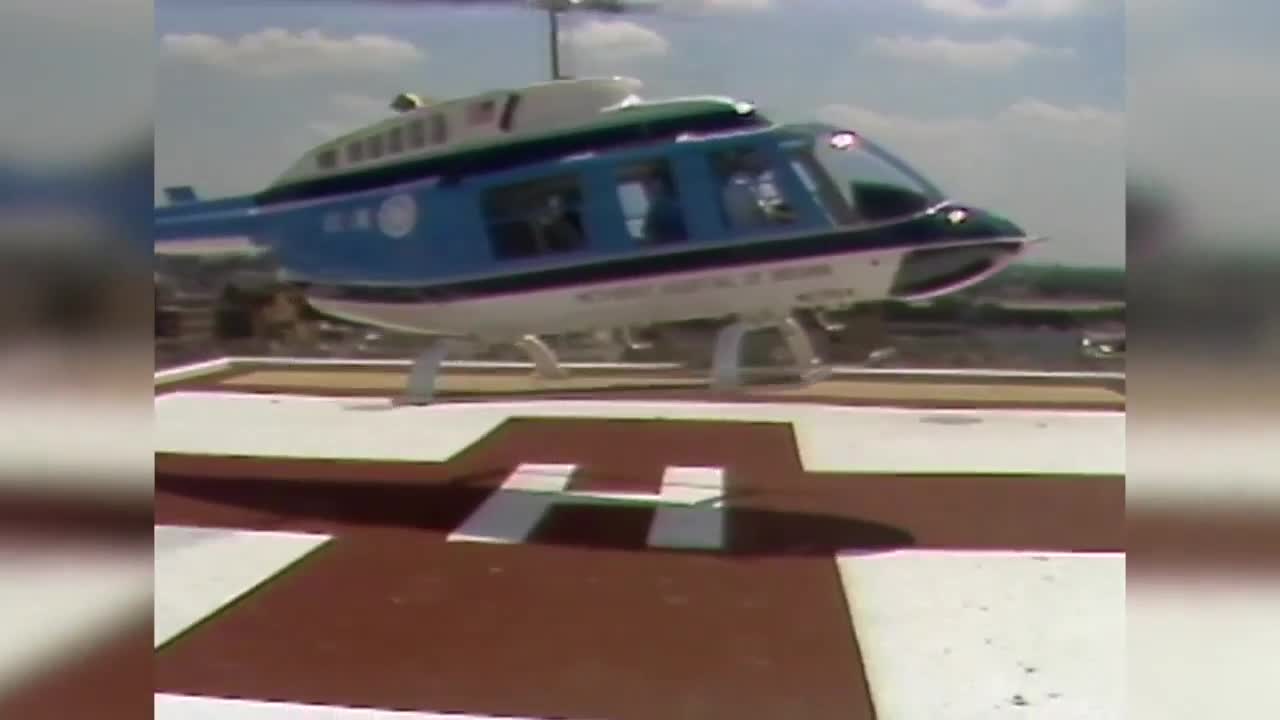 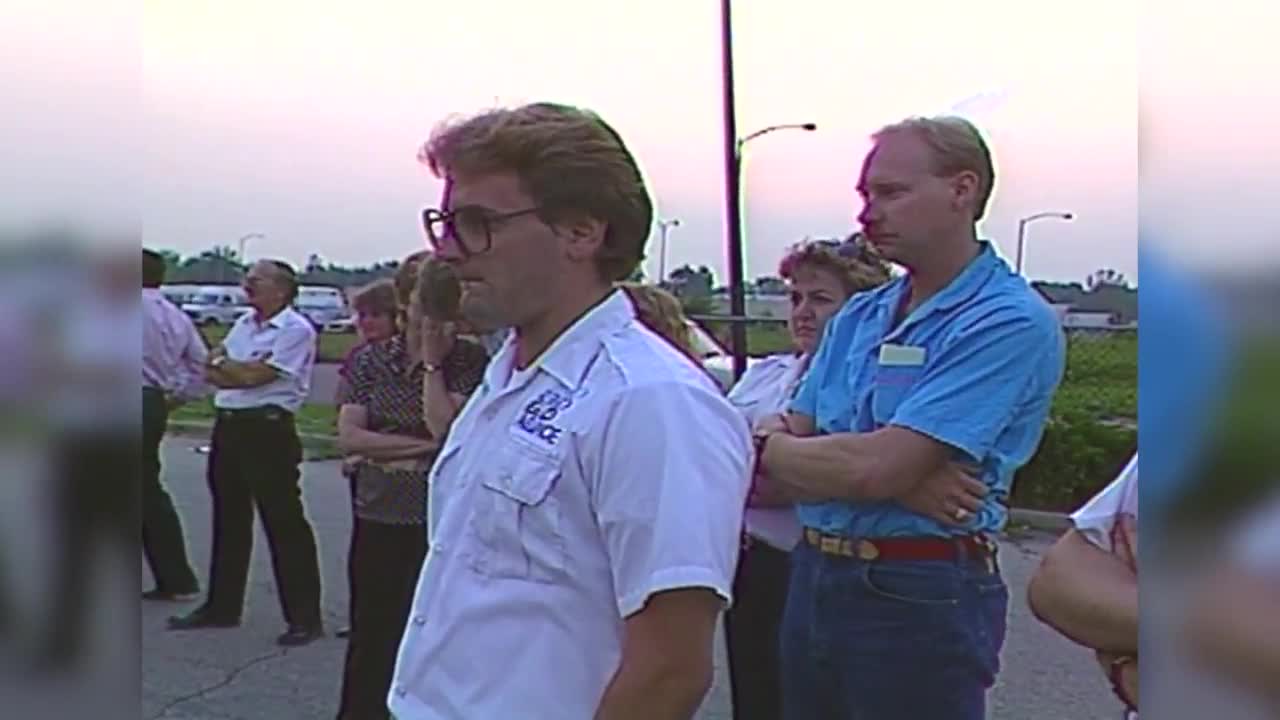 INDIANAPOLIS — Healthcare in Indiana was taken to new heights 40 years ago this month when Indiana’s first air ambulance transported its first patient.

Officials from Methodist Hospital first announced plans to bring an air ambulance to Indiana on May 8, 1979. The service was named LifeLine. Reporters were shown examples of the Bell LongRanger helicopter that would soon be into service. The aircraft was capable of traveling 130 mph and could carry up to two patients in addition to a crew consisting of a pilot, doctor, and nurse.

“We’re going to take part of the hospital to the patient,” said one Methodist official.

LifeLine had its first mission two days later when it flew to a scene in Morgan County.

Since its inception, LifeLine has grown from one helicopter originally based at Methodist Hospital to a fleet of six helicopters located throughout Indiana. Five of those helicopters are always in service, and there is a dedicated backup on standby. LifeLine bases are located in downtown Indianapolis at the heliport, New Castle, Terre Haute, Columbus, and Lafayette. Metro Aviation, Inc operates all LifeLine helicopters.

IU Health estimates that there were about 20 LifeLine employees when the air ambulance program launched in 1979. Currently, there are more than 350 crew members providing ground and air ambulance services throughout Indiana.