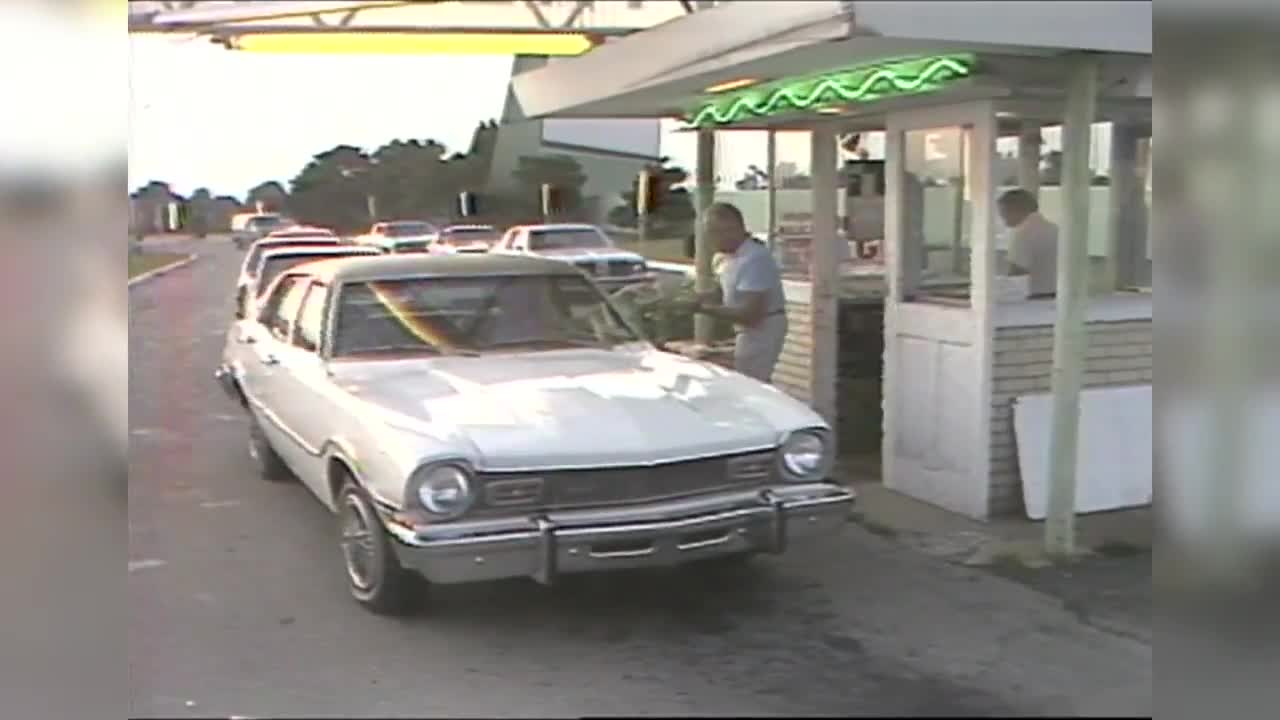 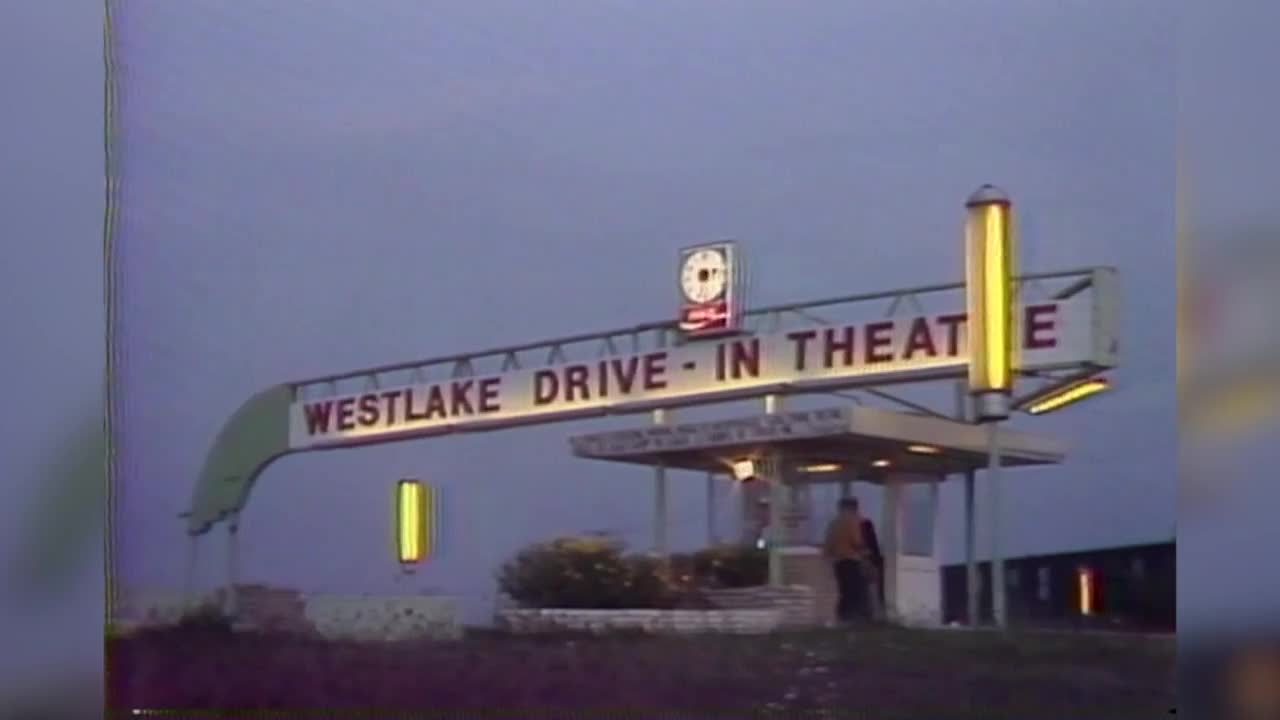 INDIANAPOLIS — While the drive-in theater has seen a resurgence in recent months, many faced their demise decades ago. One of them was the Westlake Drive-in on Indianapolis’ west side.

The Westlake Drive-in was opened in the summer of 1950 near West 10th Street and I-465 on Indianapolis’ west side.

In the 1980s, the Westlake Drive-in began to struggle.

Harry Grimes, who managed the Westlake Drive-in for 31 years, said several factors contributed to the decline of the drive-in theater.

“People have other things to do in life,” said Grimes. “Recreation, camping [and the] films aren’t as good as they used to be years ago, and so people quit coming to drive-ins.”

The Voight family leased the Westlake Drive-in to another company for the 1982 season, and in July of that year, it was announced that the land was sold to Methodist Hospital.

Several patrons expressed their disappointment upon learning of the theater’s future.

“I think it’s very sad,” said Shirley Wilson. “I wish they weren’t closing. I remember coming here when I was a little girl, and seeing movie stars here, Forest Tucker. I really hate to see this place close up. To me, this is the best drive-in we’ve got.”

“Heck, they’re going to be closing them all,” said another guest. ” I guess we’ll just have to go to the indoor theaters. It’s awful hard with children to take them to indoor theaters, that’s why I’m for drive-ins.”

“I’m all bummed out about it because I really like it,” said another customer. “I really do. It’s a nice classy place.”

“I don’t know where you could take six kids and not go crazy,” said another guest.