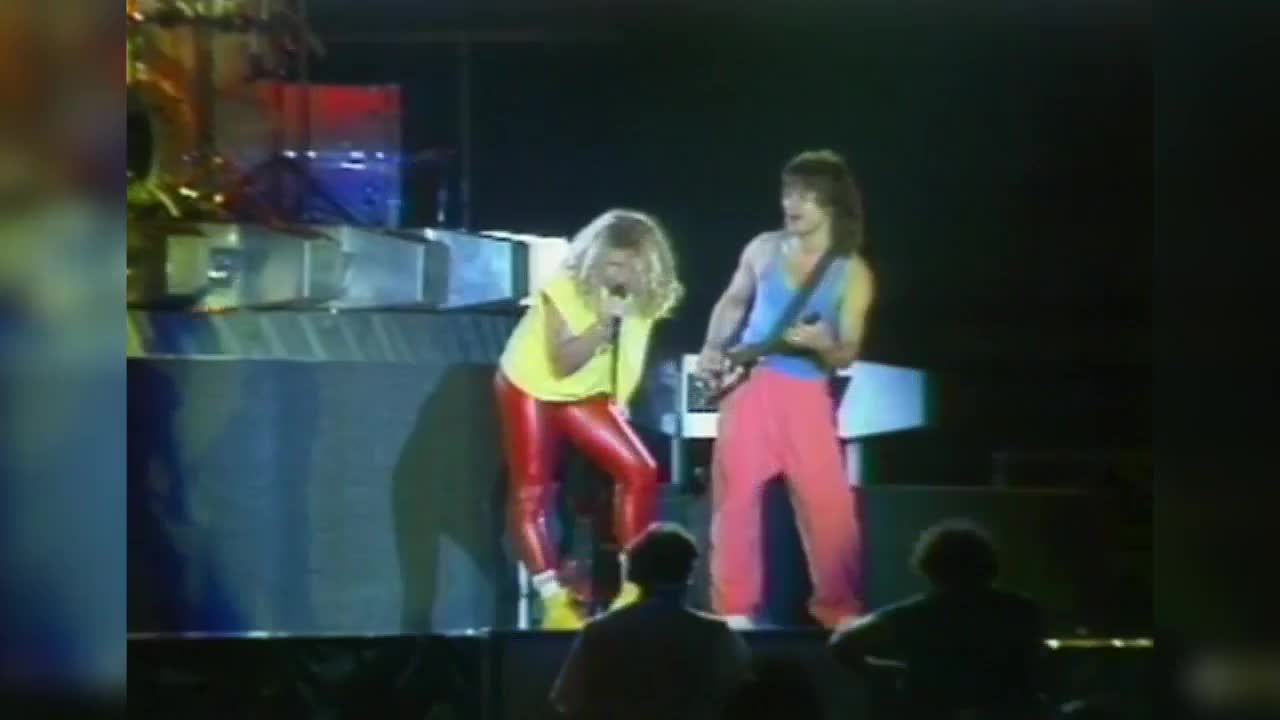 INDIANAPOLIS — The death of Eddie Van Halen has many fans remembering the glory days of Van Halen.

The rock band made several stops to the Circle City throughout the 1980s.

Fans began lining up outside Market Square Arena for tickets to Van Halen’s 1984 Tour on March 30, 1984.

By the time the box office opened three days later, the crowd had grown to a few hundred fans and a line that stretched around the building.

Market Square Arena staff told former WRTV reporter Greg Todd that they hadn’t seen a line like that since Elvis came to Indianapolis.

Fortunately, a second show was added for July 6th. In all, more than 36 thousand tickets were sold in less than 8 hours. Ticket prices began at just $12.50.

One thing new for 1984 was a computerized ticket system. Most fans weren’t aware that buyers at all ticket locations had an equal chance at the best seats available.

Van Halen returned to Indianapolis just two years later; however, the band’s lineup had changed. Indiana native David Lee Roth was out as a lead singer, and Sammy Hagar was in.

The band discussed the change with former WRTV reporter Debra Darnell on May 3, 1986.

Darnell and the WRTV crew were on hand for the band’s soundcheck, which Eddie Van Halen did not attend.

His brother, Alex Van Halen, said one of Van Halen’s music's unique aspects was that the band wasn’t afraid to try new things.

“We’ve tried anything from oboes to synthesizers to violins to cellos. You name it—any instrument. Look at The Beatles, one of the most prolific bands in the world.

They have tried all kinds of different orchestrations. So we’re not limiting ourselves to just the guitar.”

Van Halen returned to Indianapolis in 1988 as part of the Monsters of Rock Tour 1988.

Van Halen was one of five bands that performed during the nine-hour concert.

The tour name drew controversy, which the members of Van Halen took issue.

“In some ways, the Monsters thing has been misinterpreted by a lot of people, and a lot of people take it as being a negative heavy underground type rock show,” said Eddie Van Halen. “There’s really no violence.”