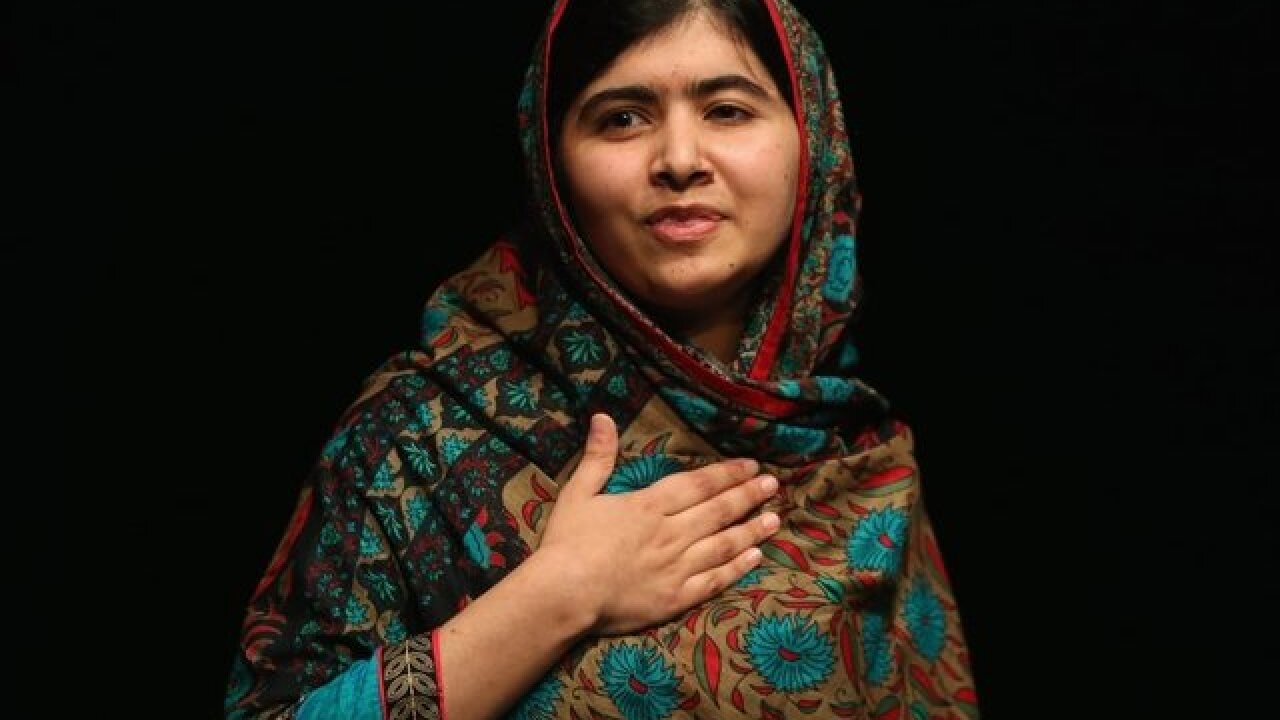 INDIANAPOLIS — Malala Yousafzai will join the ranks of Anne Frank, Ruby Bridges, and Ryan White at The Children's Museum of Indianapolis.

The museum announced the fourth edition of 'The Power of Children: Making a Difference' exhibit on Wednesday during a press conference.

Yousafzai is a Pakistani activist who is the youngest Nobel Prize laureate for female education.

On her way home from school during her childhood, Yousafzai was shot in the head. The then 15-year-old made a miraculous recovery and continued to fight for girls' education in Pakistan.

The Power of Children exhibit shows the impact children have had in shaping history. As children continue to have an impact on shaping history, the exhibition seeks to create an environment where people can examine and discuss challenging topics related to prejudice and discrimination, while also finding solutions to the problems.

Yousafazai's battle for education and refusal to be stopped in her journey will now be featured alongside the stories of Anne Frank (1940s—child of the Holocaust), Ruby Bridges (1960s—one of the first to integrate schools in the American South) and Ryan White (1980s—AIDS activist).