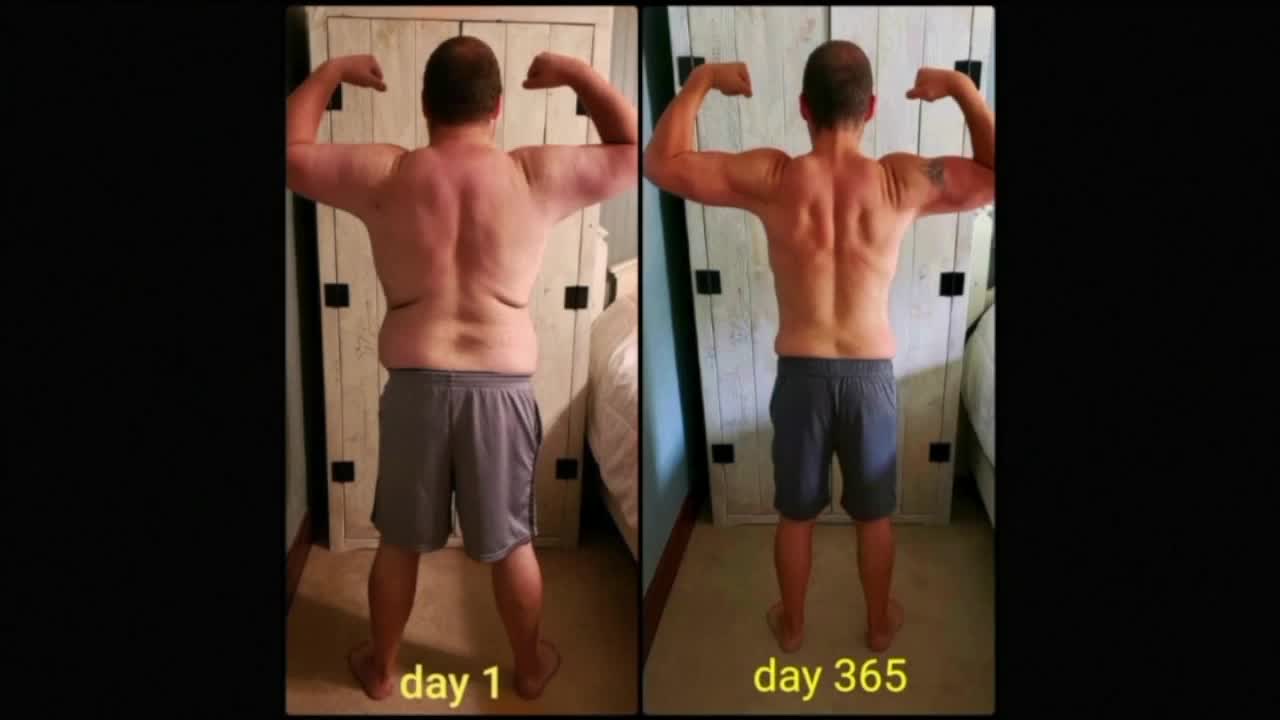 When he couldn't ride on a rollercoasters with his family, Eric Hall knew he had to do something. 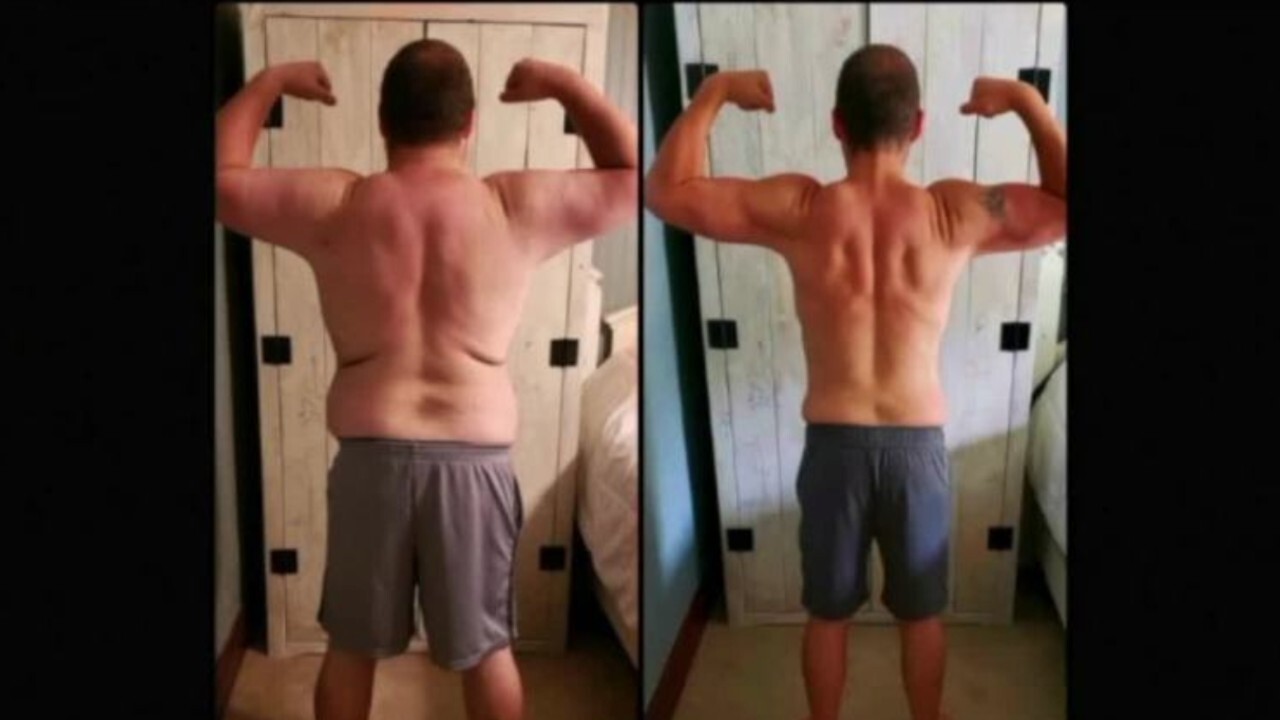 Before the pandemic, a roller coaster is exactly where you could find Eric Hall and his family. One summer day in 2019, something was getting in the way of his ride.

“The guy did everything he could to get me in,” recalled Hall. “Which was not only super humiliating and humbling, but obviously at the same time it was very eye opening for me because something that I love to do, especially with my family, now my weight and my health was restricting me from doing that.”

Hall knew he needed to change. But changing takes time, time he didn't think he had.

“Prior to the pandemic, I was kind of hoping for more work from home, that's not necessarily what I had in mind was this,” said Hall.

With an opportunity to be more healthy. Hall jumped on it. He insists he's not a paid spokesperson, but he swears by the app Centr. It's Chris Hemsworth's fitness app.

Hall weighed 330 pounds at his heaviest. Now, he weighs 165. He believes more time at home helped make that transformation a reality. Hall wants everyone to know losing weight can be done, just start slow.

“It's not nearly as complicated as you think it is,” added Hall.

He says it’s a lot of hard work.

This story was originally published by Jeff Rusack at WKBW. 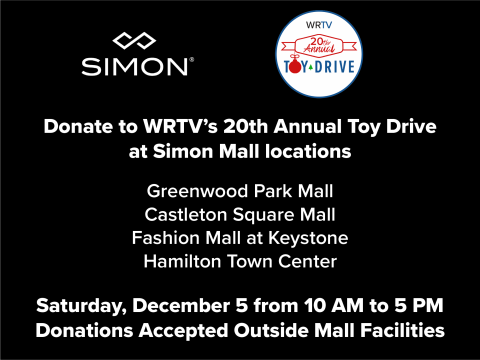