A new wellness trend is on the horizon, and it's called a "dopamine fast." 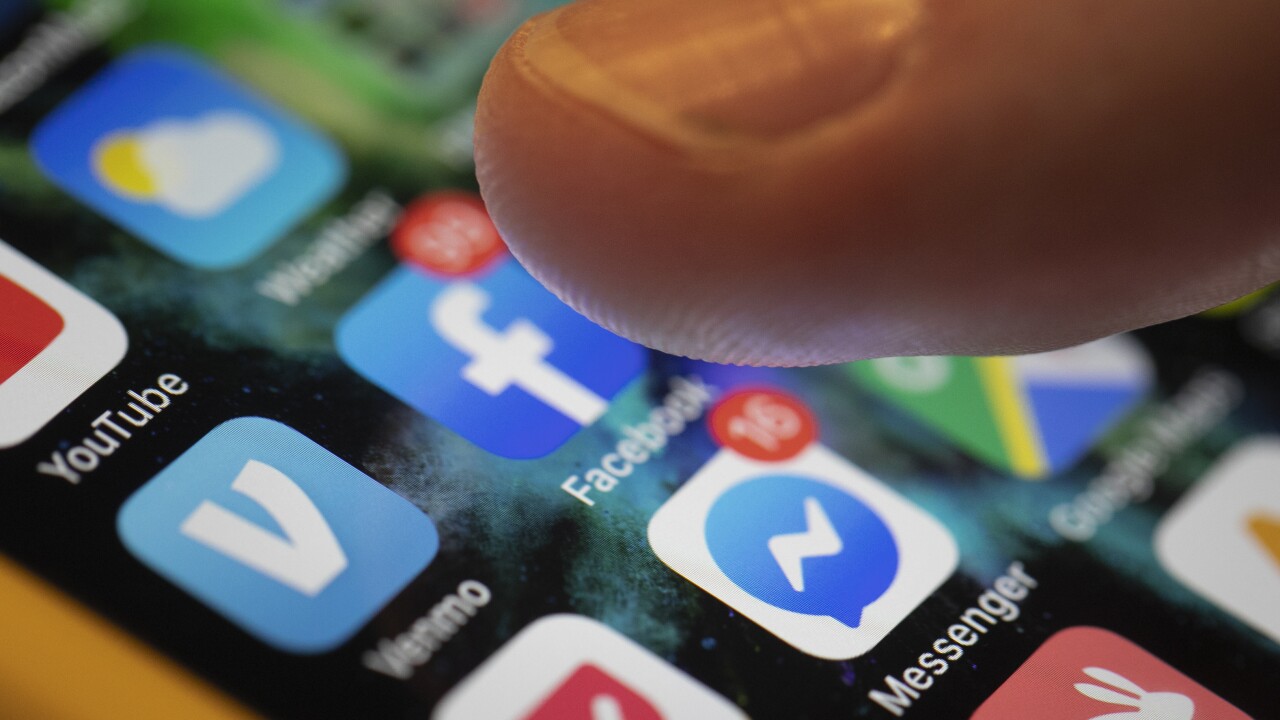 More people are trying out a “dopamine fast.” It's essentially giving up something for a period of time that brings you pleasure.

You're supposed to take that extra time to write, meditate or exercise.

A dopamine fast can be for different things. But for a lot of people it’s social media, which psychologists agree is a good idea.

“Our chronic connection to social media actually wreaks havoc on our brain,” says Randy Kamen, a psychologist and author. “And it brings us down more than it brings us up in many cases, although it doesn't seem like it. It’s kind of insidious, it’s kind of sneaky.”

Kamen, who is also a life coach, says we're often giving up other true dopamine rushes when we stay plugged in. We lose connections with people or exercise, and dopamine fasting can help with that.

She says it’s a good idea to try and give up all sorts of things, even for a day.

“When you eliminate that for periods of time, what happens is that you allow the other stuff that is more meaningful to you in other ways to surface and to seek pleasure in those other ways,” she says.

Kamen says you should take a little break from social media every day, and stop feeling like you have to respond right away to every text you get.

While 2020 may not see a big increase in dopamine fasting, it wouldn't hurt to put down the cellphone a bit more in the new year.