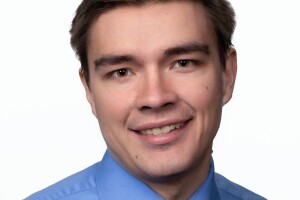 He moved to his current role in December 2018, where he covers local Indianapolis government at the City-County Building, state lawmakers at the Indiana Statehouse and occasionally Congress and the U.S. presidency’s impact on the state of Indiana.

He is a proud 2015 graduate from Ball State University.

If you have a story idea or a comment on what deserves more coverage, Matt can be reached at matthew.mckinney@wrtv.com.