Laundromats, car washes among businesses running out of quarters 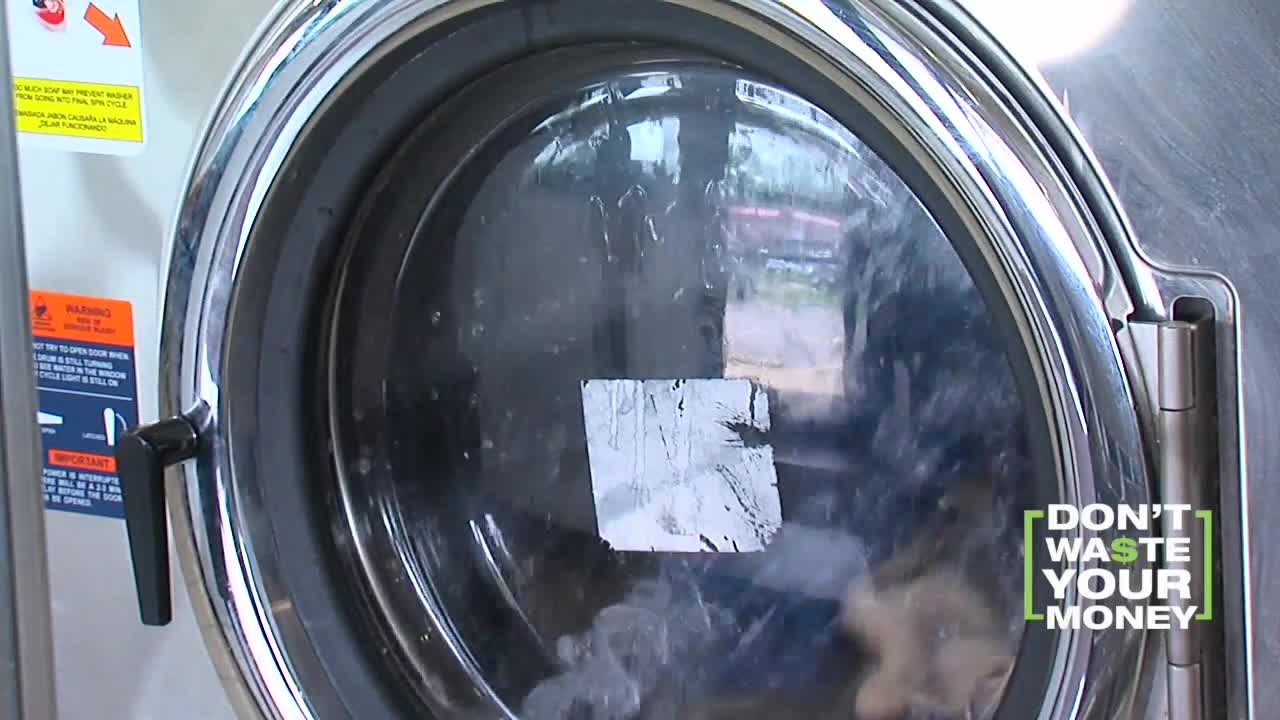 Laundromats and car washes are running out of quarters, and are desperate for alternative ways of paying 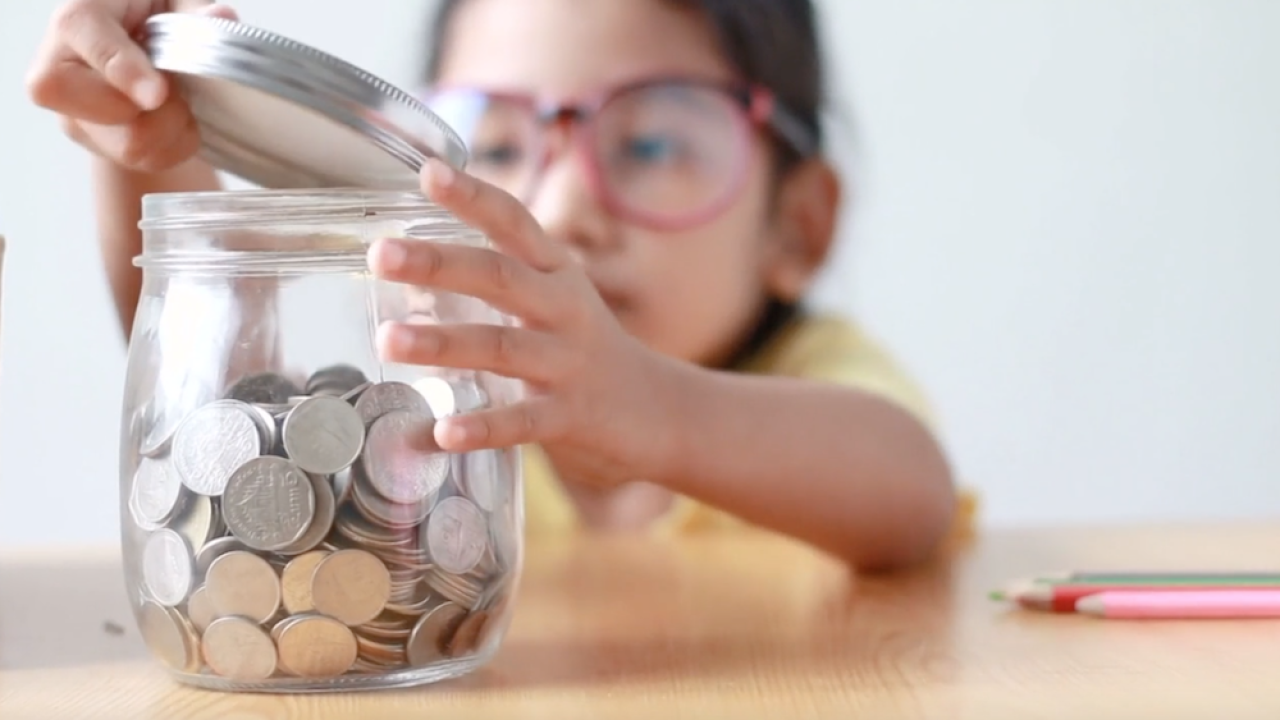 What started as an inconvenience a few weeks ago is now becoming a serious problem for some businesses: a shortage of coins.

Thinking of washing the car? If it's a coin wash, bring plenty of quarters, because the change machine may be out.

Need to do a load of laundry? Laundromats are now running low, too.

"My customers use quarters to run these machines," he said. "And when I can't go to the bank to purchase quarters, then they can't run the machines."

Lusk says banks will no longer sell him hundreds of dollars in change rolls. So, he is now begging family and friends for quarters to keep the change machines full.

Where do all his quarters go? Out the door with customers, he says.

He recently stopped a man who was carrying a bag filled with $40 of his quarters out of the laundromat, to use who-knows-where.

The situation could become critical for coin-dependent businesses soon. But there may be a solution: converting to tokens.

"We're getting inquiries from all over the United States," Shaner said.

This company that makes coins for casinos, subways, and presidents (even Chuck E Cheese before they switched to swipe cards) is now getting crushed with orders for vending machine tokens.

"What we are seeing is a lot of people switching over from coins to tokens," he said.

Legally, his shiny tokens cannot be the same thickness as quarters, or people would use them in vending machines and parking meters.

Jamie Lusk is considering it at his laundromat, because right now he has to beg people not to come in and take all his quarters.

"Please don't go to people's coin machines," he said. "You are affecting their business."

When will the shortage end?

Like other pandemic shortages, experts hope the coin shortage subsides this fall as the US Mint gets more quarters into circulation.

But consumers reluctant to handle change, due to the risk of COVID spread (considered rare according to health experts), may keep this shortage going long after the toilet paper shortage is over.

Till then, try to carry change with you so you don't waste your money.

Don't Waste Your Money" is a registered trademark of Scripps Media, Inc. ("Scripps").