14,000 cases of flour recalled nationwide because of E. coli fears 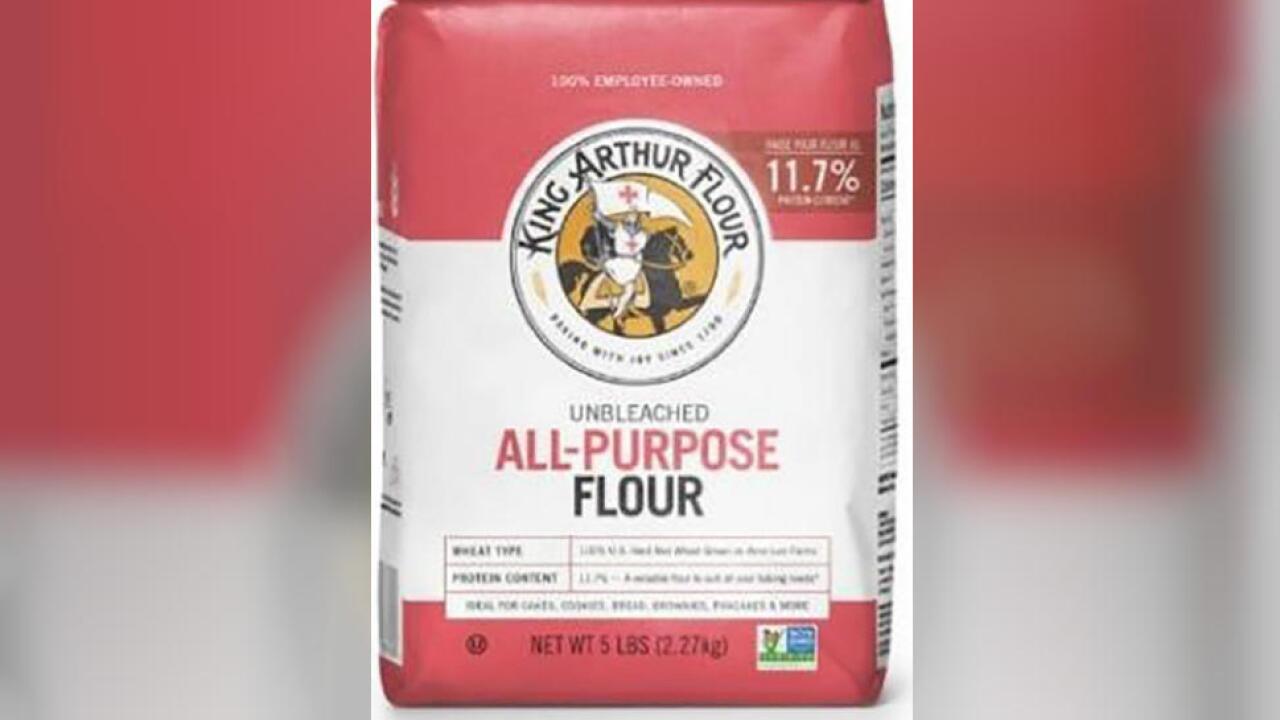 A brand of flour sold at retailers nationwide has been recalled over E. coli fears.

Five-pound bags of unbleached, all-purpose flour made by King Arthur Flour Inc. may be contaminated with E. coli., the Food and Drug Administration said. King Arthur Flour, a Vermont-based food manufacturer, is voluntarily recalling 14,218 cases of the flour.

The lot codes and "best used by dates" for the recalled products are:

"Consumer safety is our top priority, and therefore, we are voluntarily recalling these specific lots of Unbleached All-Purpose Flour to prevent potential illnesses," the King Arthur Flour said in a statement. "We are committed to educating and reminding consumers that flour is not ready-to-eat, and anything made with flour must be baked before eating."

King Arthur Flour said it was informed by one of its suppliers that some wheat used to make the flour had "been linked to an ongoing outbreak of E. coli infections." So far there are no reports of illnesses related to the flour.

Symptoms of E. coli infection include severe stomach cramps, diarrhea and vomiting. They begin, on average, three to four days after ingesting the bacteria. Most people recover in five to seven days.

People who have bought any of the flour shouldn't it eat and should either throw the flour away or return it to where it was purchased for a refund, King Arthur Flour said.