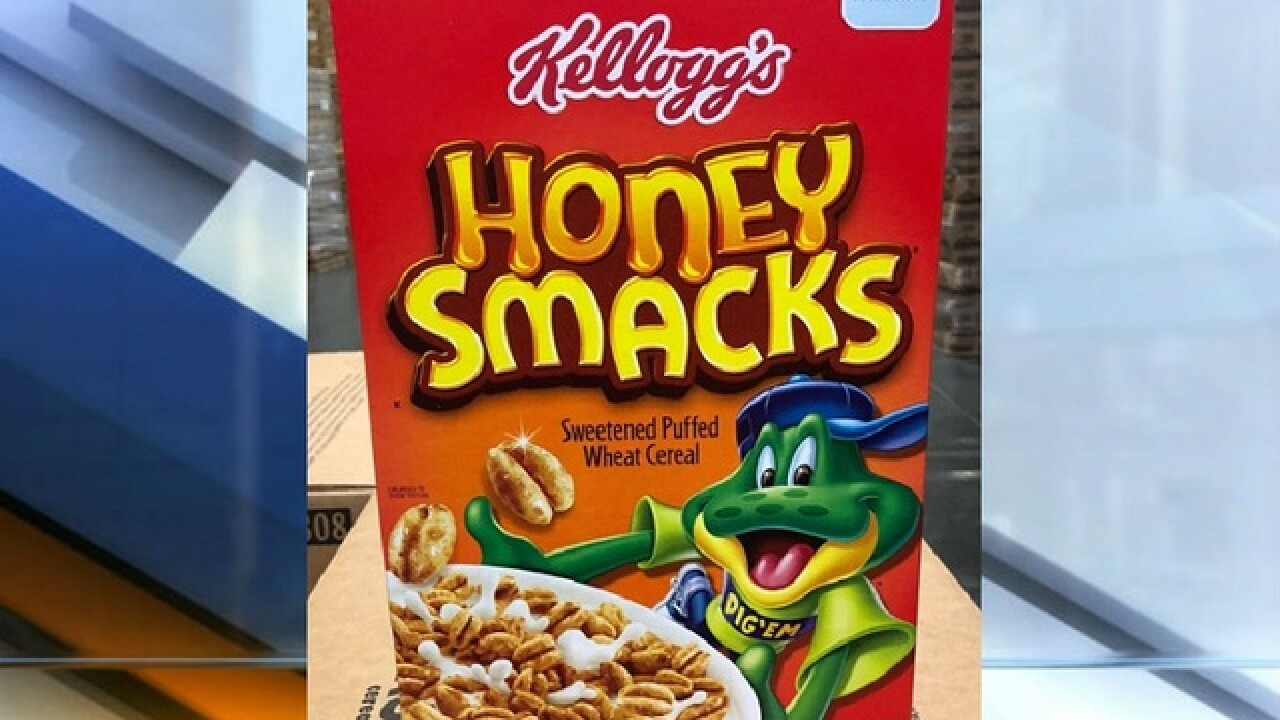 Three people in Indiana have been infected by Salmonella linked to the cereal, according to the Centers for Disease Control and Prevention.

In total, there have been 73 reported illnesses in 31 states between March 3 and May 28, according to the CDC.  No deaths have been reported.

To determine if you have any of the recalled cereal, look for the BEST if Used By Date on the top of the cereal box and the UPC code on the bottom of the box.

If you bought any of the recalled cereal, Kellogg says throw it away and contact them for a full refund.