ACLU: Protesters and Indy10 BLM sue City of Indianapolis for use of tear gas and other weapons

ACLU of Indiana seeks a court order barring the use of chemical weapons on protesters. 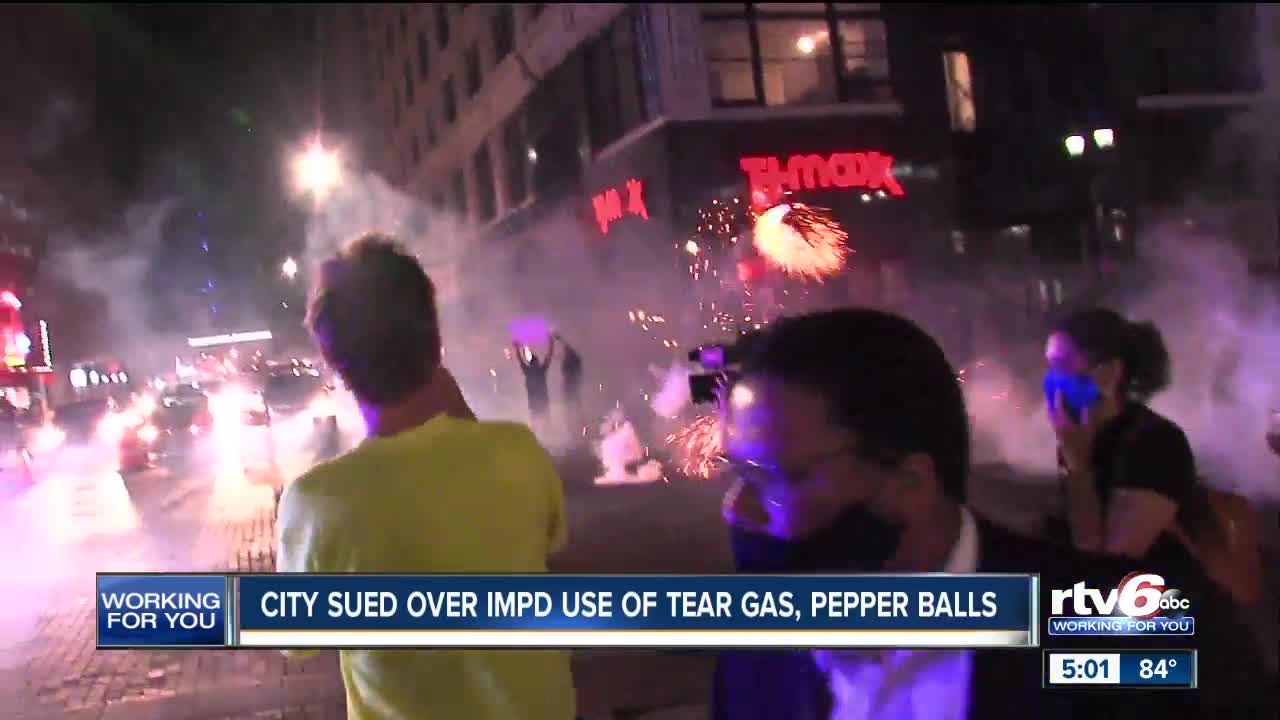 City sued over IMPD use of tear gas, pepper balls 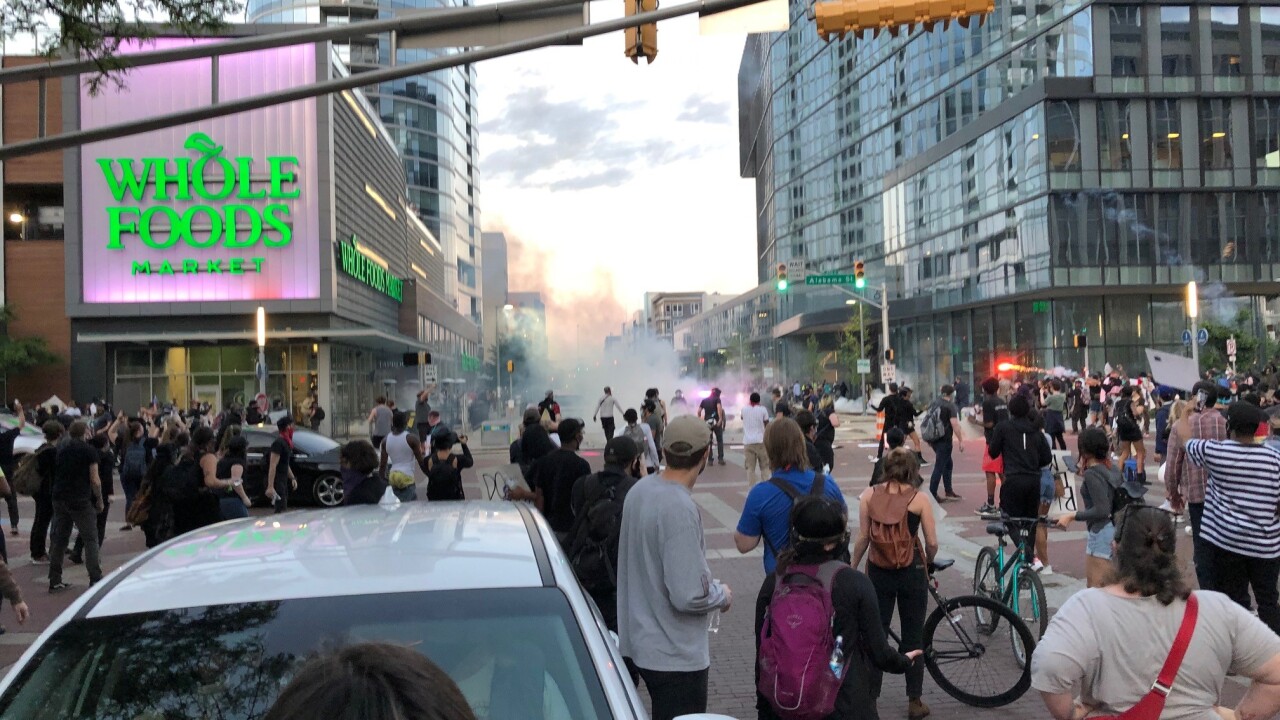 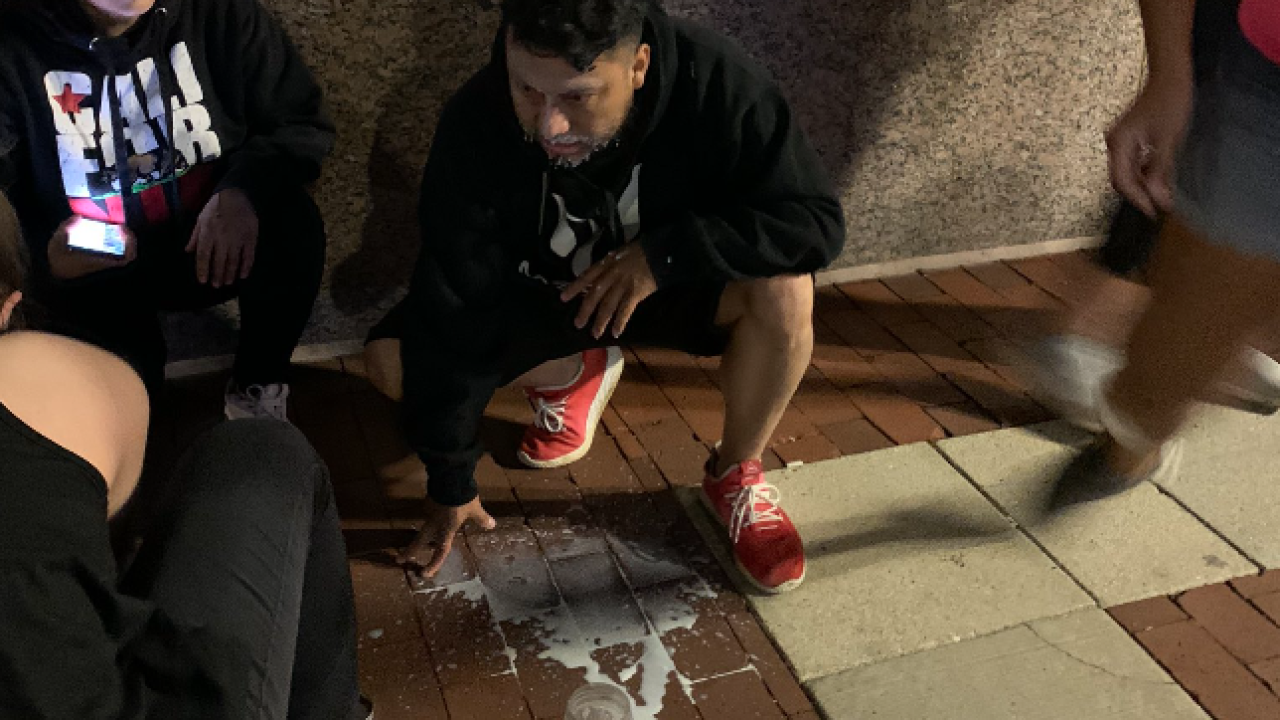 INDIANAPOLIS — The American Civil Liberties Union of Indiana and Indy10 Black Lives Matter sued the City of Indianapolis on Thursday for the use of chemical agents and projectiles on protesters demonstrating against police brutality.

In recent weeks, the Indianapolis Metropolitan Police Department has fired tear gas, pepper balls, and other weapons on Indianapolis protesters during the numerous demonstrations following the deaths of Minneapolis' George Floyd and Indianapolis' Dreasjon Reed.

The lawsuit filed by the ACLU is on behalf of individual protesters and Indy10.

"Excessive use of force against protesters chills free speech and widens the rift of distrust between communities and the police that are sworn to serve them," Ken Falk, legal director at the ACLU of Indiana, said. "Indianapolis should instead listen to demonstrators, build community trust, and transform policing and the criminal legal system."

The lawsuit claims the use of chemical irritants, such as tear gas, rubber bullets and batons, against protesters occurred on May 29, 30 and 31. Most of which was caught on video and spread across social media platforms.

"City leadership must commit to no further harm being done to demonstrators, and to ban the use of excessive force, including pepper pellets, tear gas and flashbang grenades, as well as condemn and discipline officers who destroy demonstrator's medical supplies," Indy10 said. "The onus for repairing harm is on city leadership and IMPD, and they would do well to lending their efforts towards policy reform and addressing the use of force policies as well as holding officer's accountable."

The lawsuit was filed in the U.S. District Court for the Southern District of Indiana.

This lawsuit joins several other legal actions taken by the ACLU nationwide in response to escalating law enforcement attacks on both protesters and journalists.

RTV6 has reached out to IMPD is awaiting a response.

Mayor Joe Hogsett's office referred us to the city's Office of Corporation Counsel, in which they submitted the following statement:

“Out of respect for the judicial process, we do not comment on litigation.”