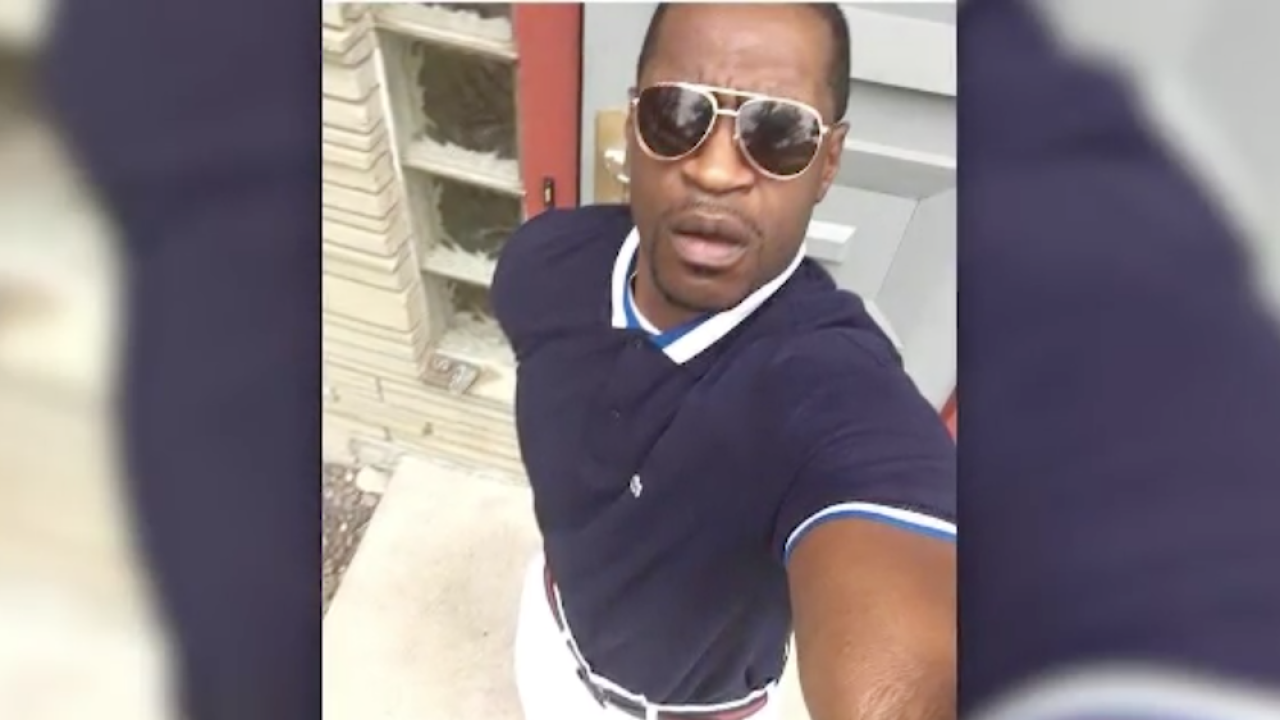 The Daily Mail released leaked footage of the fatal Memorial Day arrest of George Floyd, who died while in the custody of Minneapolis Police.

The Daily Mail did not indicate how it received the leaked body worn camera videos of the arrest. Prosecutors told CNN they are working to find the source of the leak. Several media outlets have sued prosecutors in order to gain access to the body-worn camera footage from the officers.

"The prosecution team is not the source of the leak. We will continue to take the strictest precautions to ensure a fair trial," Minnesota Attorney General Keith Ellison said.

The Daily Mail said the footage was taken from the body cameras of Thomas Lane and Alex Kueng. Lane and Kueng along with Derek Chauvin and Tou Thao were fired as officers and criminally charged for Floyd’s death. Chauvin is facing the most serious charges, which include second-degree murder. The other three former officers are being charged with aiding and abetting a second degree murder. Chauvin was the officer that held a knee to Floyd’s neck for several minutes, leading to his death.

The footage shows officers pointing weapons at Floyd in order to get him to exit his vehicle and put up his hands. The video then shows Floyd pleading with officers not to shoot him.

“I'm not going to shoot you,” Lane says.

The footage showed Floyd in an apparent struggle with officers as officers repeatedly asked Floyd to sit.

As Chauvin laid on Floyd’s neck, Floyd could be heard telling officers, “Tell my kids I love them. I'm dead.”