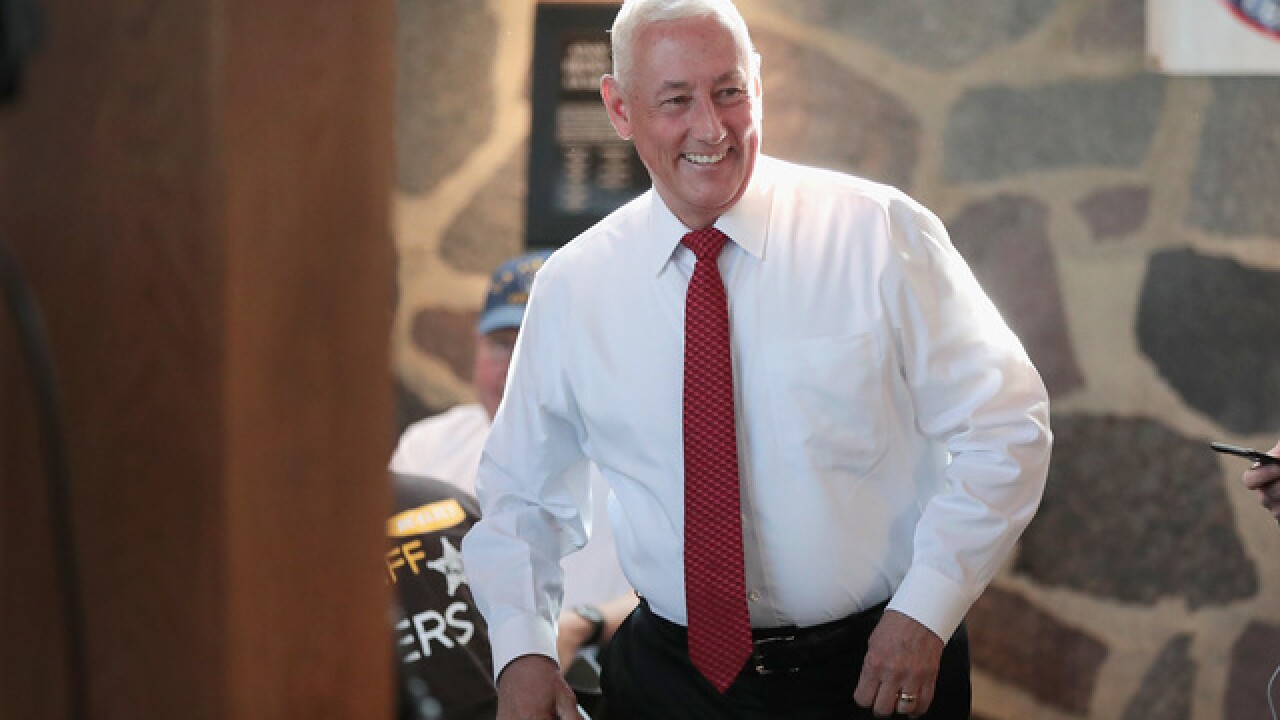 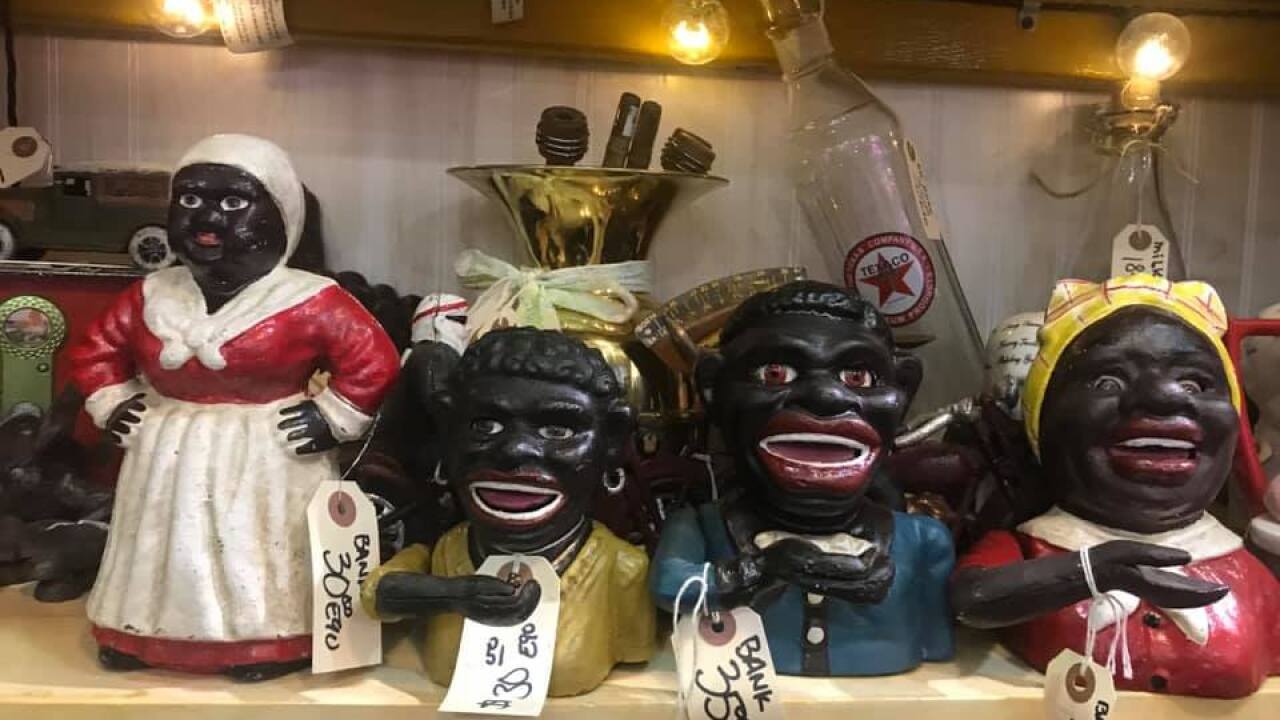 Community members say they have complained about the sale of these items that make a mockery of Black stereotypes at the "Exit 76 Antique Mall" for nearly 12 years, according to ABC News. The Pence's bought the mall in 2006, two years before becoming a U.S. representative.

Items such as a coin bank featuring an exaggerated, straw-hatted Black-figure biting down on a watermelon, a "Mammy" biscuit jars depicting smiling Black enslaved women, and more were photographed and posted on Facebook recently, quickly gaining traction.

"Most Black people I know are offended by these items and are horrified that they are being sold anywhere, much less in a place of business owned by a United States Congressman," Jeannine Lee Lake, Pence's Democratic opponent for Indiana's 6th Congressional District, said. Lake made the post that was the stemming point for many critics to start speaking up again.

As America faces its own racial reckoning this year, Lee feels Pence all but missed his mark on combating racism that he can control on his own turf.

"In a time where two-thirds of Americans say they support broader legislation for racial equality, you have Greg Pence ignoring calls to remove these racist, transphobic and anti-Semitic products. But he refuses," Lake said.

The Pence's own two antique malls, one near Bloomington and the other in Edinburgh. Each rent out booths, and are valued at $5 million to $25 million.

When Pence was asked for a comment about the items in his mall last week by the Star Press, he stated that he "is not engaged in the active management" of the mall.

"Hoosiers in cities both large and small are pushing for change, yet the Pences are perfectly fine profiting off hate," Lake said.

Lake told RTV6 that although she is running against Pence in the coming election, the items he and his wife are allowing to be sold in his building hits personally as a Black Hoosier.

"While I am the Democratic nominee vying to beat him in November, I'm incensed first as an American of color who knows this is racist and wrong," Lake said.