David Starr Jordan was found to be an advocate for white supremacy and promoter of "scientific racism." 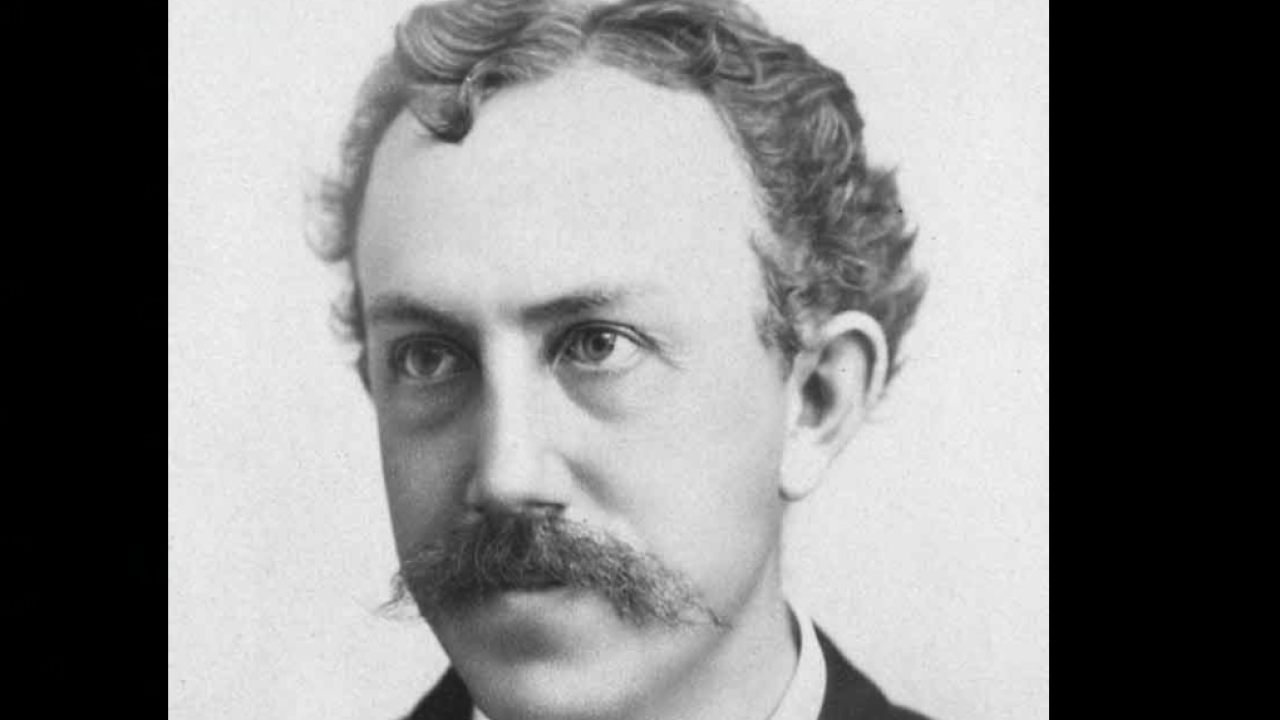 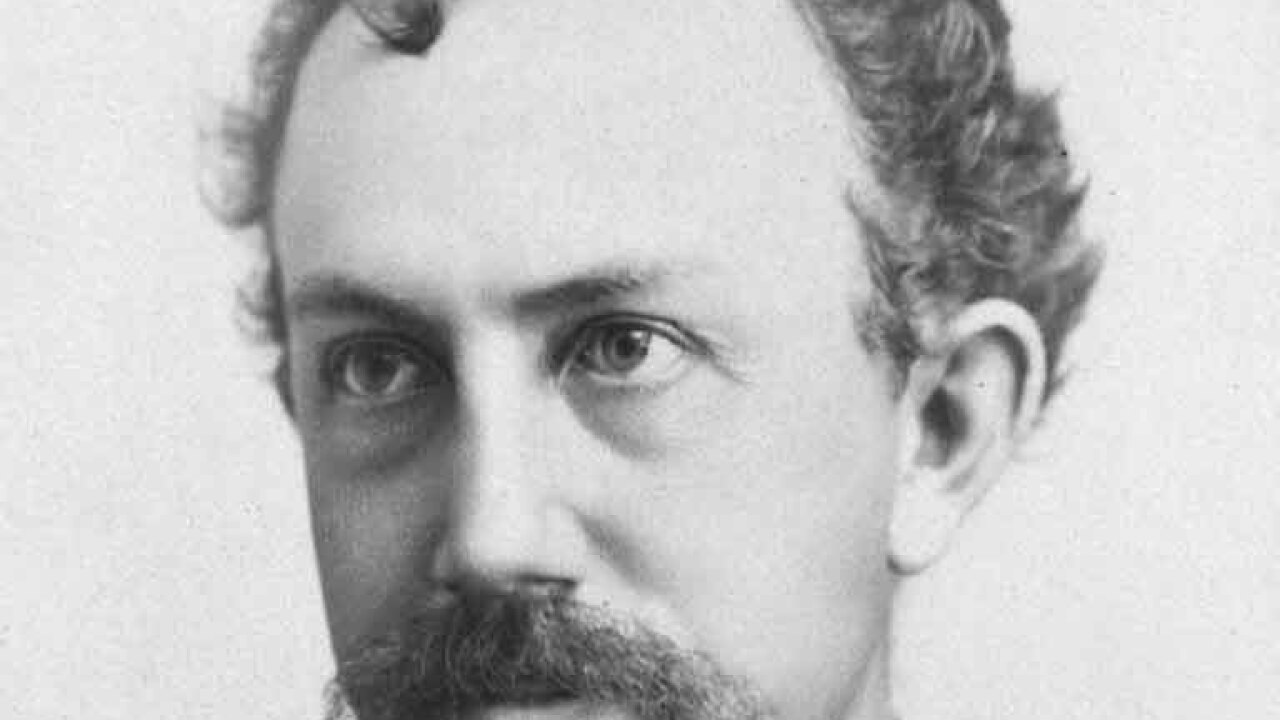 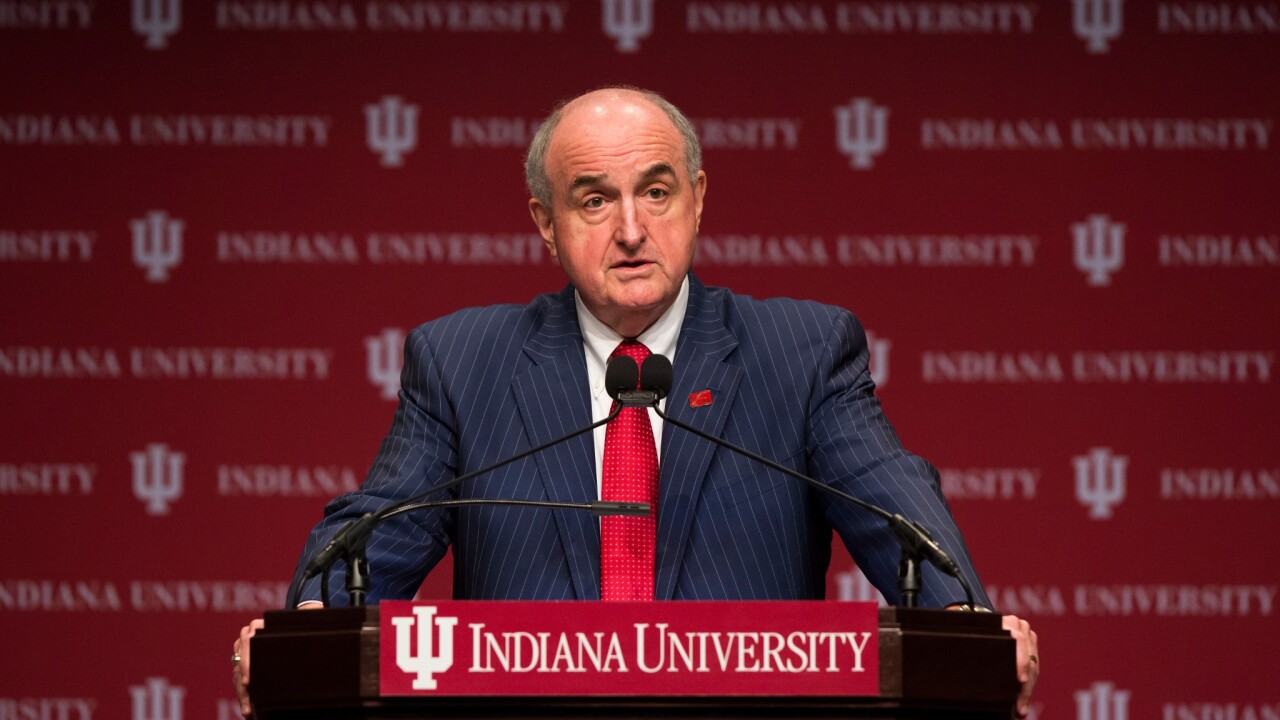 BLOOMINGTON — The president of Indiana University is recommending that several structures and places on Bloomington's campus be renamed after finding the university's seventh president was an advocate for white supremacy and promoted racism.

David Starr Jordan, who was not only IU's seventh president but also Stanford University's first, is one of the most influential eugenicists of the 20th century. Eugenics is a set of beliefs and practices aimed at improving society and the genetics of the population through selective breeding.

Recently, the eugenicist's legacy and views have come under close scrutiny. According to a 60-page report from the "Jordan Committee," Jordan promoted "scientific racism" of non-white people and also supported sterilization of the disabled.

IU's current president Michael McRobbie released the Jordan Committee's report on Thursday, which he assigned in July after receiving requests to have Jordan's name removed from the building that houses IU Bloomington's Department of Biology.

The Department of Biology is one of five spaces and fixtures that bear Jordan's name, including:

McRobbie and the committee recommended that Jordan Hall be renamed as the "Biology Building," the Jordan Avenue Parking Garage be changed to "East Parking Garage," and the Jordan River to "Campus River." McRobbie is asking that the renaming of Jordan Avenue be left to IU's University Naming Committee and the City of Bloomington.

Although Jordan was once known as an innovative president, the Jordan Committee found that he is "almost entirely tied" to the eugenics movement. A movement that led to thousands of forced sterilizations and has close parallels with the ideology that "underlays Nazi social policies and racial hygiene laws."

McRobbie said, in part, the following in his announcement:

While Jordan's leadership in eugenics did not begin in a major way until after he left IU, and while the committee found no evidence to suggest that those who approved the original Jordan namings considered his connections to eugenics in deciding whether to honor him, it is nevertheless abundantly clear that to continue to honor Jordan with these namings would run counter to IU's longstanding values and core missions. These include an unwavering commitment to diversity, equity, fairness and inclusion; to ensuring all members of our community are treated with dignity and respect; and to educating students to live, learn and succeed in an increasingly interconnected global environment. 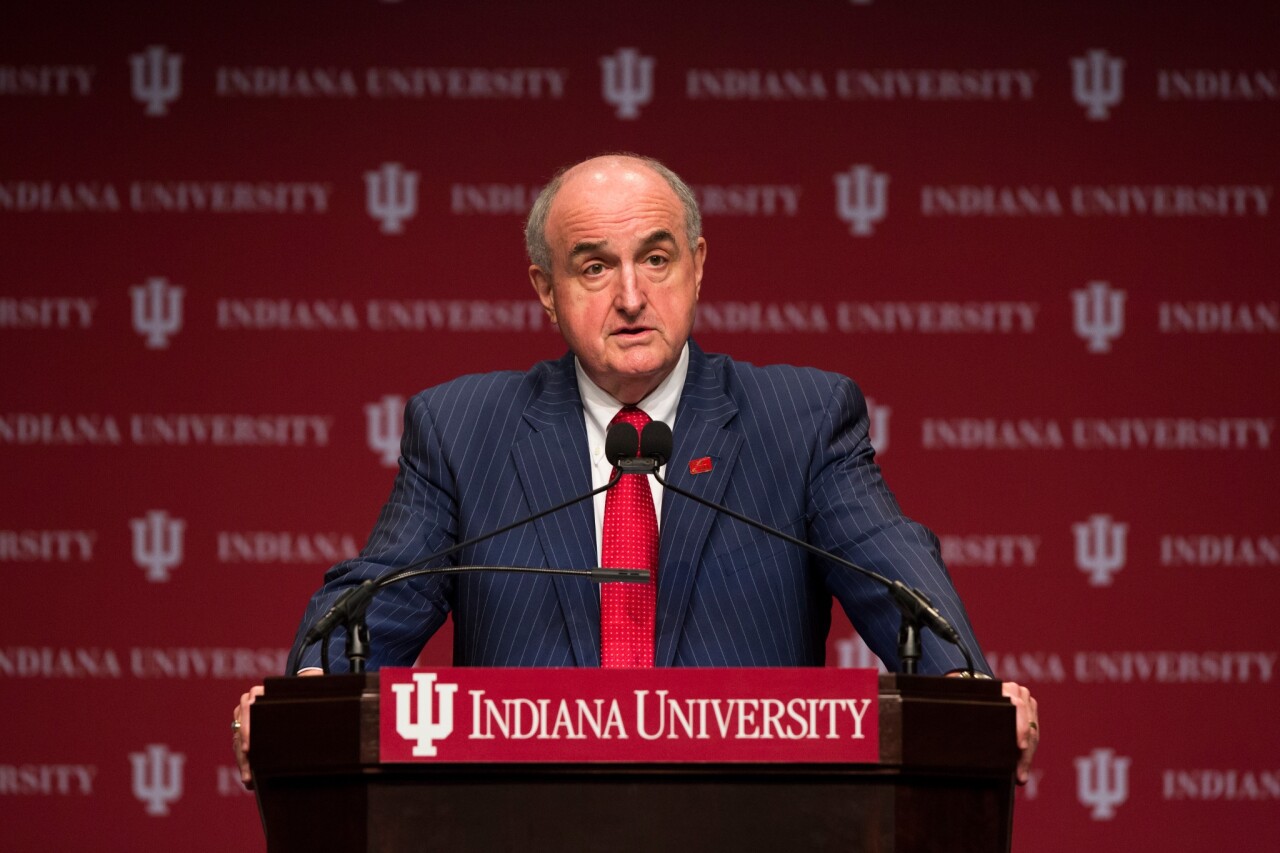 Although the committee recommends not celebrating Jordan, they do believe IU should continue to acknowledge his time as a professor and president in Bloomington. The committee also recommends that IU continue studying eugenics thinking and how it parallels in contemporary practices.

McRobbie will formally recommend removing Jordan's name to the IU Board of Trustees on Friday, Oct. 2.