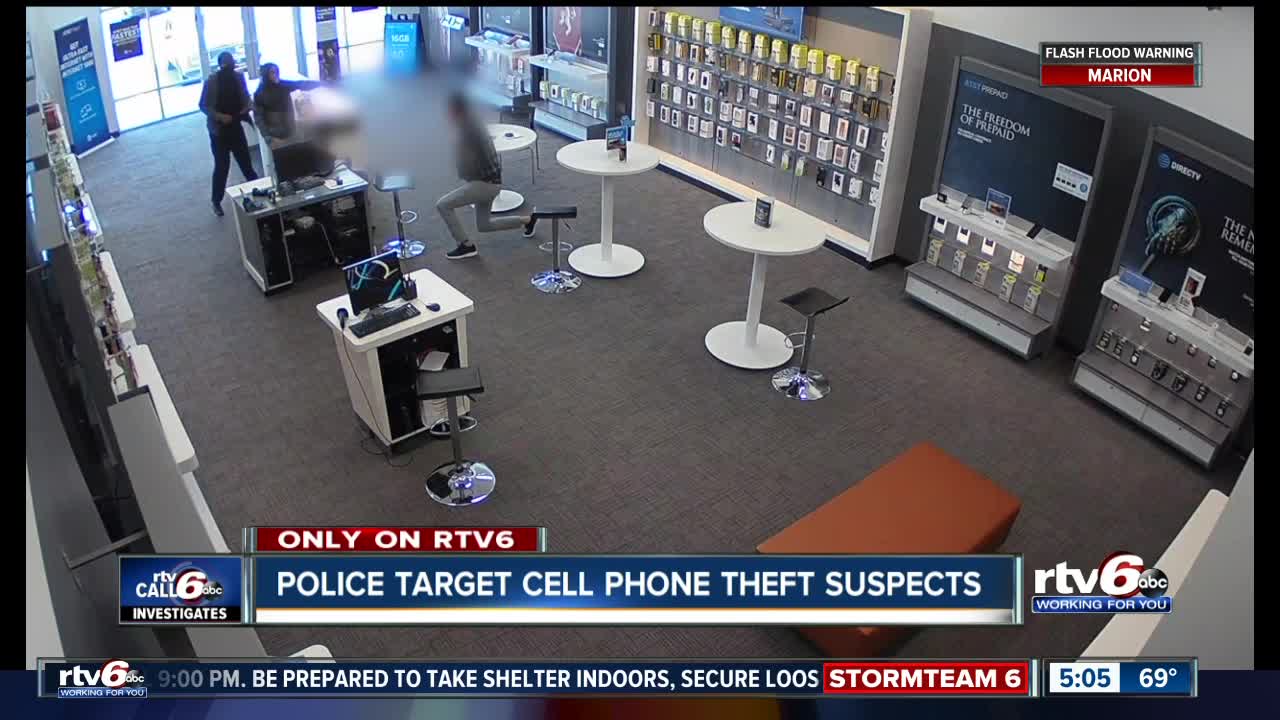 Authorities announced 24 people have been arrested in a string of area cell phone store robberies.

The investigation was led by IMPD’s Covert Robbery Unit along with the FBI’s Violent Crimes Taskforce and other agencies around Central Indiana. Arrests were made in Hamilton County, Boone County, Johnson County and Marion County.

The majority of the suspects have been young adults under age 25 and a number of them have been under the age of 18.

Police say out of the 42 total charges, 31 of them are felonies and 11 are misdemeanors.

Police are continuing their investigation and say they are still tracking a number of additional suspects, as well as the people who knowingly purchased one of the stolen cell phones.

The cell phone store robberies appear to be similar to past pharmacy robberies in which young adults were also used to commit those crimes. Those crimes slowed down after US Attorney’s Office began prosecuting people on federal charges. IMPD’s Covert Robbery Unit was also responsible for tracking and arresting those suspects.