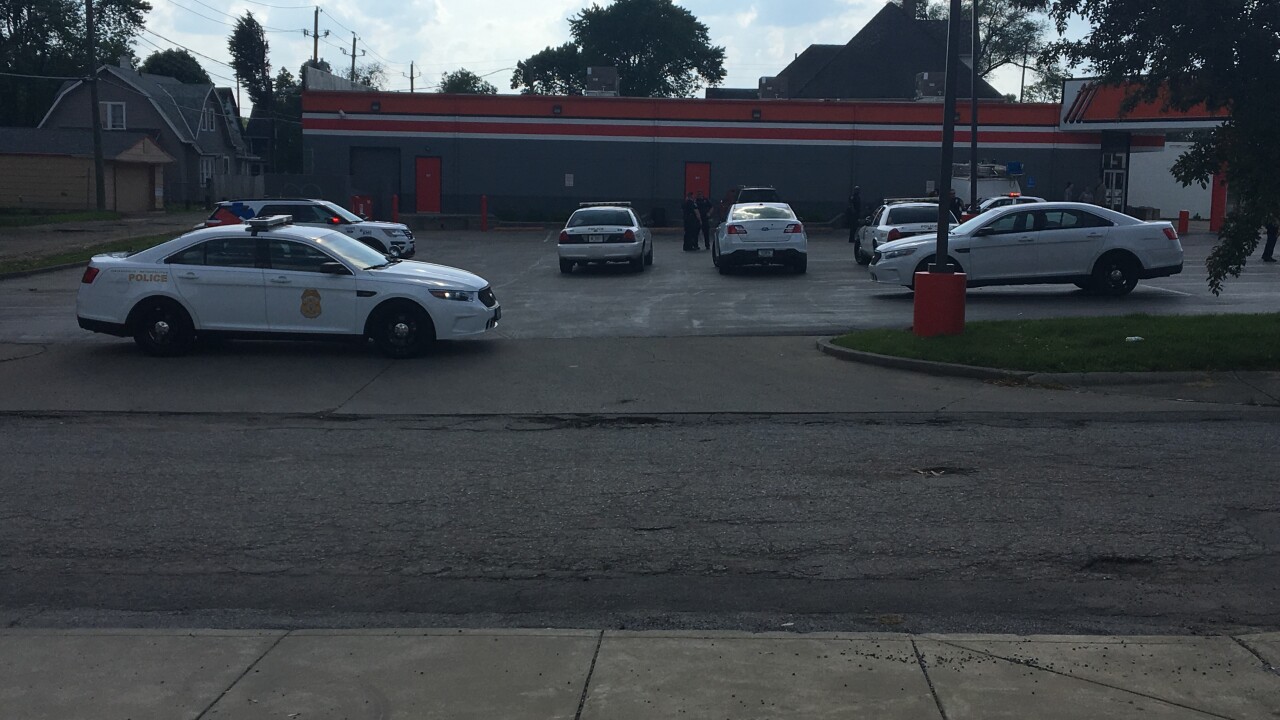 Police are investigating the death of a baby on Saturday, May 18, 2019, on the east side of Indianapolis. <i>Jonathon Christians/RTV6 Photo</i>

INDIANAPOLIS— The Marion County Coroner’s office has confirmed a 1-year old girl is the 41st child to die in a hot car in the United States this year.

Maria Guadalupe Sanchez died in May after she was found unresponsive when officers responded to an an SUV in the Auto Zone parking lot on East Washington Street.

The cause of death was “environmental heat exposure.”

PREVIOUS | IMPD investigating death of baby on Indianapolis' east side

Medics rushed the baby to Riley Hospital where she was pronounced dead.

It’s unclear how long the baby had been in the car.

No criminal charges have been filed.

Two other children have died in Indiana this year in hot cars, including a 21-month old girl in Hendricks County last month.

Kids and Cars said in a statement Friday evening they are working to pass the Hot Cars Act, a federal bill which would require vehicles to have technology to help prevent hot car deaths.