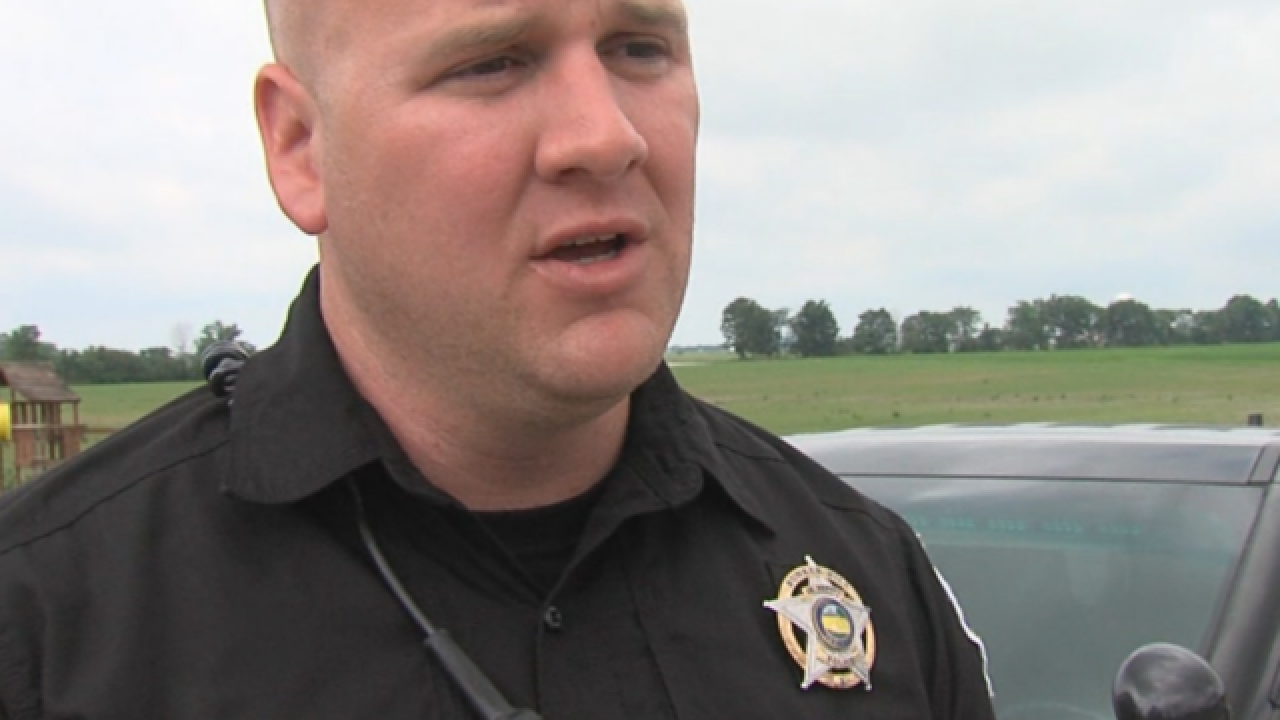 Dague served as town marshal for Bunker Hill from February 14 to December 8.

Dague stepped in to replace Michael Thomison, who was town marshal when the entire Bunker Hill police force resigned in December 2016.

“That was all past issues and I know howIi want the department to operate and to run,” Dague told Call 6 Investigates in June 2017. “So, I don't have any concern. It’s all changing and it’s all positive."

For now, the Miami County Sheriff’s Office will respond to police calls from Bunker Hill residents.

Call 6 Investigates was unable to reach Dague for comment Wednesday.

The firing of the town marshal comes as Bunker Hill grapples with its former clerk-treasurer, Lisa Wilson, facing criminal charges for theft and official misconduct after a state police investigation found she pocketed taxpayer money to pay her own utility and credit card bills.

The town of Bunker Hill has a population of 875 and is 6 square-miles.

Council president Carl Wade said citizens should not be concerned.

“We have great coverage from the county, just as we did when our officers walked out last year,” said Wade. “There’s nothing for people to worry about. We don’t have a high crime rate in town.”

Andrea Newnum is the new town of Bunker Hill Clerk-Treasurer.

Newnum took over when Wilson resigned in November 2015.

"To see this stuff going on year after year, it’s heartbreaking, it really is," said Newnum. “We’ve adopted some internal controls so on a monthly basis the town council comes in and looks over my books, they review claims.  I want them to be comfortable with what I'm doing and show them I have nothing to hide."

Newnum and then-town marshal Dague told Call 6 Investigates in June they want to restore trust in the town of Bunker Hill.

Court records show Lisa Wilson is expected to appear in court on January 18.