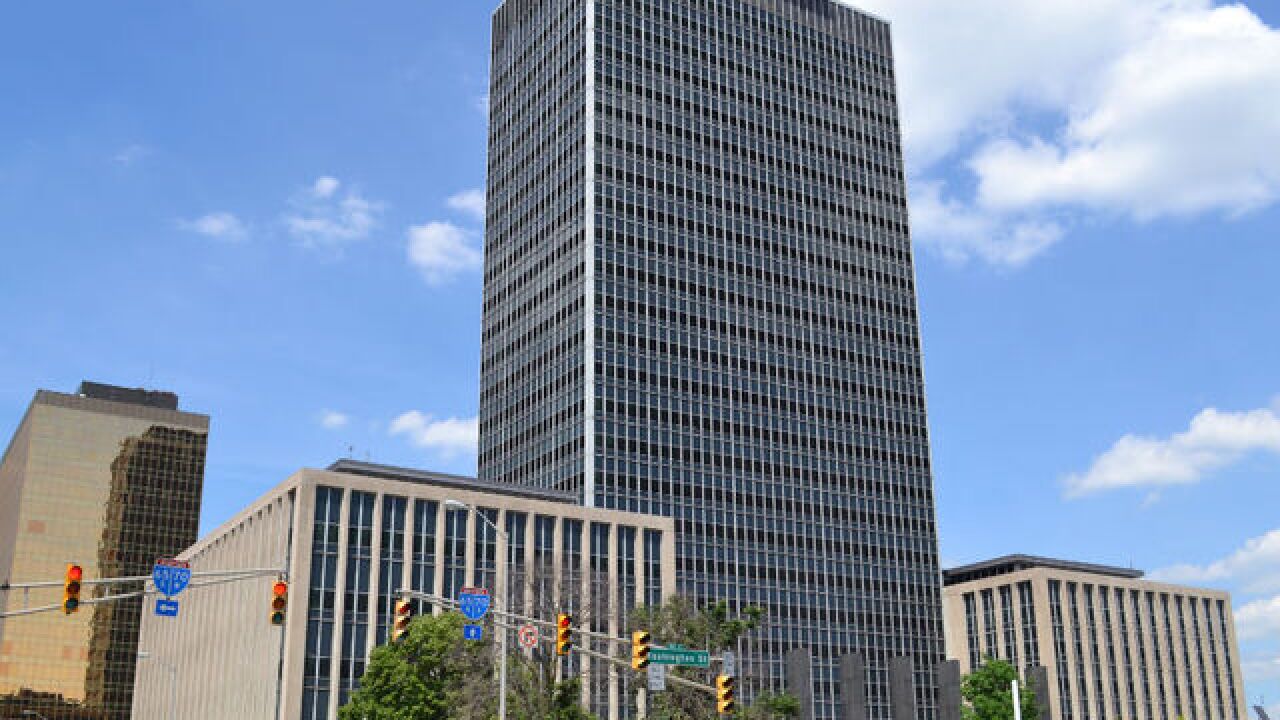 INDIANAPOLIS -- A former Indianapolis city prosecutor has been fired following an admission he altered public records.

Mark Pizur was terminated as a deputy city prosecutor Tuesday by Indianapolis corporation counsel Andy Mallon. The termination came one day after Pizur filed a brief in which he admitted to doctoring public records, calling it a "total lapse of judgment."

The records in question were email communications between Pizur and Call 6 Investigator Kara Kenney following the death of puppies at the city shelter. The puppies were delivered by dogs seized from Upton's Famous Pet Training Center as part of an ongoing case against the kennel.

An attorney for kennel owner Paul Upton filed a motion to dismiss the city's case against his client Friday, citing Pizur's actions. Pizur filed his own motion on Monday, saying the case against Upton should continue. He removed himself from the case on the same day.

The city's case against Upton's kennel is scheduled for trial on August 22.