CALL 6: What to do if you have an unburied cable and internet line in your yard 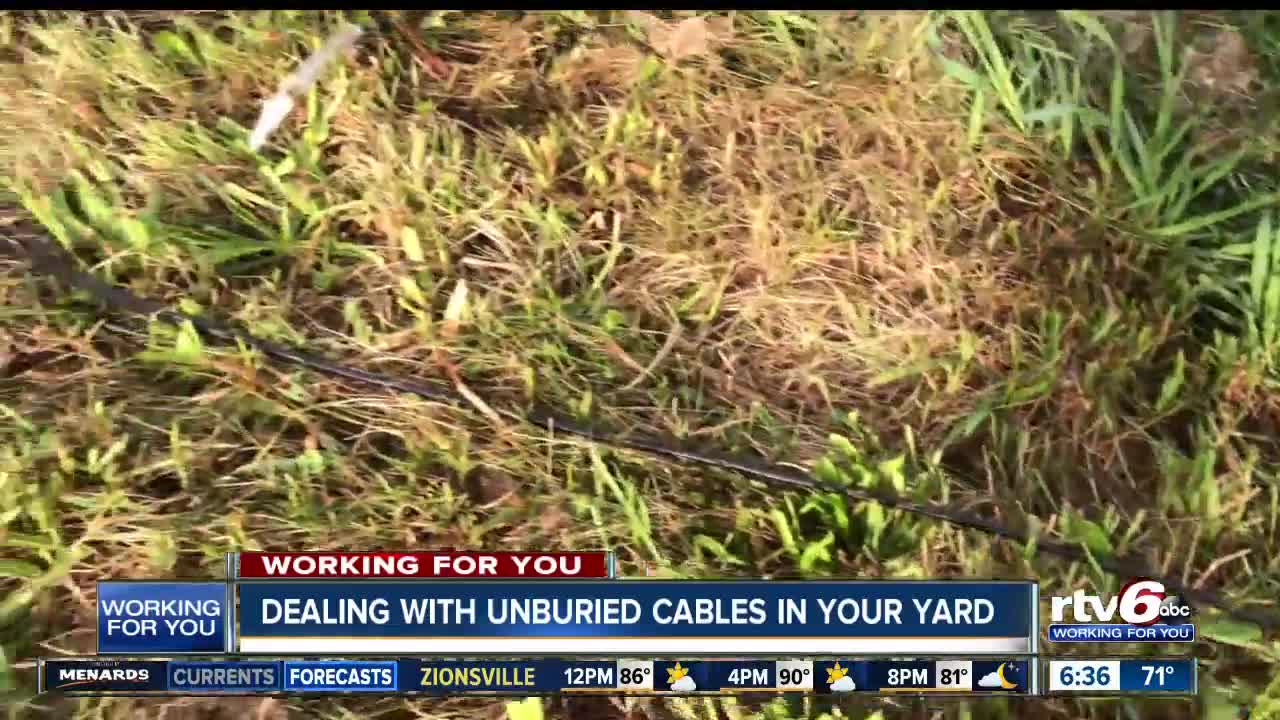 If you live in the city, you likely have wires or cables buried underground somewhere on your property, but if the company that puts them there forgets to bury them it can become a hassle to get the mess cleaned up from your yard. 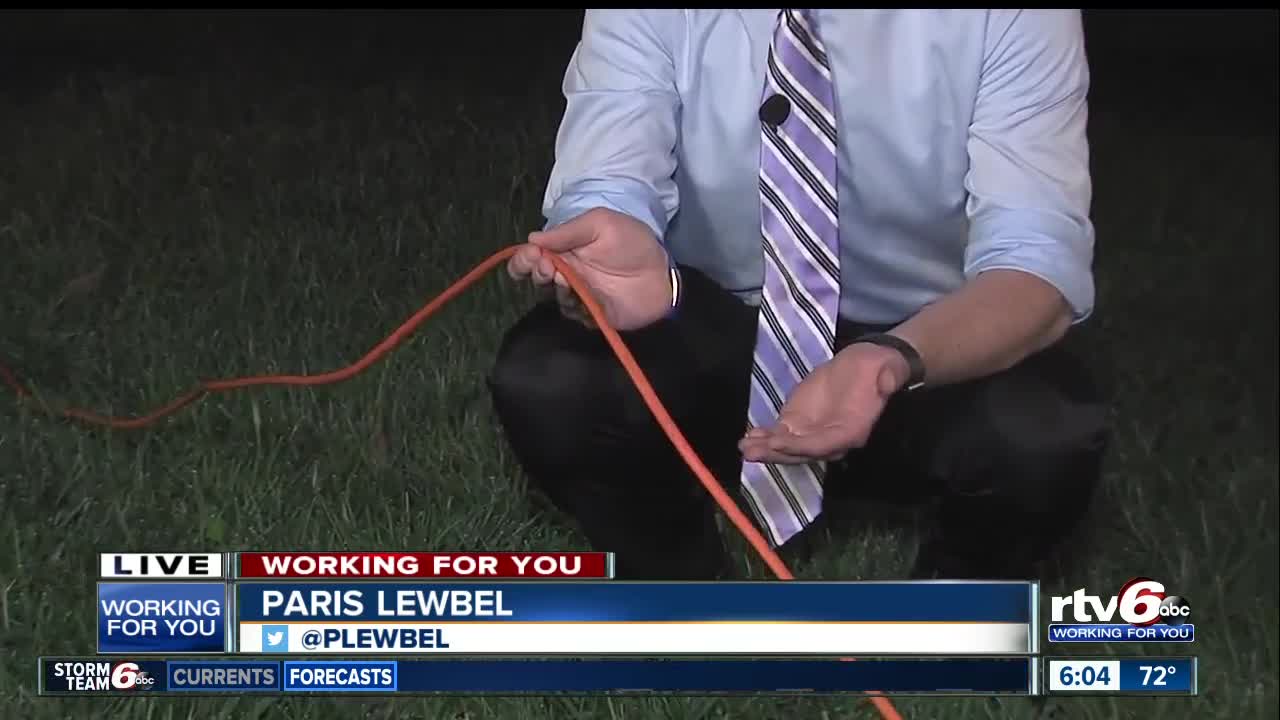 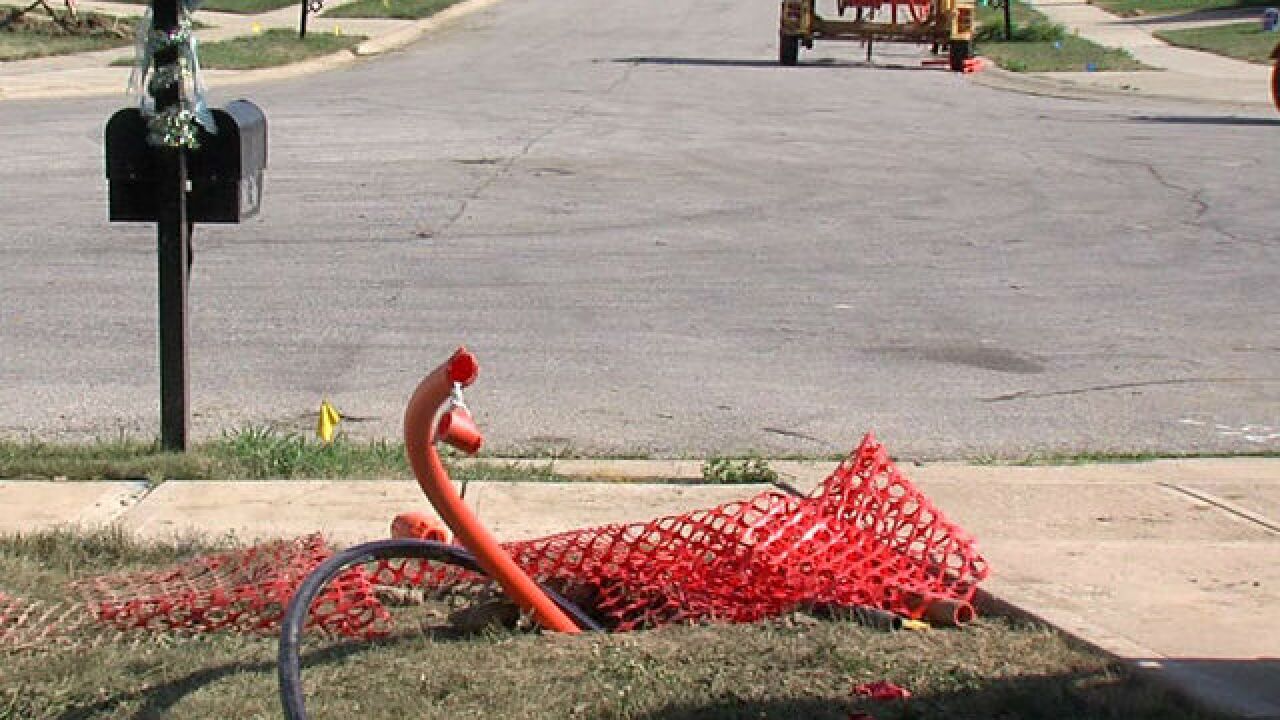 INDIANAPOLIS -- If you live in the city, you likely have wires or cables buried underground somewhere on your property, but if the company that puts them there forgets to bury them it can become a hassle to get the mess cleaned up from your yard.

Whether you have DSL, cable, fiber or any other option, there’s often some sort of cable running from either a box on the street, called a pedestal, or from a power pole nearby.

Whether you are starting new service or getting the cable replaced because of issues, the service provider’s technician will often run the cable across your yard to where it connects on your home.

A contractor is supposed to be scheduled within a week to bury that cable, but sometimes that step falls through the cracks.

That’s exactly what happened to Carole Meyer in Fishers.

Back in June, while a new roundabout was being constructed at 131st and Cumberland Road, her AT&T telephone and internet line was cut. An AT&T technician came out the next day and ran a new cable from the pedestal box on Cumberland Road to her home.

The technician told Meyer that a contractor would be out in about a week to bury that cable – but it never happened.

Meyer said she tried calling AT&T multiple times to get someone out to her home to bury the cable, but she kept hitting a wall.

By mid-September, the cable still wasn’t buried, and her internet and phone had also stopped working again – that’s when Meyer reached out to our Call 6 Investigates team.

Call 6’s Paris Lewbel reached out to AT&T and they sent a crew out the same day to fix her connection. They say the cable will be buried later in the week.

Meyer’s story isn't the only one. The RTV6 team has been Working For You in numerous neighborhoods across central Indiana after cables were left unburied by service providers.

So, the bigger question, why does it keep happening?

There's no good answer on why the burying of cables is sometimes forgotten.

Some blame the issue on the fast-paced expansion of new high-speed internet, fiber and other service providers in central Indiana, which means more cables are being run and sometimes the step of burying the cables falls through the cracks.

So, what can you do if you’re dealing with an unburied cable in your yard?

If that doesn’t work, look around on the internet and see if there is a telephone number for unburied or exposed cables for your service provider.

For instance, AT&T has a page to report an unburied cable, exposed wire, obstructed or down line.

If all that fails, file a complaint or concern with the Indiana Utility Regulatory Commission, which regulates the larger service providers in the state like AT&T, Comcast, Spectrum and more.

If you ever come up against a problem that feels hopeless, RTV6 wants to Work For YOU to help. You can reach out to us through our Facebook page, Twitter, email address or by using the CONTACT US section on our web page.