Carmel police officer gets probation after pleading guilty to OWI 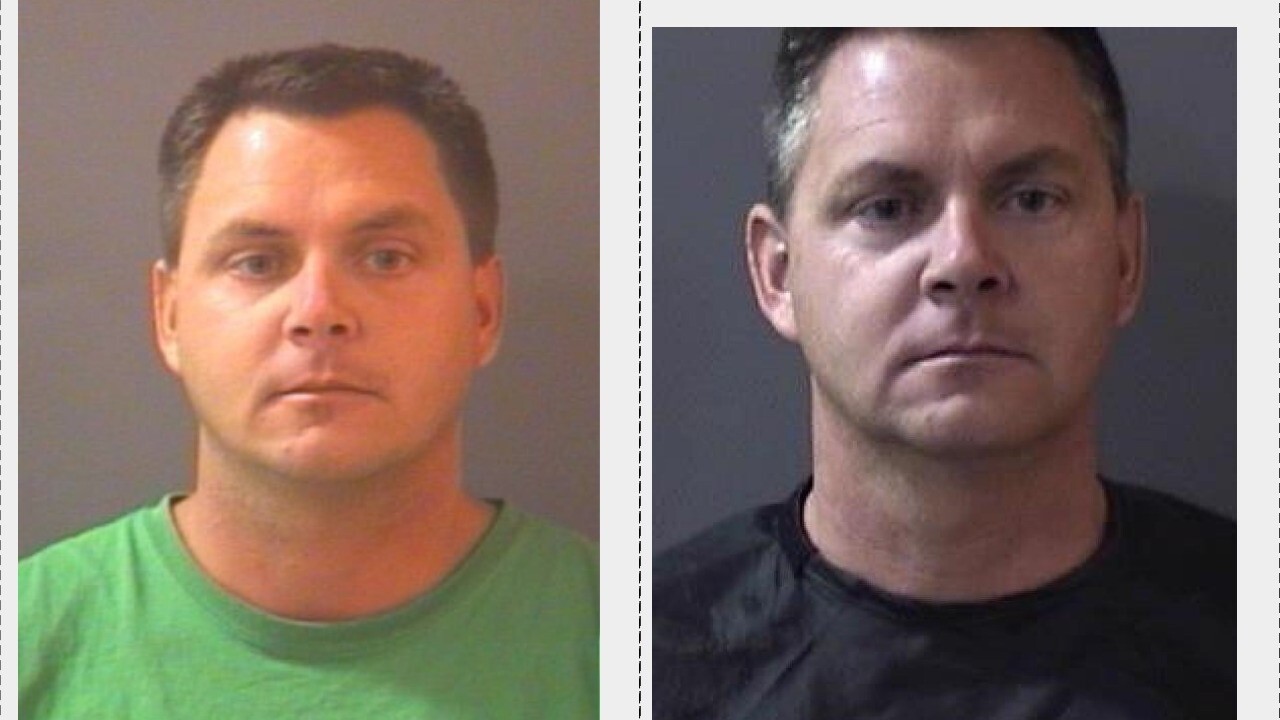 CARMEL — A Carmel police officer has pleaded guilty to operating a vehicle while intoxicated.

A judge sentenced him to a year of probation, and Hood must complete a drug and alcohol evaluation, and attend a victim impact panel.

While he is on probation, Hood can’t consume alcohol or enter any establishments where alcohol is the primary product for sale.

If Hood does not complete the requirements, he could serve up to a year behind bars, according to the plea agreement.

“It was a fair result, and no different than any other similar first offense OWIs — no special treatment given,” Jim Crum, Hood's attorney, said in an email to RTV6.

Hood has been on paid administrative leave since his September arrest.

“Paperwork has been sent to the Carmel Police Merit Board, who will set a date to hear the case,” Semester said.

Hood’s blood alcohol content level was more than twice the legal limit when he was stopped September 10 for a traffic infraction near City Center Drive and Range Line Road while driving his personal vehicle, according to the city.

As Call 6 Investigates has reported, Hood has faced similar accusations in the past, yet it’s unclear how the Carmel Police Department handled the previous case.

In 2011, RTV6 reported Hood was arrested for public intoxication after police received a call about someone knocking on the back door of a house on Shakamac Drive.

In 2011, RTV6 reported Hood was placed on administrative leave with pay, pending the outcome of the investigation.

However, it’s unclear what happened with the 2011 case or the internal investigation.

Call 6 Investigates filed a records request under the Indiana Access to Public Records Act for any disciplinary actions involving Bryan Hood from his start date of employment to present, including the 2011 public intoxication incident.

In October, the city responded to RTV6 saying it identified 50 pages of records, but that that “certain personnel file information” had been redacted pursuant to Indiana code.

Call 6 Investigates appealed the decision, because Indiana’s public records laws state if a public employee’s discipline resulted in suspension, discharged, or demotion, the public is entitled to a factual basis for the disciplinary action.

On December 11, the city responded with only one record:

On September 20, 2011 at approximately 4:35 AM Officer Bryan Hood was off duty and involved in an incident. This incident involved Carmel Police being dispatch to a prowler call at 13440 Shakamac Drive in Carmel, Indiana. The subsequent investigation into this incident determined that Bryan Hood was intoxicated. Officer Hood was placed under arrest for Public Intoxication, I. C. Code 7. 1- 5- 1- 3 a B Misdemeanor, and taken to the Hamilton County Jail.

It’s unclear whether Hood was disciplined in any way following this 2011 incident.

In an email to RTV6, Courtney Livingston with the city’s law department indicated why the records weren’t provided.

“The records were expunged per a court order,” Livingston said in an email to RTV6. “We are trying to figure out what can be released, if anything, and adhere to the expungement order and applicable law.”

Records on the 2011 arrest and criminal case are no longer viewable on the state’s online court system.

Hood has been with the Carmel Police Department since 2000, according to the city.