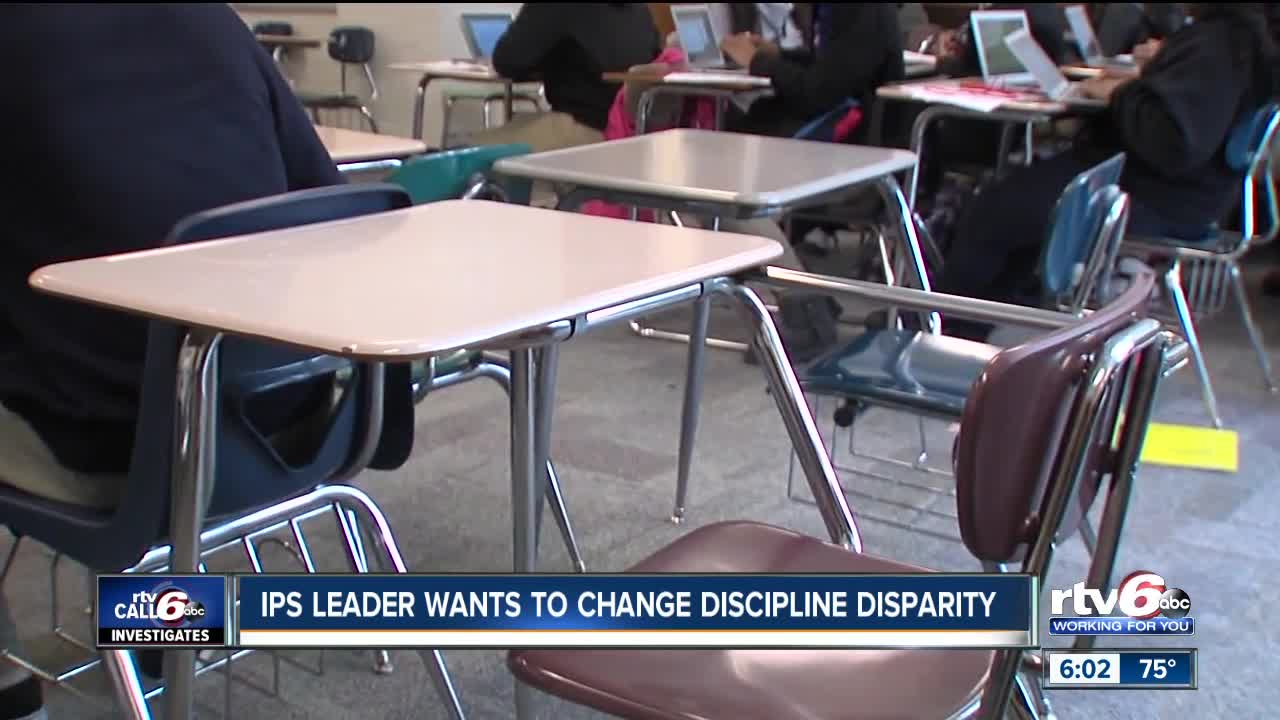 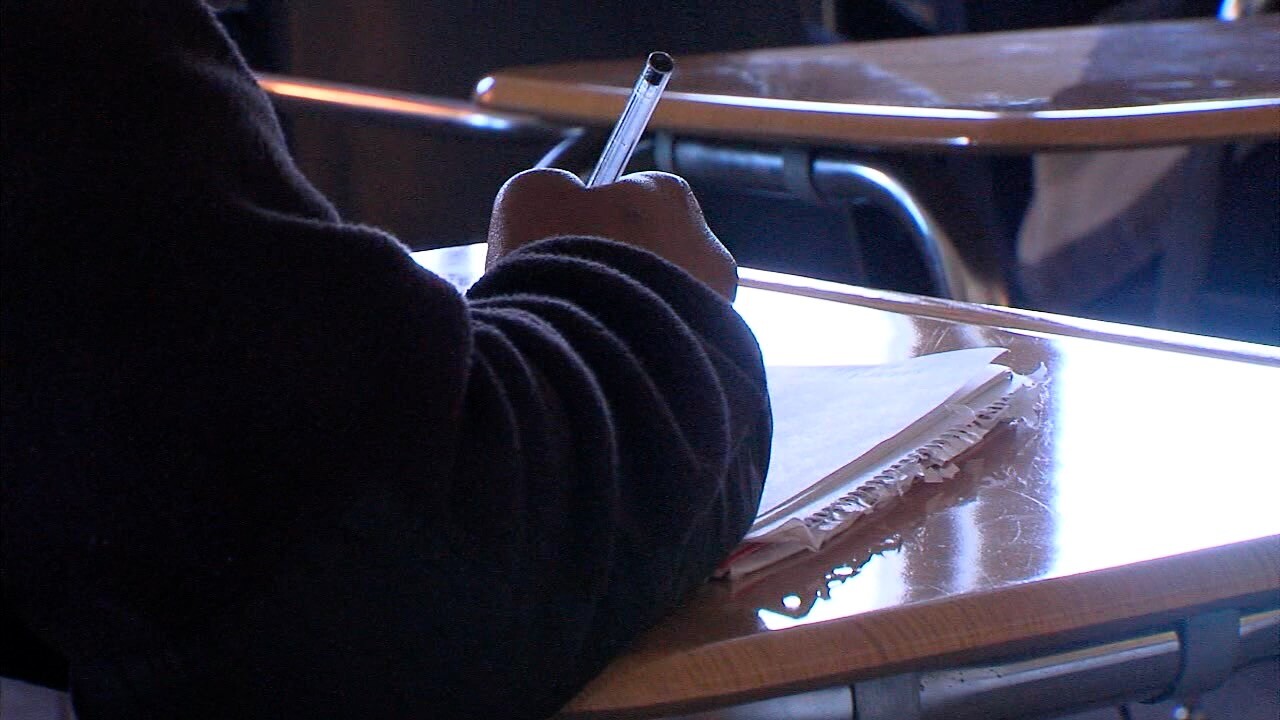 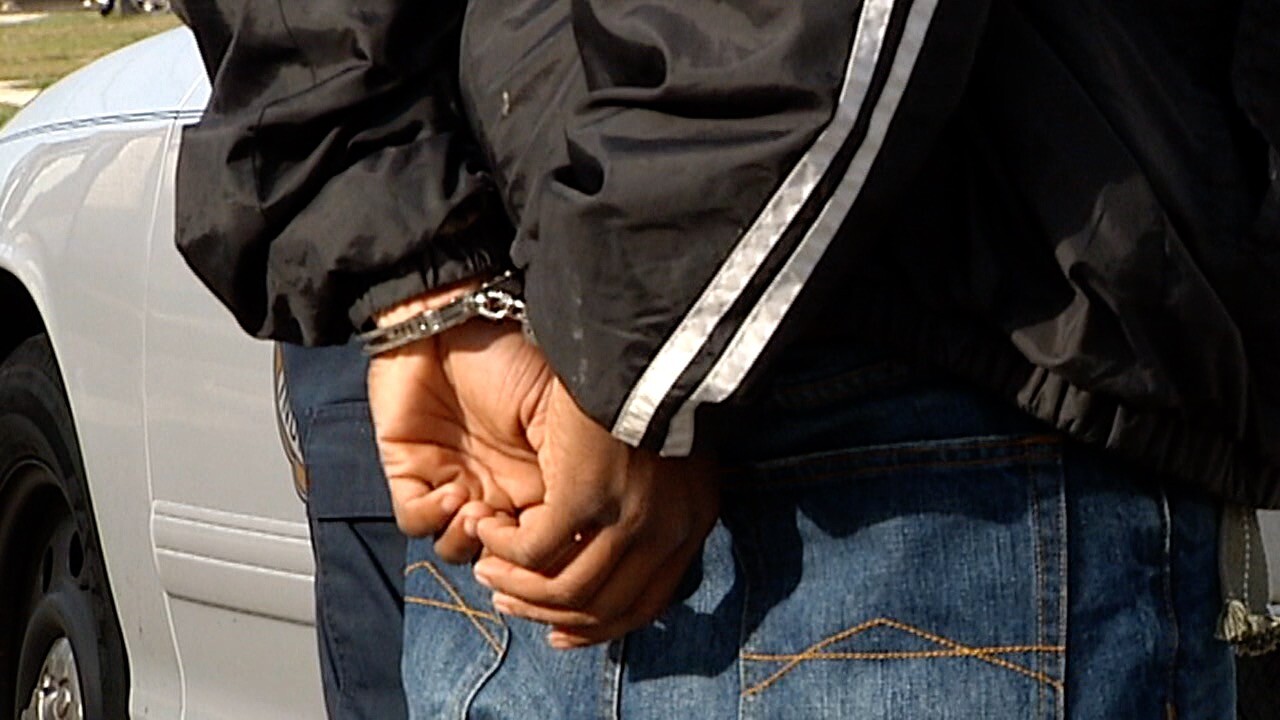 It’s a problem Call 6 Investigates brought to light last fall—that black students are more likely to get suspended, expelled and arrested at school than their white peers.

Venita Moore is working on a proposal with the administration to address the disproportionate suspension and expulsions rates and develop a report and action plan for community review within the next 90 days.

Call 6 Investigates reported on this disparity at IPS back in November.

Moore said the death of George Floyd and the protests that followed her prompted her to take action.

“I had a chance to go to some of the rallies and think about where our kids are, and some of the things that happen to African American male students in our school," said Moore.

Indiana also ranks 4th highest in the country when it comes to the rate of out-of-school suspensions for black teens in middle and high school, according to the Center for Civil Rights Remedies at UCLA.

24% or nearly a quarter of black middle and high school students in Indiana have been suspended at least once.

The disparity is happening with student arrests as well.

State data shows black students make up 12% of the state’s student population, yet comprise 26% of arrests on school property.

A School-to-Prison Pipeline in Indiana study shows students who get in trouble in school are more likely to end up in the criminal justice system.

“That prison pipeline, that's for real. A lot of our children get branded by the 3rd grade,” said Moore. “If we continue on this path, people will see a black man walking down the street; they're going to grab their purse. "

Her plan is to launch a district-wide curriculum review to include civil rights education and training for students similar to the Colin Kaepernick Initiative .

Call 6 Investigates found some possible reasons for the state’s discipline disparity include “zero tolerance” policies that don’t take into account why a student behaves a certain way, implicit bias among teachers and administrators, and black students are more likely to attend schools with fewer resources to address student behavior.

"I believe if they can begin to understand and advocate for themselves more properly, then some of these things can be eliminated,” said Moore.

We reached out to IPS superintendent Aleesia Johnson for comment and we are still waiting to hear back.