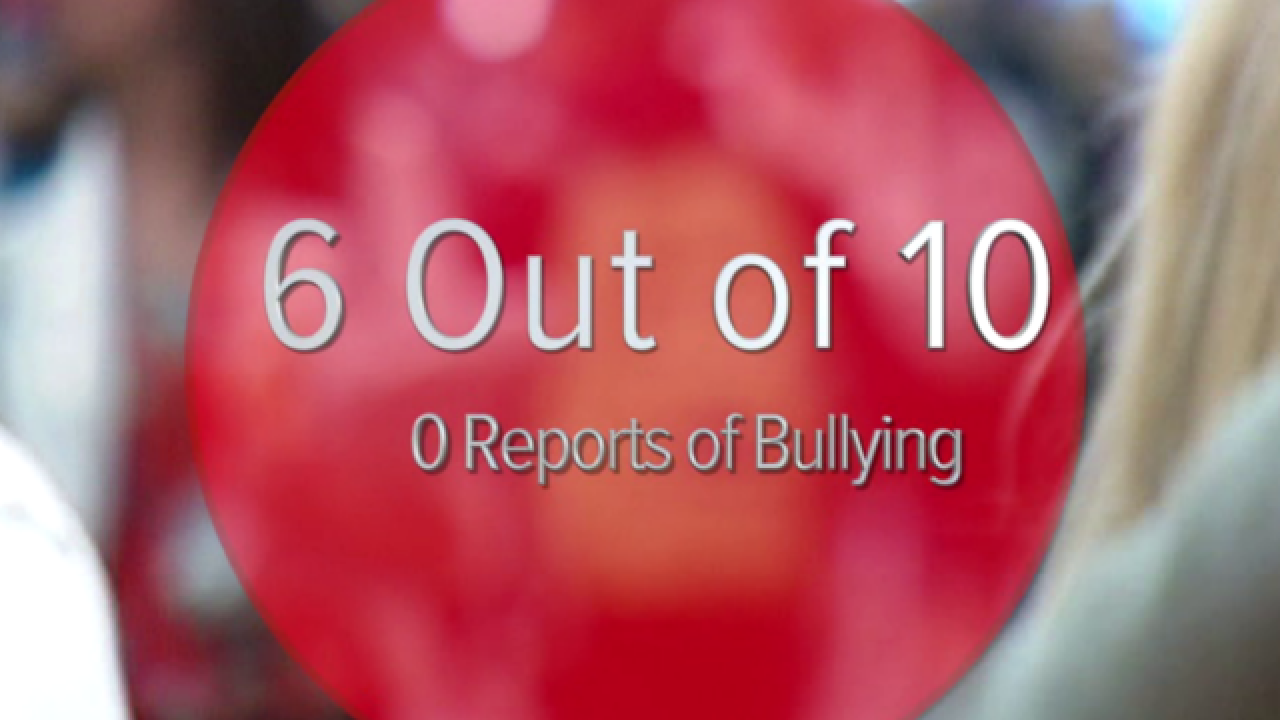 INDIANAPOLIS -- State law requires schools to report incidents of bullying to the Indiana Department of Education every year. But many haven't been, a Call 6 Investigation found.

We asked Indianapolis Public Schools -- the state's largest district -- about what seemed to be inconsistencies in their data. They told us it was simpler than that: The data as reported was wrong.

CALL 6 | Despite law, Indiana schools are misreporting their bullying data

Two years ago, IPS reported 88 bullying incidents. They say that number should have been 519.

Use our interactive data tool below to see the numbers IPS reported to the state over the past year, versus what they say they should have been:

Statewide, IDOE also released a revised report for 2016-2017 after Call 6 pointed out a number of schools were missing from the data altogether. IDOE is also changing the process of how schools report the data in the first place to ensure they are complying with state law.

Below, find data for every school in the state from the revised IDOE report: