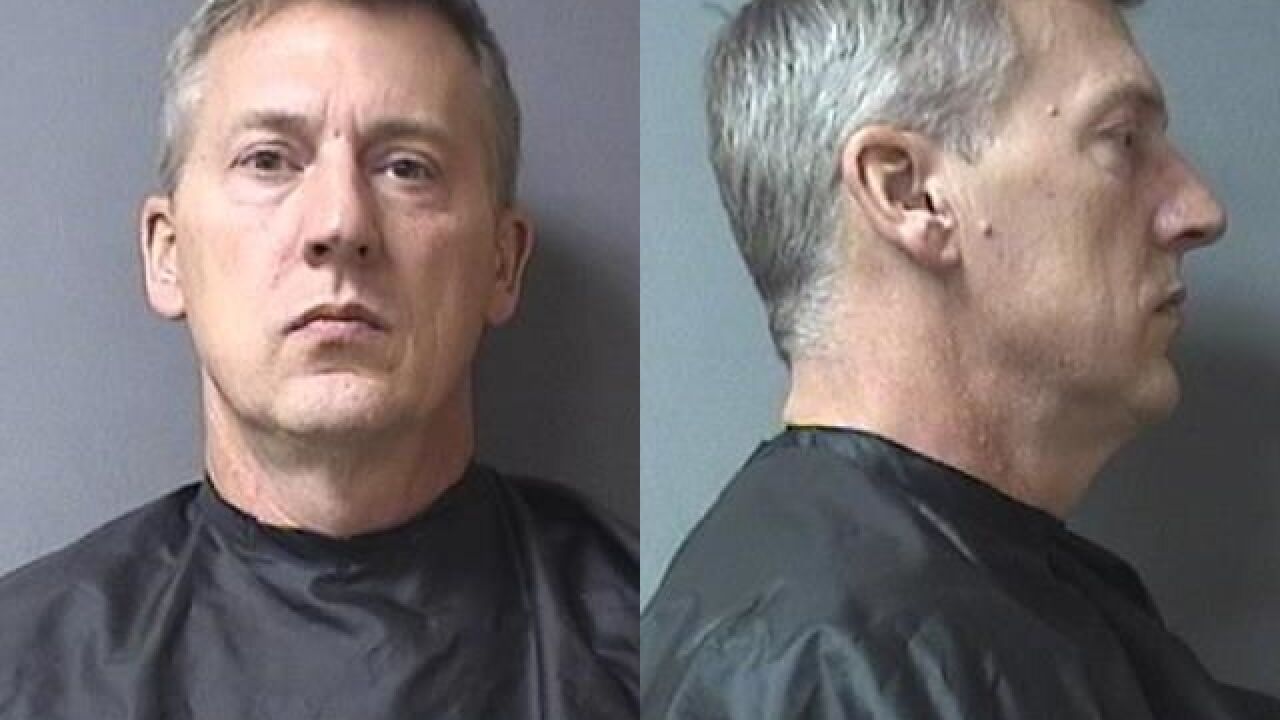 PENDLETON — An Indiana Department of Correction official has been charged with two counts of child molesting.

Madison County prosecutors charged Thomas Francum with child molesting and child molesting/fondling or touching with a child under the age of 14, both felonies.

Francum is the executive director of technology at the Indiana Department of Correction.

“We were notified about the State Police investigation on August 30,” said Dave Bursten, spokesperson for Indiana Department of Correction. “We immediately placed him on unpaid suspension and now with his arrest, we are moving forward with the process for termination and that should happen by the end of the week.”

The alleged molestation happened between August 2010 and August 2016 at Francum’s home near Pendleton Correctional Facility.

RTV6 contacted the defense attorney for Francum, and the office told RTV6 they would not have a comment.

Francum denied the allegations and said the victim in the case was “lying and was being coached by his mother,” read court documents.