Call 6: Dreasjon Reed's autopsy complete, special prosecutor asks for it not to be released to family 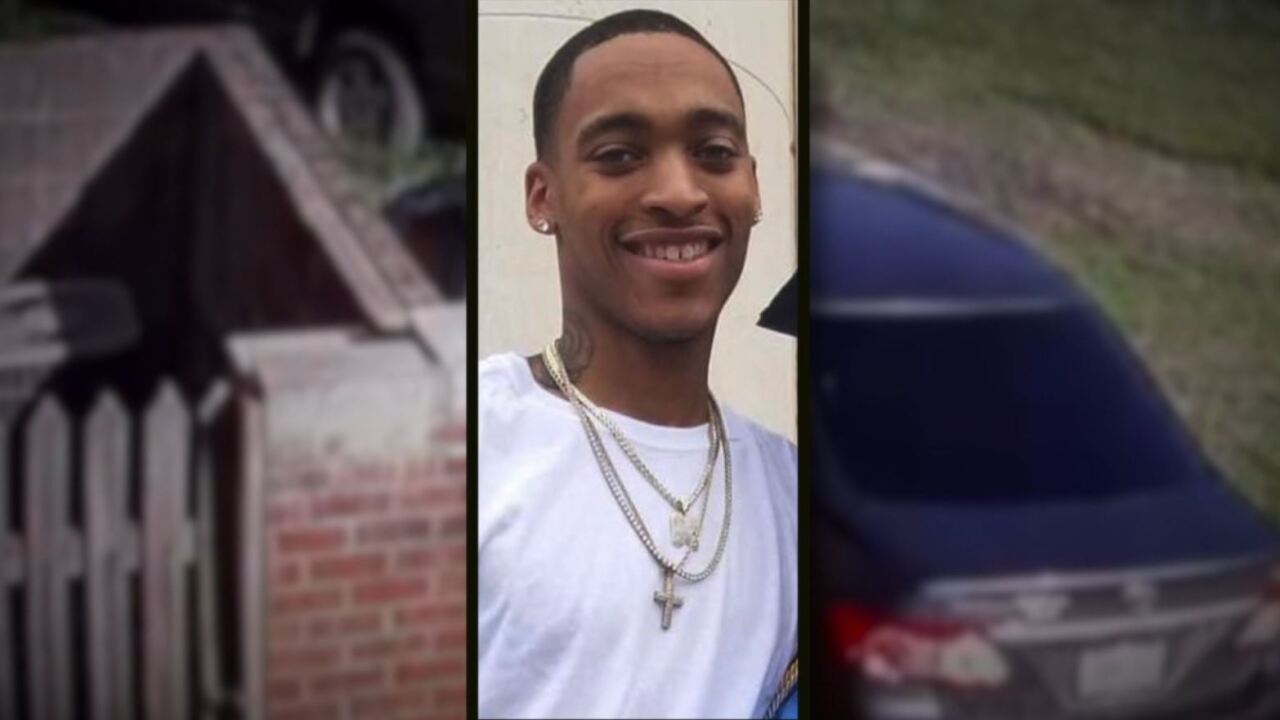 INDIANAPOLIS — The autopsy report for Dreasjon Reed was completed weeks ago, but the special prosecutor working the case has asked that it not be released to family.

The 21-year-old man was shot and killed by an IMPD officer following a pursuit on May 6.

The Reed family lawyers said they have requested a copy of the autopsy report, which the Marion County Coroner's Office says was completed on June 12 and then sent to the Special Prosecutor, Rosemary Khoury.

According to Call 6 Investigates sources, Khoury has requested that the autopsy report not be released to the family or the public, because it might impede the ongoing criminal investigation.

Call 6 has reached out to the Reed family for a statement. Here is a statement from the law firm of Fatima Johnson, which is representing Reed's family:

Repeatedly, we have tried to make sense of why everything in this case deviates from normal. We cannot make sense of it. At every turn during this "transparent" investigation, we have had to fight for even the most basic information. Irrespective of any requests the Coroner's Office may have received to do otherwise, they have not been absolved of their obligation to comply with Indiana law and release the autopsy report to Dreasjon's mother.

We have learned that the autopsy report has been completed since June 12th. We have spent 26 days since then, respectfully requesting that Dreasjon's mother be given that which the law says she's entitled to. Our patience has worn thin. Our trust has been eroded. Our kindness has been interpreted as weakness. We will not ask again. We will let the courts decide.

Reed was live streaming on Facebook as he led police on a chase, parked the car and then jumped out and ran.

The Indianapolis Metropolitan Police Department says Officer DeJoure Mercer briefly chased Reed on foot before attempting to stop him with a taser.

What happened next is where both sides have differing accounts, but what we do know is that investigators determined that the weapon found lying next to Reed's body was fired twice at the scene and two shell casings were recovered. Officer Mercer's weapon was fired "more than 10 times".

Call 6 has reached out to the special prosecutor and the family’s representative requesting a response.