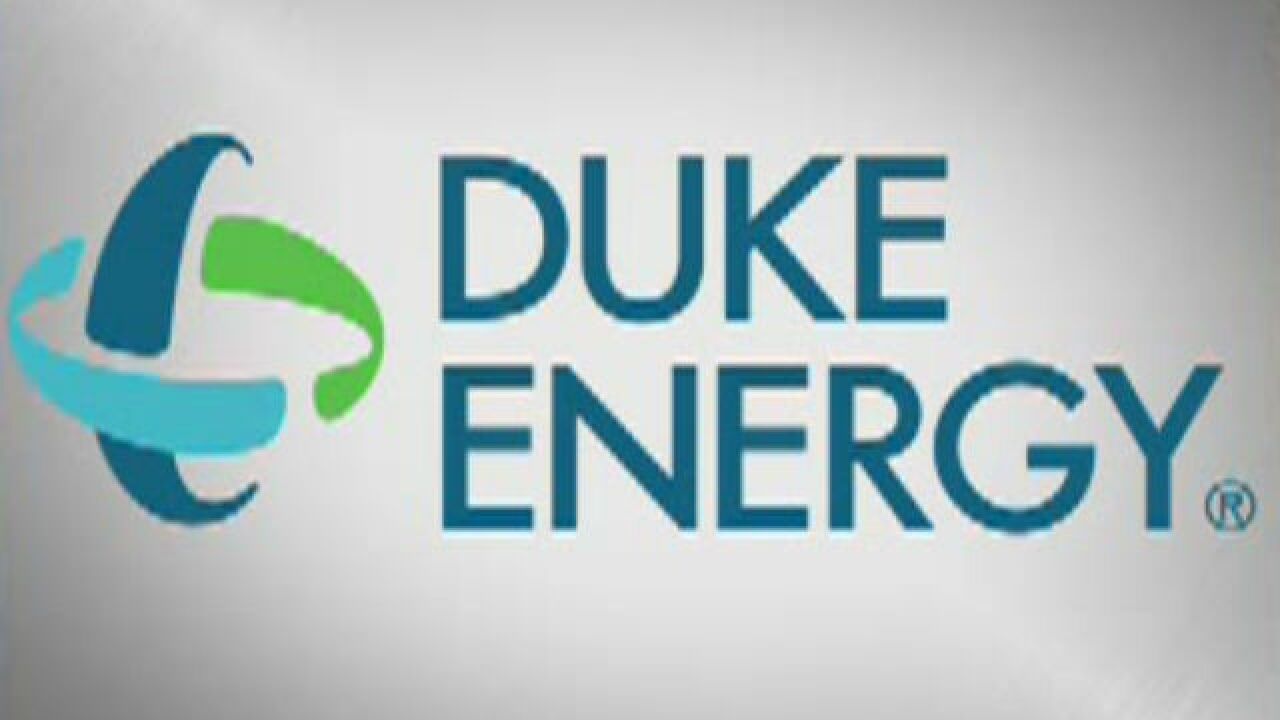 “I was completely shocked as my power bill not even for two months has ever been this high,” said Hoover. “I contacted Duke and each rep I spoke with stated there was an error and that they would send someone out to reread my meter and they would correct the issues. Well, days went by with no one coming to my home.”

“Ms. Hoover’s electric meter was one of those that were misread by a meter reader who has since been released from employment,” said Middleton. “It was a case of recording a reading that reflected less energy used than the actual amount.”

As Call 6 Investigates reported, approximately 1,900 customers are impacted by the “human error” that caused bills to be erroneously high.

Bills arriving in September made up the difference for the mistake that led to customers being billed for less power than they actually used in July and August 2017.

“We have now obtained accurate readings and issued corrected bills,” said Middleton. “Some customers are now seeing higher bills because they include past usage they were not originally billed for.”

“We are sorry for the mistake and apologize for any inconvenience,” said Middleton. “We have been working with Ms. Hoover to try and address her particular situation.”