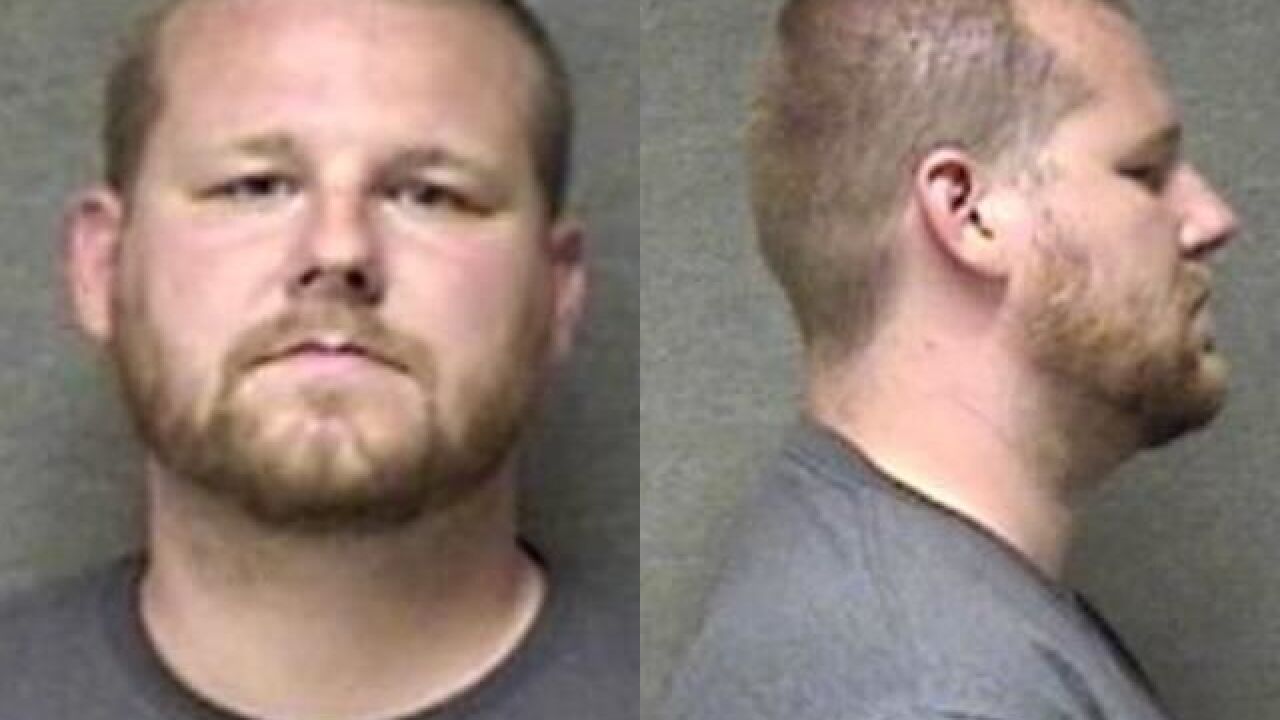 MUNCIE — The City of Muncie is facing a lawsuit from a former informant who claims he was the victim of excessive force by the Muncie Police Department.

Danny Terry, 35, filed the lawsuit in federal court on August 23.

In September 2017, Terry helped Muncie Police with an investigation of a Muncie police officer suspected of trafficking in controlled substances, records show.

While at the target’s home, Muncie Police executed a no-knock warrant led by SWAT officers, according to the lawsuit.

The lawsuit alleges one of the officers ordered Terry to lie face-down and then stomped on the back of Terry’s head, crushing his nose against the floor.

Terry’s head injury led to a serious brain infection resulting in brain damage, and since September 2017, Terry has been in and out of the hospital and currently remains in the infirmary unit, according to the suit.

Terry, a convicted drug dealer, is currently an inmate in the Pendleton Correctional Treatment Unit and is expected to be released in 2030.

He is serving a 16 year prison sentence.

Attorneys representing the City of Muncie said in a statement: “The City of Muncie disputes Mr. Terry’s allegations and his credibility. He resisted the reasonable commands of law enforcement and we are confident the facts and evidence will support such a determination.”

Federal authorities are investigating the Muncie Police Department, according the Chief Joe Winkle.

Authorities have requested information on several calls and issued some subpoenas, Winkle said.