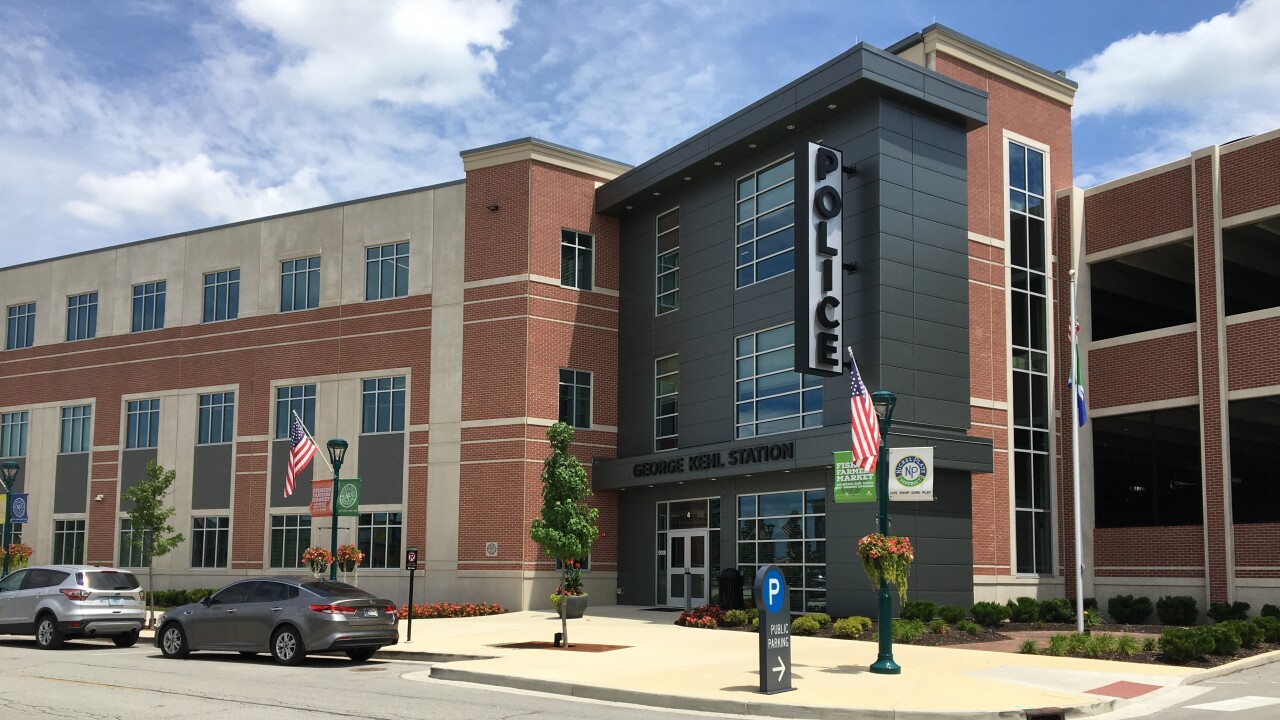 FISHERS — A Fishers police officer who was the subject of a ghost employment investigation has now filed a federal lawsuit against the City of Fishers, alleging he worked 1,015 hours “off the clock” but was never compensated for it.

Bowling, who worked as a school resource officer, was assigned special duties from July or August 2017 to October 2019, including a history project, records show.

The lawsuit says Bowling had to perform tasks related to the history project “off the clock” after his regular work hours because he was disciplined for not completing his regular duties in a timely manner.

Bowling devoted approximately 893 hours to the history project for which Defendant has not compensated him, the lawsuit alleged, as well as 122 additional hours on a variety of assignments related to his school detail for which Bowling wasn’t paid for, the lawsuit alleges.

The lawsuit accuses the City of Fishers of violating the Fair Labor Standards Act and failing to pay wages in accordance with Indiana law.

As Call 6 Investigates reported in November 2019, Bowling was placed on leave amid allegations of ghost employment, which is typically when a public employee engages in work outside of their government role during their government working hours.

“At this time, no criminal charges will be filed against Officer Robert Bowling,” said Fishers Police Sgt. Tom Weger.

As a result of an internal investigation, Fishers Police Chief Ed Gebhart is moving forward with termination proceedings against Bowling, said Weger.

Bowling and his attorney, Andrew Jones, declined to comment further on the lawsuit.

RTV6 has reached out to Fishers Police and the City of Fishers regarding the federal lawsuit.