U.S. Department of Education releases findings of its investigation 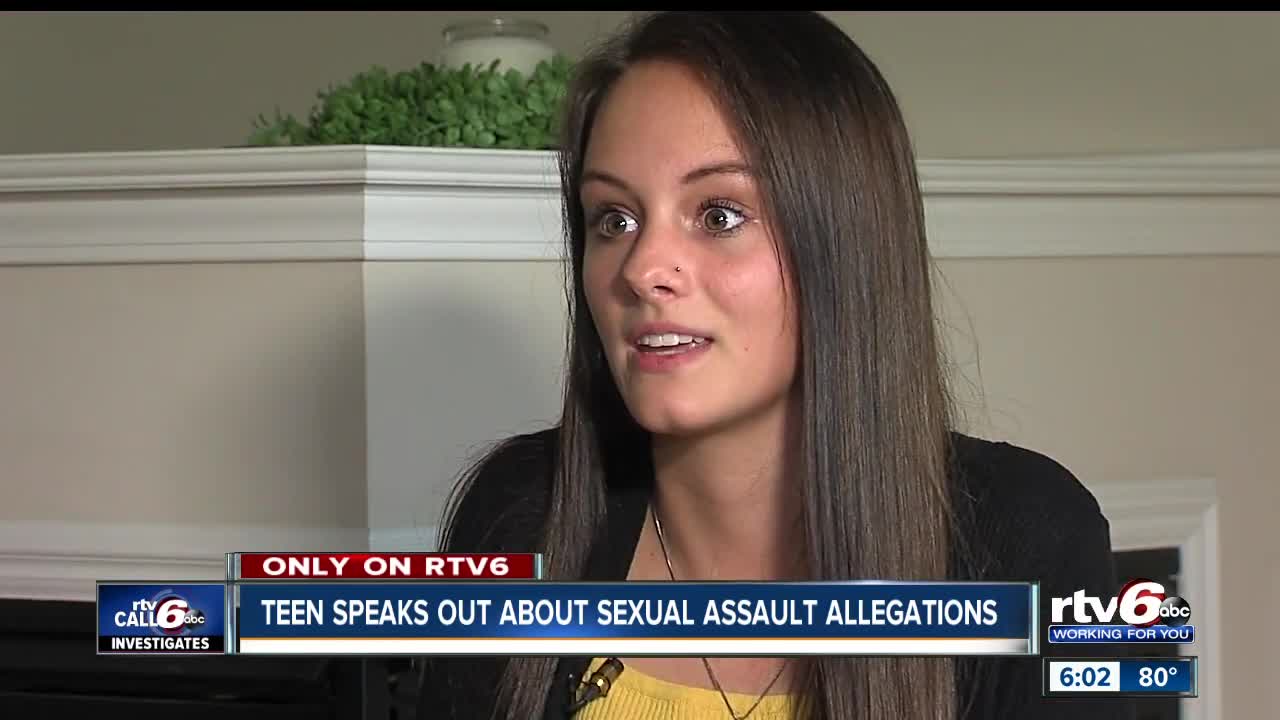 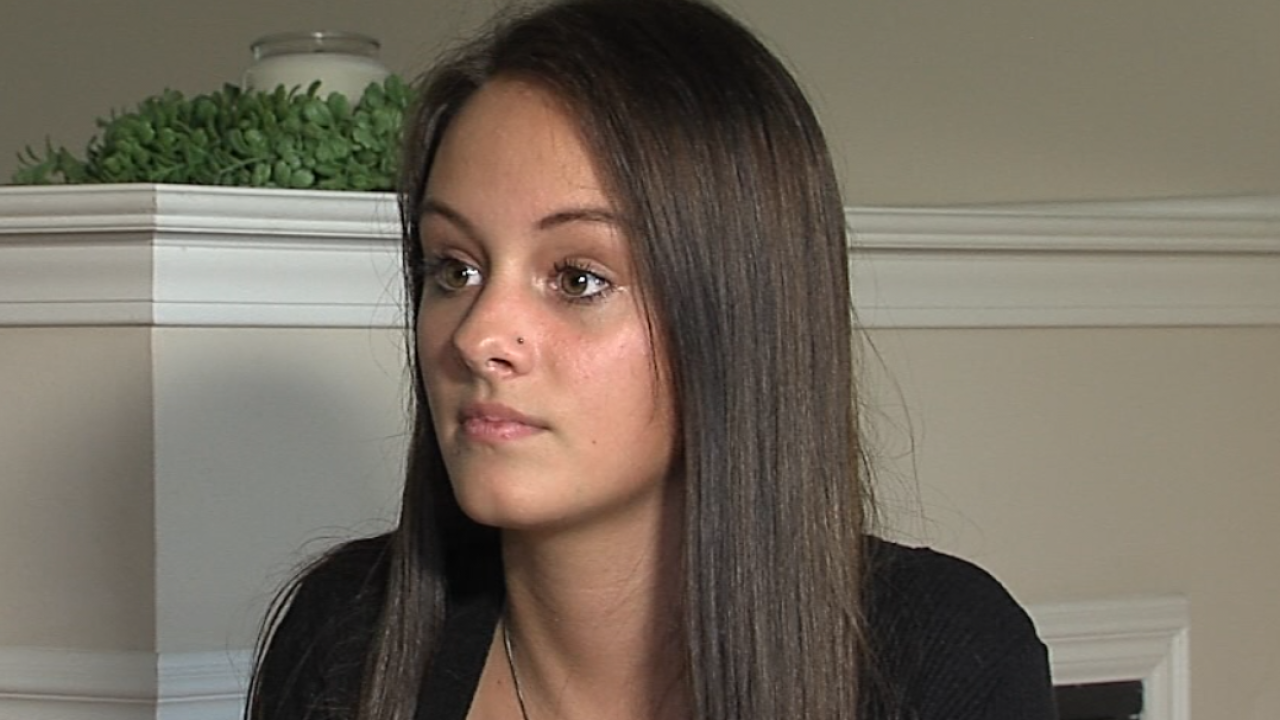 "HSE needs to know it was in the wrong," said Amayah Armstrong, a senior at HSE High School. "They didn't protect. They didn't know what to do."

Amayah Armstrong, now 17-years-old, spoke publicly for the first time with Call 6 Investigates Kara Kenney— as the U.S. Department of Education Office for Civil Rights revealed the findings of its investigation into how HSE handled the matter.

The alleged sexual assault happened in September 2017 when she was a 15-year-old sophomore, and the male student was a senior.

"Right after Homecoming we went to go get ice cream, but that never ended up happening," said Amayah. "He wouldn't let me out of the car until I performed sexual acts. When I said I wasn't comfortable with that, he forced me to do it."

Amayah and her parents reported the alleged sexual assault to law enforcement and HSE school officials.

"The kids were horrible to me," said Amayah. "I just felt so alone. I was known as the girl who got raped, and that's what people would look at me and say."

Amayah successfully obtained a protective order against the male student, but legally he could still attend the same school.

"I would see him, and it was horrible," said Amayah. "I went back to having panic attacks every time I would see him. I didn't feel safe."

"I felt like the school had turned their backs on me," said Amayah. "I felt like I was trapped in a corner."

Title IX is a federal law that says a school has a responsibility to promptly and efficiently respond to sexual harassment allegations, including investigating and taking steps to end sexual misconduct.

Amayah's parents and another HSE family's parents filed complaints in February 2018 with the U.S. Department of Education Office for Civil Rights, alleging the district did not properly support their daughters or keep them safe.

The U.S. Department of Education opened its investigation on March 2, 2018, following complaints from two mothers who said their daughters were sexually assaulted by the same teen, who at the time was a fellow student at Hamilton Southeastern High School.

In its findings just released to Amayah and her parents, the U.S. Department of Education Office for Civil Rights said it had concerns HSE did not appropriately determine whether a hostile environment existed on campus based on the alleged sexual assaults, and if appropriate, provide interim measures to the students involved.

In addition, the federal government had concerns HSE did not appropriately follow up on other complaints and reports that additional students may have been subjected to sexual harassment by the same student.

"They didn't talk to people like they could have," said Amayah. "They didn't protect. They just didn't know what to do."

The USDOE reached an agreement with HSE in 2019 in which the school corporation agreed to take all steps necessary to ensure the alleged victims were not subjected to sexual harassment on HSE property and in HSE sponsored programs and activities.

HSE also agreed to update its process of documenting responses to complaints of sexual harassment and discrimination.

HSE also provided documentation to USDOE in December 2018 showing it implemented procedures to ensure the district documents its responses to sexual harassment complaints including whether the district provided interim measures to the students involved.

The USDOE will monitor HSE's compliance with the agreement, records show.

RTV6 requested an interview with HSE or a statement in response to the U.S. Department of Education's findings.

FULL STATEMENT FROM HAMILTON SOUTHEASTERN SCHOOLS
"Equitable practices and respect are top priorities for our schools. We participated in a process through the U.S. Department of Education which did not result in any violations. As a part of that process we agreed to share information with the Department for a limited period of time. While unrelated to the agreement with the Department, we have proactively engaged in efforts to improve our non-discrimination and anti-harassment procedures and professional development opportunities for staff and students. We will continue to monitor and refine all of our practices to reflect our continuing commitment to educational community, equity, and respect."

RTV6 is not naming the male suspect, who is no longer attending HSE High School, because he was never criminally charged.

We have not been able to reach him for comment via email or through an attorney who formerly represented him.

Amayah says the school's agreement with the federal government feels like a slap on the wrist.

"I think a lot more should have been done," said Amayah. "I think the district should be held accountable more than that."

Amayah says she's sharing her story because the federal investigation is complete and because she wants to help protect other students.

"I felt I could no longer stay anonymous and keep watching as things get worse," said Amayah.

She wants others to know how they can support someone who is going through something similar.

"Saying 'I believe you' changes everything," said Amayah. "You're told so many times 'I don't believe you. You're lying.' So just reassuring somebody that you believe them, that is a weight off your shoulders."