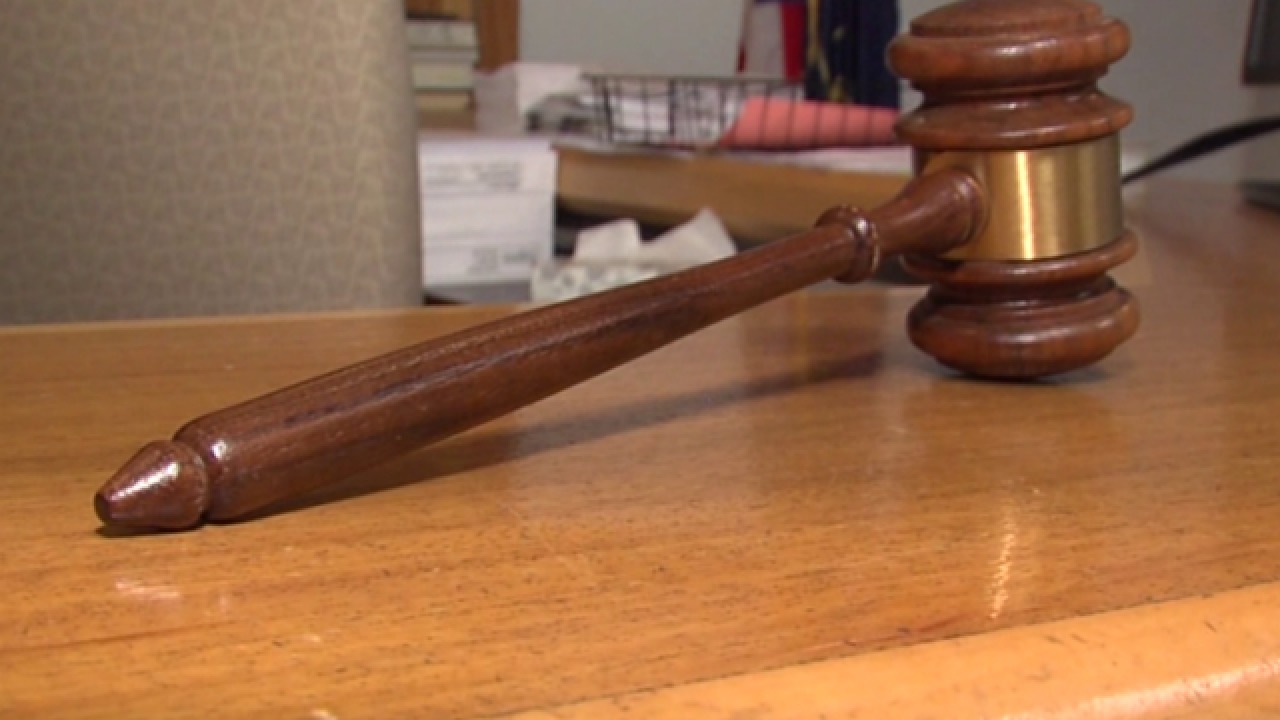 MADISON COUNTY— A former teacher at Elwood High School has pleaded guilty to child seduction and official misconduct after engaging in a sexual relationship with a 17-year-old student in the fall of 2019.

Erin Orban reached a plea agreement Thursday with Madison County prosecutors in which she pleaded guilty to the two felony charges.

She faces up to three years in prison and is scheduled for sentencing on Oct. 20 at 1:30 p.m.

Orban’s teaching license with the state of Indiana is still listed as “valid” however, the Indiana Department of Education is expected to take action against her license once the criminal case concludes.

WRTV Investigates left a message for her attorney and we are still waiting to hear back.

As part of its investigation, police spoke with numerous students and faculty who suspected an inappropriate relationship between the two, according to court documents filed on March 25,

When interviewed by police, the 17-year-old said they and Orban had sexual relations on four different occasions in fall 2019, including at their Lapel residence and a hotel in Fishers.

The relationship between the two began on Snapchat, according to court documents.

At first, Orban would talk to the teen about how her husband “treats her bad” and Orban told the student he was cute.

Elwood Police were able to obtain records confirming a Fishers hotel was booked in Orban’s name on Oct. 26, 2019 and checking out on Oct. 27, 2019.

Elwood schools conducted an internal investigation and the school board terminated the employee on Feb. 27.