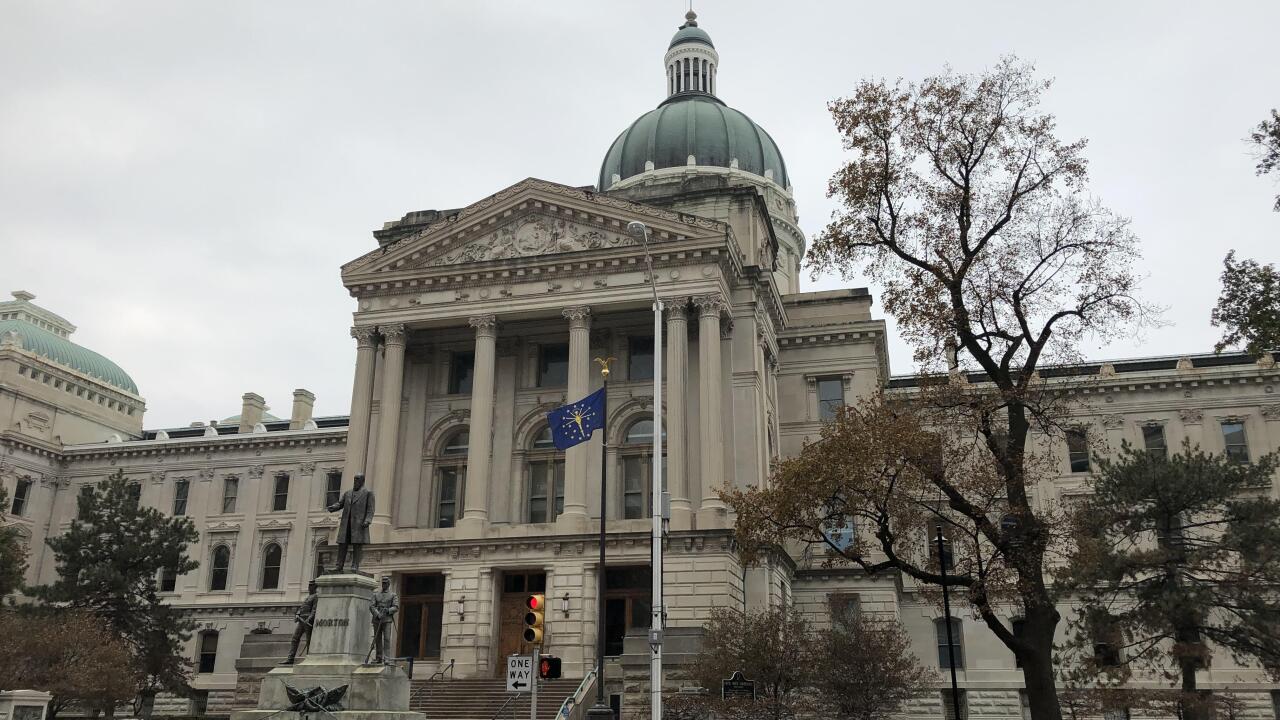 The Office of the Indiana Inspector General (OIG) received a hotline complaint in February 2019 alleging that an Indiana Department of Homeland Security employee, Jason Coffey, was working at a local fire department while on state time.

The OIG opened an investigation into the matter.

Coffey worked as a full-time employee at the Indiana Department of Homeland Security’s Division of Fire and Building Safety.

Investigators found Coffey worked a 24-hour shift from 7 am to 7 am every third day, which overlapped with his state time.

Coffey did not receive written approval from his supervisor to conduct work during the hours he was working for the fire department, read the OIG report.

OIG interviewed several supervisors, including one that said he gave Coffey verbal permission to work at the fire department so long as he flexed his time to make up the hours.

“He said he did not tell Coffey that he could work at the fire department while reporting state time,” read the report.

An OIG investigator found Coffey worked 48 days at the fire department while also reporting a full 7.5 hour work day at the Indiana Department of Homeland Security.

In total, the state paid Coffey approximately $7,271.10 for time reported as official state duty that overlapped with his on-duty hours at the fire department, read the report.

On July 17, 2019 the OIG filed a complaint alleging Coffey violated the state’s ghost employment rule by engaging in work other than the performance of official duties during working hours.

Coffey entered into an agreed settlement with OIG in which he admitted to the violation of the code and agreed to pay a $4,000 fine.

Call 6 Investigates reached out to Coffey via email for comment and we are still waiting to hear back.

State records do not list him as a DHS employee.

A spokesperson with the Department of Homeland Security told RTV6 “We don’t comment on personnel matters. I would direct you to State Personnel.”

RTV6 contacted state personnel and we are still waiting to hear back.