Indiana to test all nursing home workers for COVID-19 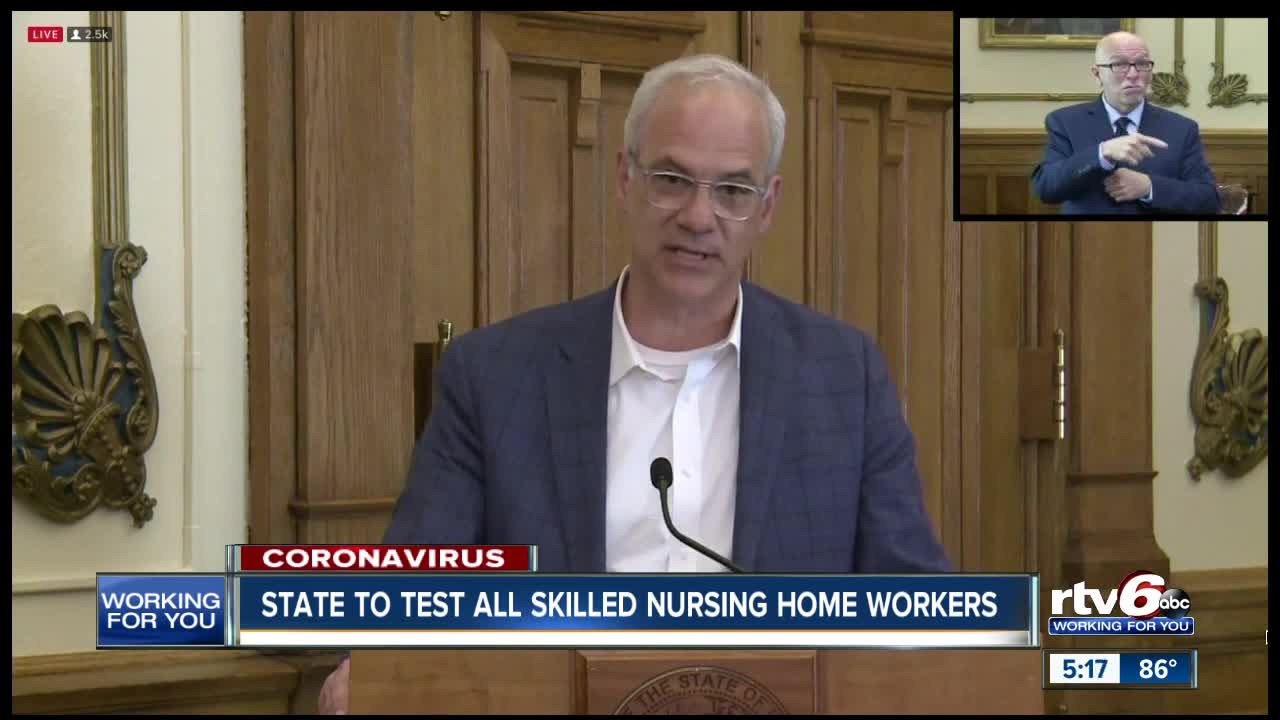 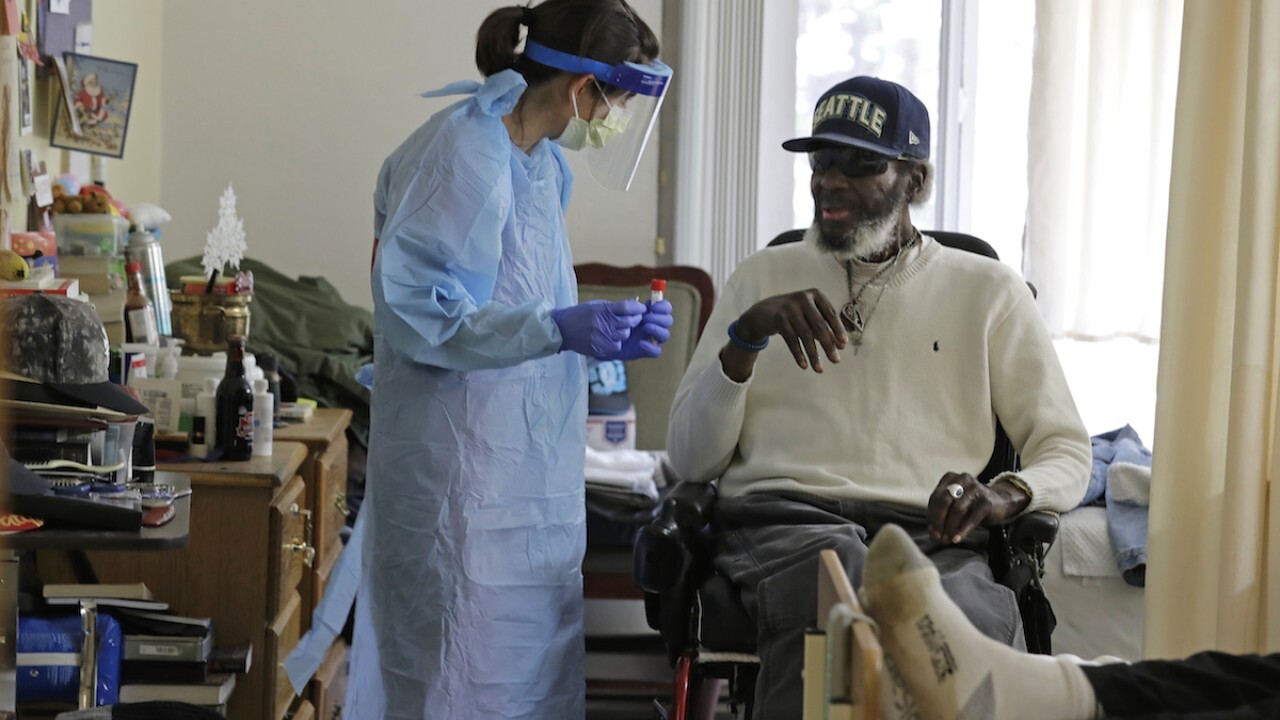 Dr. Dan Rusyniak, chief medical officer at the Indiana Family Social Services Administration, said the goal is to test employees at skilled nursing facilities by the end of June or beginning of July.

As Call 6 Investigates has reported, nearly half of the state’s COVID-19 deaths have occurred at long-term care facilities.

Rusyniak said there has been a steady decline in cases and deaths, and meanwhile, the state has increased its testing capacity.

“We are now in a position to do widespread testing of nursing home staff,” Rusyniak said. “This will be a very important step in preventing future outbreaks. We know the majority of COVID-19 outbreaks occur when a staff member contracts the virus and unknowingly brings it into the facility.”

A nursing home worker, Dara Hendricks, spoke with Call 6 Investigates after she says she was exposed to COVID-19 without having a nursing degree or proper protection.

Hendricks quit her job out of concern for her safety and later learned she is COVID-19 positive.

State leaders plan to use workers from the Indiana State Department of Health strike team as well as the National Guard to test nursing home workers over the next month.

Rusyniak acknowledged that to stop the spread of COVID-19 in nursing homes, wearing PPE and handwashing is “not enough.”

FSSA also announced plans to soon allow outdoor visitation at some nursing homes, depending on the COVID-19 situation in the community and facility.

Rusyniak acknowledged the damaging effects no visitation policies have had on residents’ physical and emotional health.

The risk of transmission is much lower outdoors, he said.

Indiana FSSA is also looking into why new federal data released Monday by the Centers for Medicaid and Medicare Services (CMS) does not match Indiana’s data on nursing home deaths.

Rusyniak said he does not believe 200 deaths are unaccounted for.

“It’s much more likely a problem of not attributing it to a nursing home but rather another location,” Rusyniak said.

He said facilities in Indiana have been required since April 10 to report any cases or deaths to the Indiana State Department of Health.

“CMS has acknowledged that their data is unlikely to align perfectly with state’s data,” he said. “We’re going to look into the differences in our two systems and transition away from our online reporting form to using the same data as CMS to better align with theirs.”

You can see the full list of nursing home COVID-19 data compiled by the RTV6 team in the document below. This list will be continuously updated as new numbers are provided.