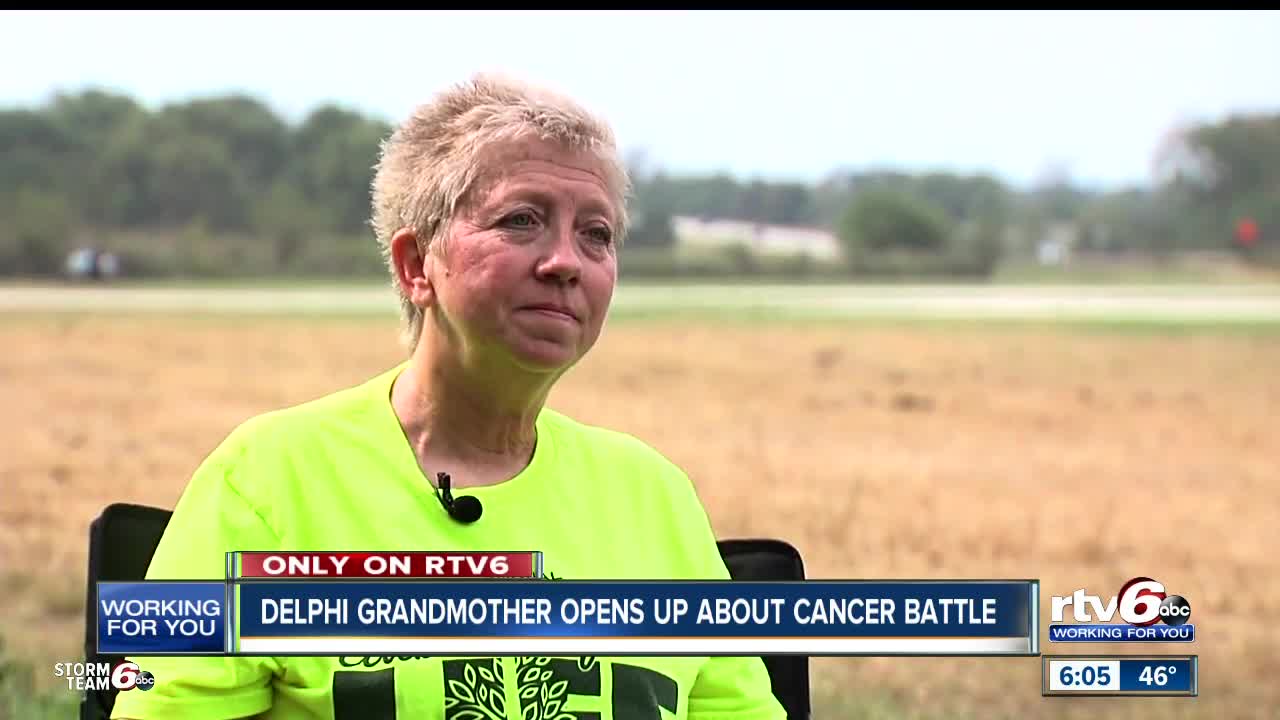 The families of the two Delphi teens killed in February of 2017 spend every minute keeping their memories front and center. So when finding the killer is the priority — a cancer diagnosis was kept private. 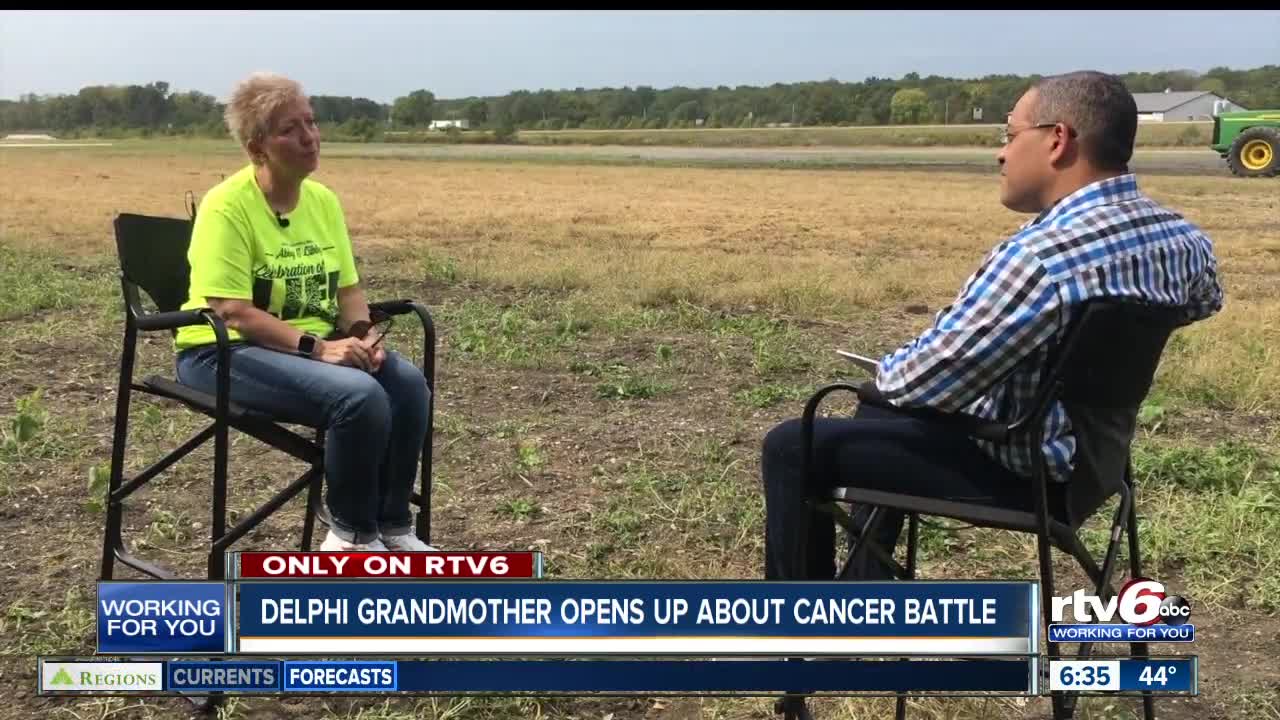 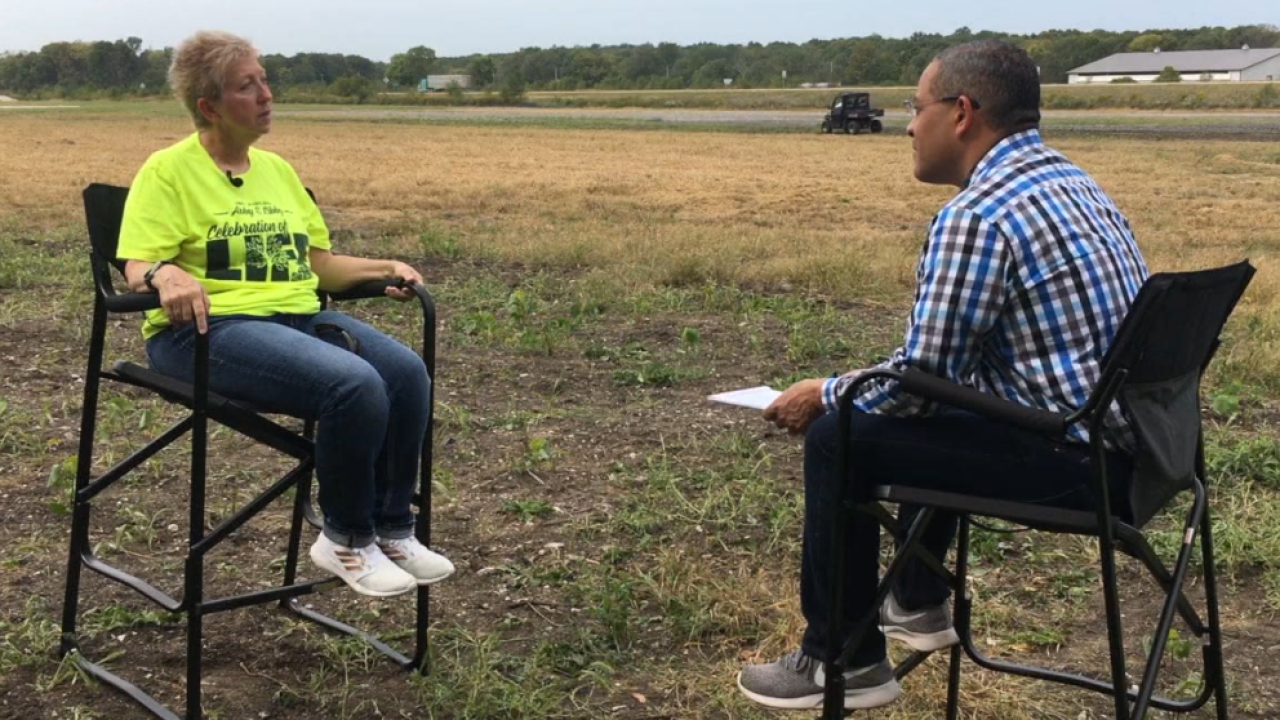 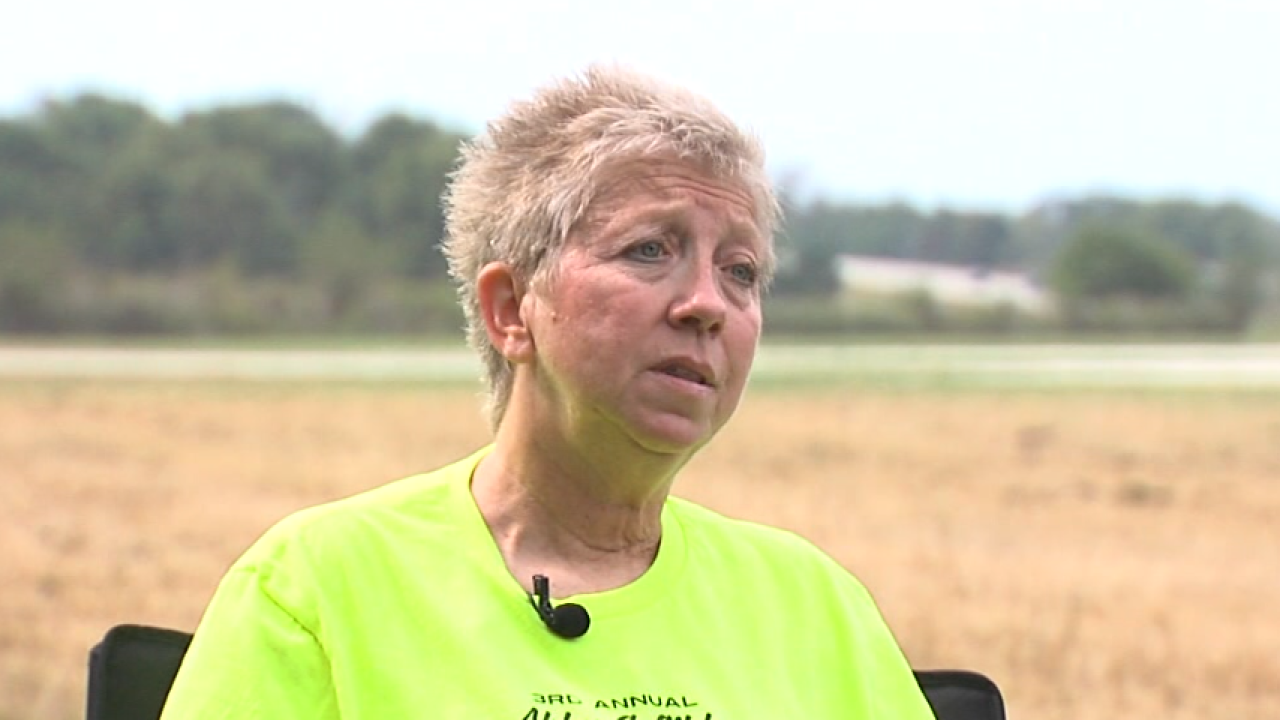 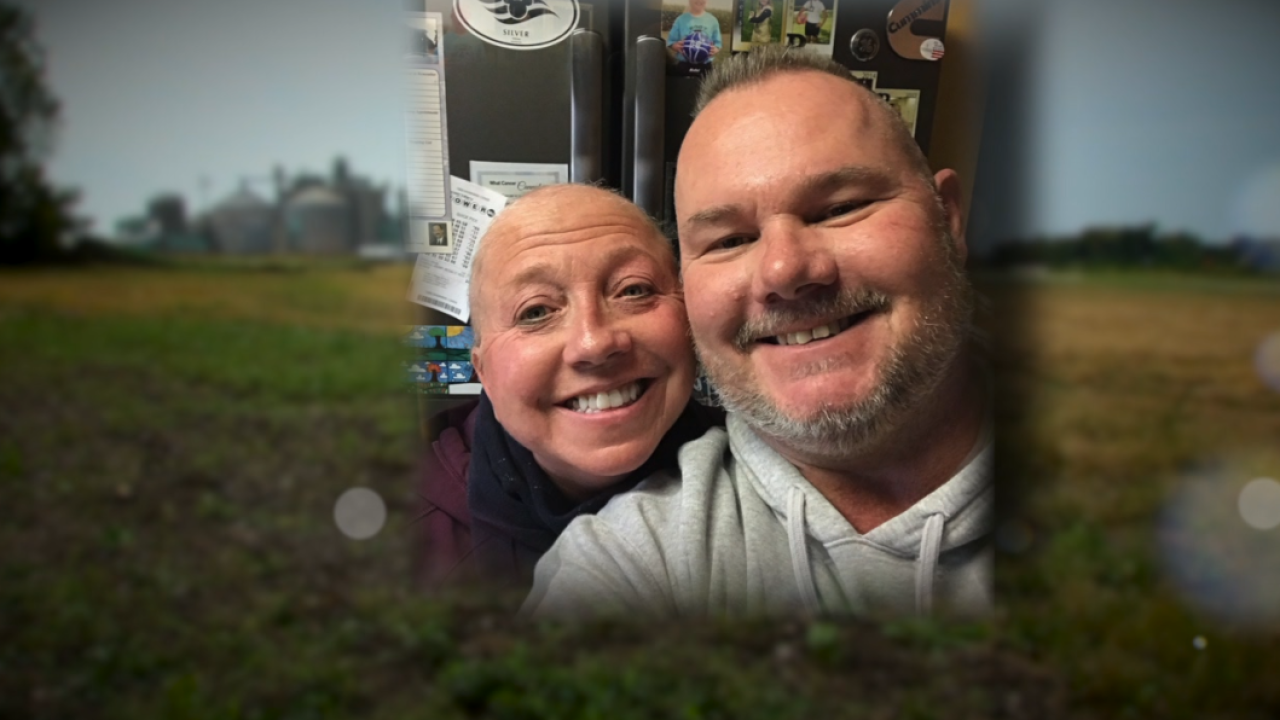 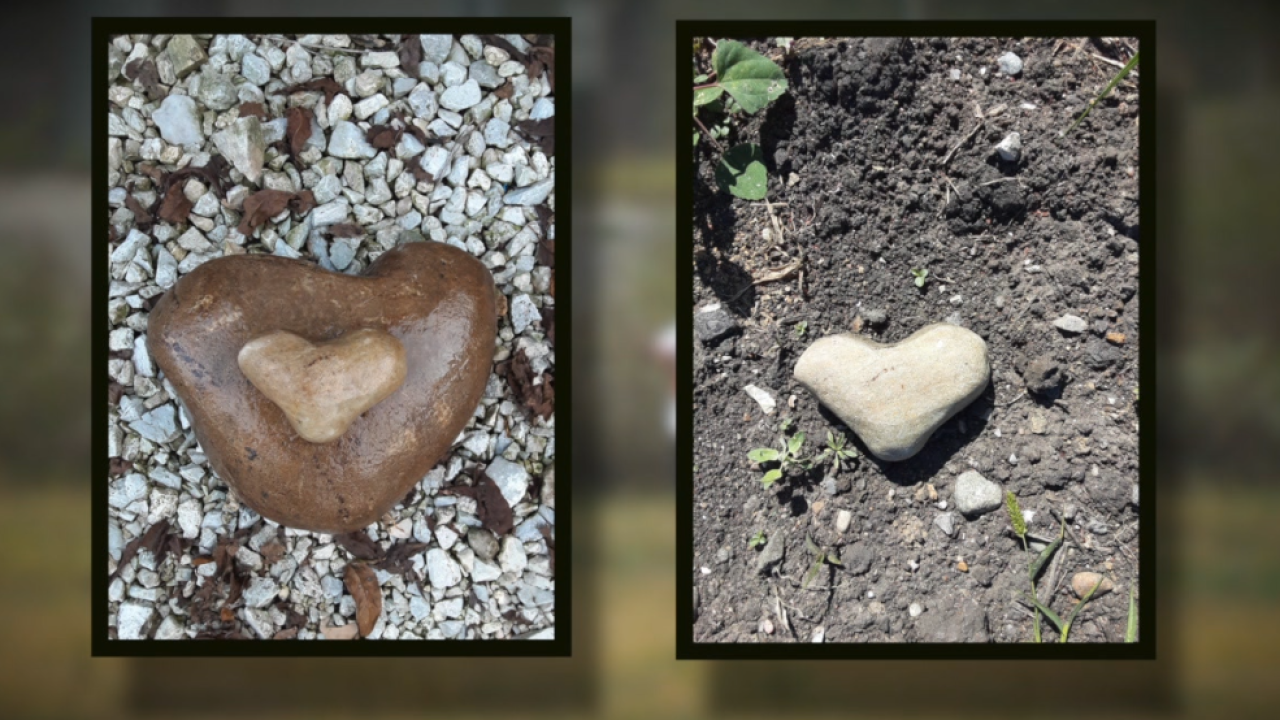 DELPHI — The families of the two Delphi teens killed in February of 2017 spend every minute keeping their memories front and center. So when finding the killer is the priority — a cancer diagnosis was kept private.

"I never wanted to take the focus off of the girls," Becky Patty, grandmother of Libby German, said. "So, I talked to my family and told them how I felt, and I turned it over to God. And I said, 'you know what it's up to, you (and) I don't have time to worry about this."

Becky Patty, the grandmother of Libby German, spoke publicly about her cancer fight on RTV6 for the first time to help other families find their way through difficult days.

Patty met RTV6 on the field of where the memorial park is being built to honor her granddaughter Libby and her classmate Abby Williams.

Patty never wants any distractions from finding the girls' killer. So much so that she kept private her cancer fight until now.

In December 2018, Becky was diagnosed with endometrial cancer, which often begins in the uterus. The cancer is described as an aggressive form that only 15 percent get. There has been surgery, chemotherapy, and radiation.

"It's a win-win situation in my heart. It didn't hit me as hard as it maybe it would have because I thought if I don't beat this, I'm going to be with Libby and wait for my family," Patty said. "And if I do beat this, I get to look for this killer."

Her husband, Mike, their family, friends, and faith keep her positive.

Losing her hair was tough.

"I would be sitting in the chemo chair, and I'd watch women come in that had no hair and no hat, and they wore it proudly," Patty said. "And I met several young girls that just wore it proudly. They were not ashamed of it."

"When you look at these people who are fighters, that's what they have to do — they have to fight," Patty explained. "Don't let the 'C-word' scare you, and think that this is over."

Patty remains positive as she has some key appointments coming up. She's speaking now to encourage women and men to get annual physicals, check their family medical histories, and to promote early detection.

During her fight against cancer, Patty looks ahead at the progress in the construction of a memorial park to honor Libby and Abby.

Before the machines were brought in, family and friends helped remove big rocks that litter the property.

While clearing the land, Abby's grandmother, Diane Erskine, unearthed rocks shaped like hearts in the field.

Since the interview, the land has been seeded and strawed for softball games in 2020.

If you wish to donate to the park project, checks can be made out to the Carroll County Community Foundation and sent to P.O. Box 538, Delphi, Indiana 46923.

If you do know something about Libby and Abby's killer — a reward stands at more than $200,00 in exchange for valid information.