Local police departments not participating in FBI's Use of Force database 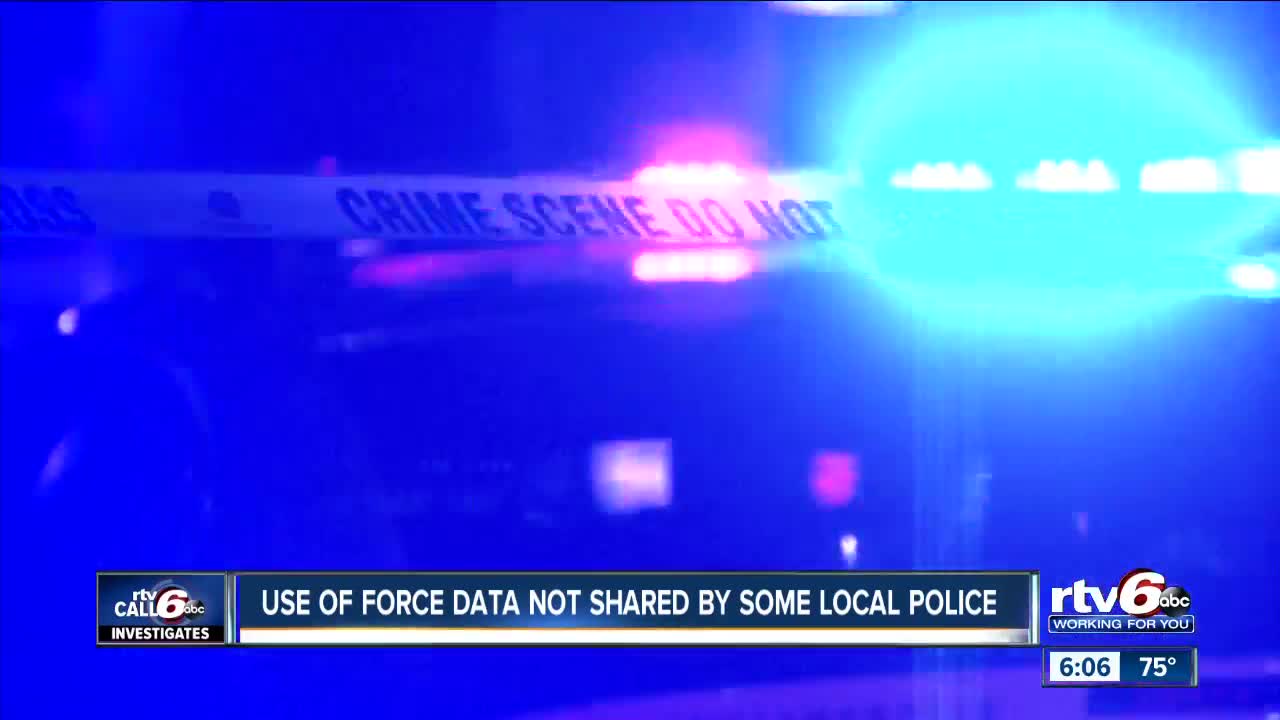 Use of force data not shared by some local police 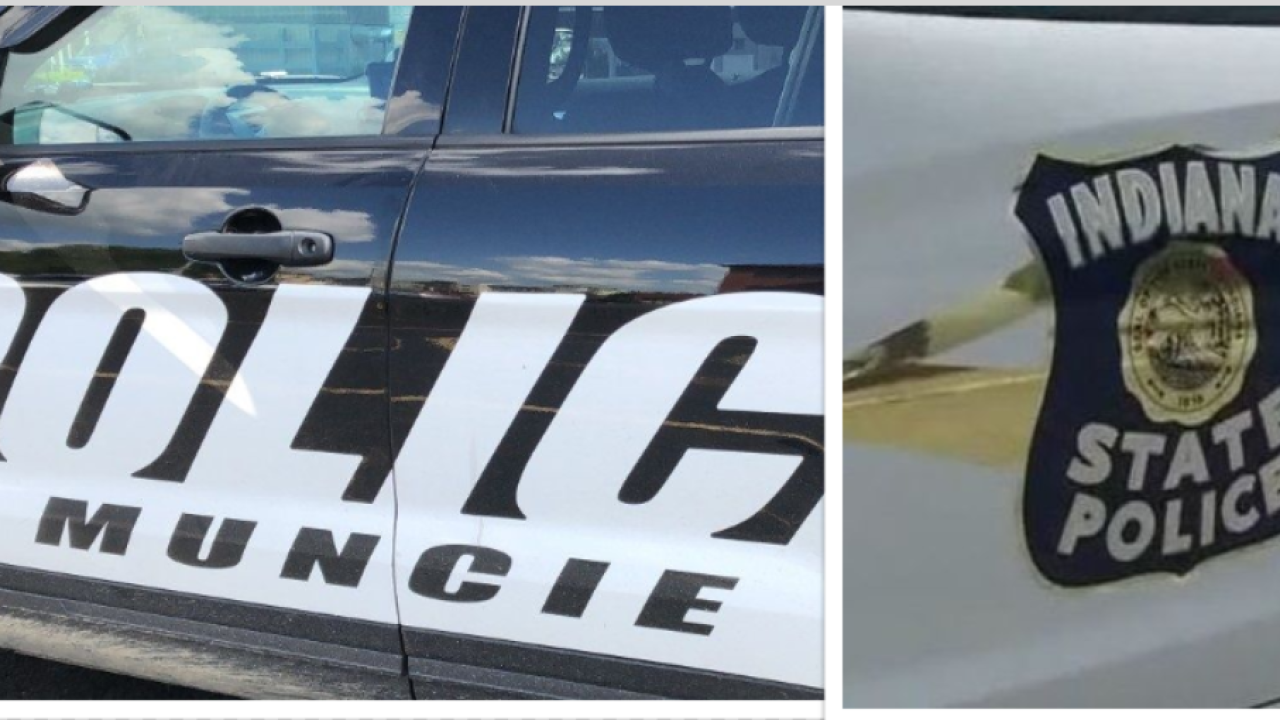 INDIANAPOLIS — Call 6 Investigates has uncovered some of the largest police departments in central Indiana are not participating in a national Use of Force database that is intended to help the federal government analyze data and release statistics to the public.

Our newsgathering partners at Newsy found the FBI leaves the decision up to local police departments whether to participate— the same ones who are sometimes at the center of abuse allegations.

Call 6 Investigates Kara Kenney spoke with state lawmakers who are concerned, and say Indiana needs to be more transparent especially at a time of so much civil unrest.

In 2018, Muncie Police body cameras were recording during the arrest of Jessie Vernon in which officers used a stun gun on Vernon while he was handcuffed.

Vernon suffered injuries, including a broken collar bone, and has required multiple surgeries since the incident with police.

The incident is the subject of an excessive force lawsuit filed by Vernon in federal court.

But you won’t find the incident in the FBI’s Use of Force database, because the Muncie Police Department has not participated in the voluntary program.

Indiana State Police also does not participate in the FBI’s Use of Force data collection.

“I want to know why, and it’s kind of concerning,” said Rep. Robin Shackleford, D-Indianapolis. “I think a national database makes sense.”

Shackleford is the Indiana Black Legislative Caucus chair, who has also been vocal about the need for police reform.

She said Indiana police departments should participate so we can know how often police are using force on people and if minorities are disproportionally impacted.

ISP declined our repeated requests for an on-camera interview or an explanation as to why the agency isn’t participating in the FBI’s Use of Force data collection.

“The Indiana State Police has not voluntarily sent data to the FBI’s new database,” said ISP First Sergeant Ron Galaviz in an email. “At this time, there are no plans to send data to that database in the future, but that continues to be evaluated and could change.”

By contrast, the Indianapolis Metro Police Department sends their use of force data to the FBI on a monthly basis.

Greenwood Police also participates in the national data collection, and Lawrence Police is working on gaining access to the portal.

Carmel Police is participating but has not had a use of force incident that met the criteria for the database.

Our newsgathering partners at Newsy found 60% of our country’s police officers do not work at agencies participating in the FBI’s Use of Force database.

Robinson said reporting use of force incidents against citizens should be of such high priority for police agencies, they should lose access to state and federal grants if they fail to volunteer the information to the FBI.

“Quite honestly, you're gathering the information anyway, or at least you should be,” said Robinson. “Reporting it, to me, is not that big of a deal."

Indiana State Police do not have body-worn cameras, nor does every vehicle have a dash camera installed.

Shackleford said aside from cameras, tracking and publishing data on use of force incidents is another way for police to earn back trust from the community.

“We are wanting our officers to be more accountable and more transparent,” said Shackleford. “So when you're talking about accountability and transparency, it just makes sense to have that information. "

All three cases are still pending.