New effort would help get Indiana crime victims their own attorneys 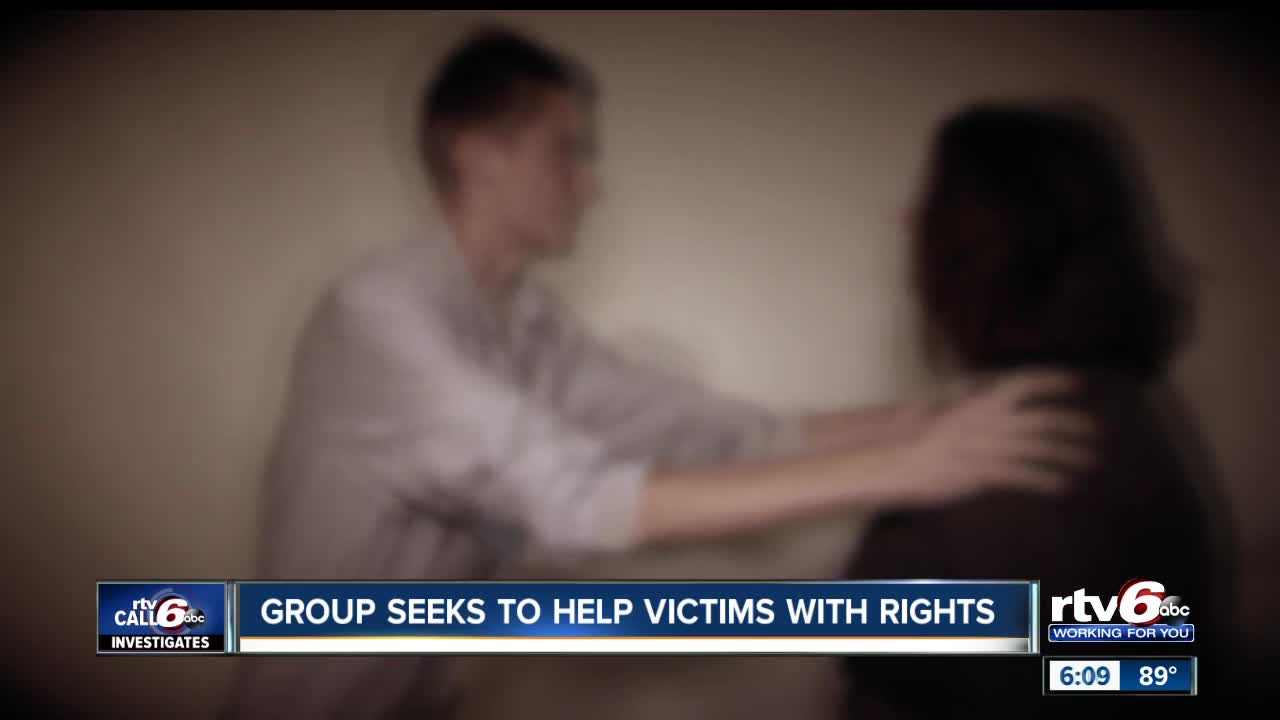 A new effort is underway to help victims of violent crimes in Indiana navigate their way through the criminal justice system and assert their own rights. 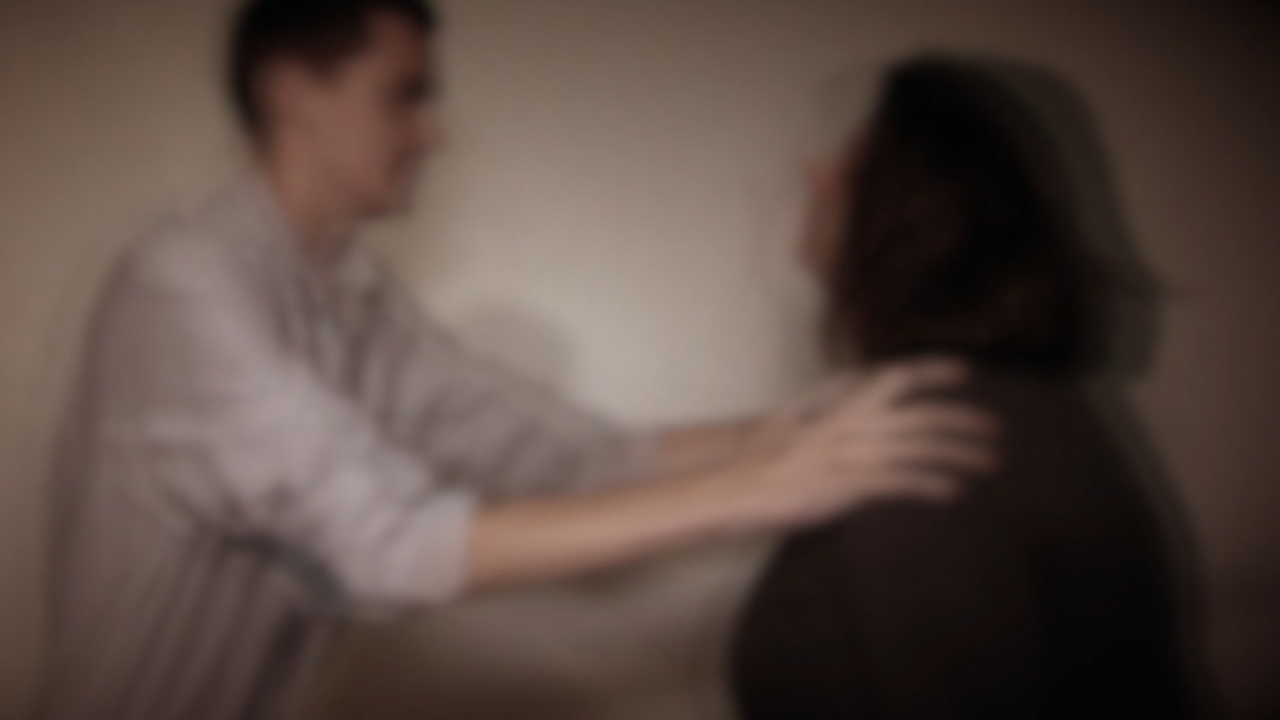 INDIANAPOLIS — A new effort is underway to help victims of violent crimes in Indiana navigate their way through the criminal justice system and assert their own rights.

Call 6 Investigates has found often times, victims are left in the dark when it comes to the criminal cases of their perpetrators.

The Indiana Coalition for Crime Victims Rights is a group of advocates, social workers, attorneys and survivors.

“We want to send a message to victims in Indiana that we hear you, we care about you and we are going to fight for your rights in criminal court," founder Lael Hill said.

Hill said when victims of domestic violence, rape, and other violent crimes follow their perpetrator’s case through the criminal justice system, they’re often told the prosecutor will represent their best interests.

“The problem is if a victim asks if they should have an attorney represent them, they're often told that they don't need an attorney,” Hill said. “That's not accurate and that's not factual. We're trying to educate the community that yes you do need an attorney and hopefully we can provide you one, free of charge."

The coalition is working on a way to get crime victims a card with their rights, like the right to confer with a prosecutor, be notified of hearings, and to give a victim impact statement.

"Often times, victims are not given their rights and they don't know what they are," Hill said.

Aly Austin, with Families First, took part in Friday’s meeting, and said the confusion of dealing with police and prosecutors often re-victimizes survivors of sexual assault.

"At least for the people that I work with it just leaves them powerless,” Austin said. “I would like to have a clear understanding of how else I can help empower them. That's why I am here and helping Families First get involved with this work and this is something we are passionate about. "

The coalition says Indiana does not need a change in state law.

Instead, they plan to focus on educating anyone and everyone who touches a case on how they can better help victims assert their rights.

Hill said 16 states currently have victim rights attorneys, and Indiana should be the 17th state to do so.