Call 6 uncovers Bruce Pollard had violations in other states 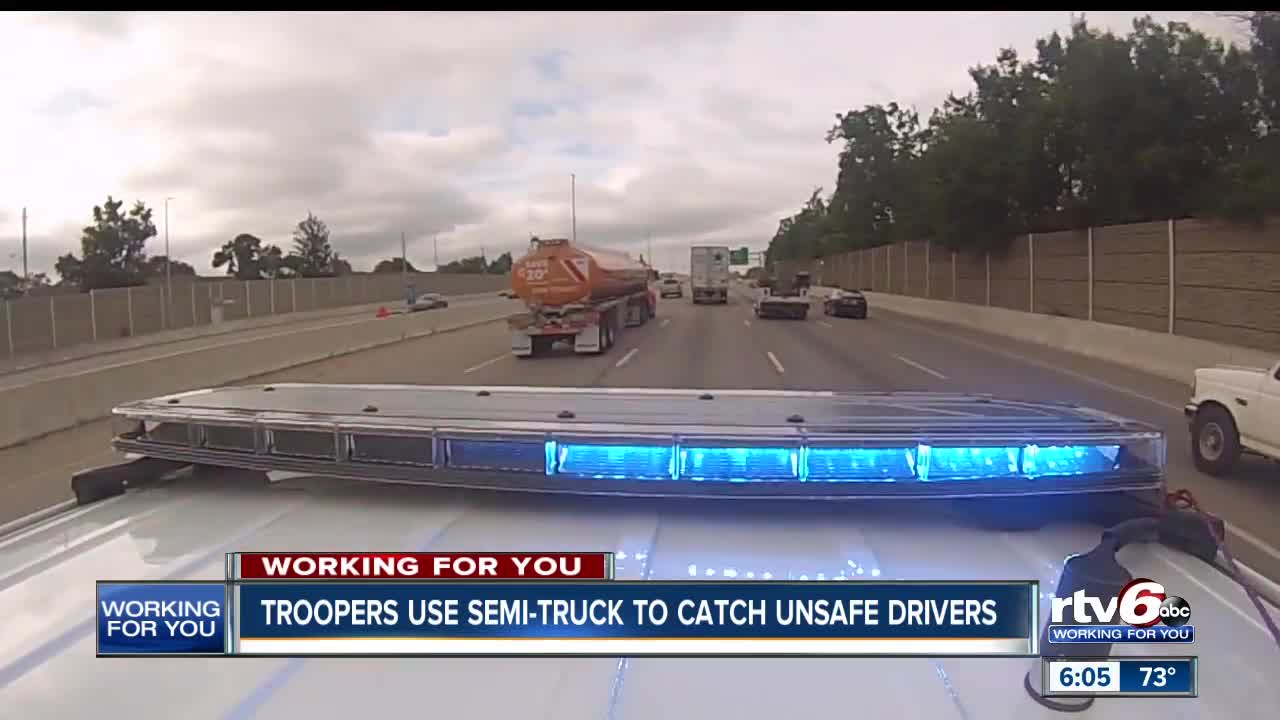 The semi-truck driver involved in a crash that killed an Indianapolis mother and her 18-month old twin daughters has a history of traffic-related violations in other states, Call 6 has uncovered. 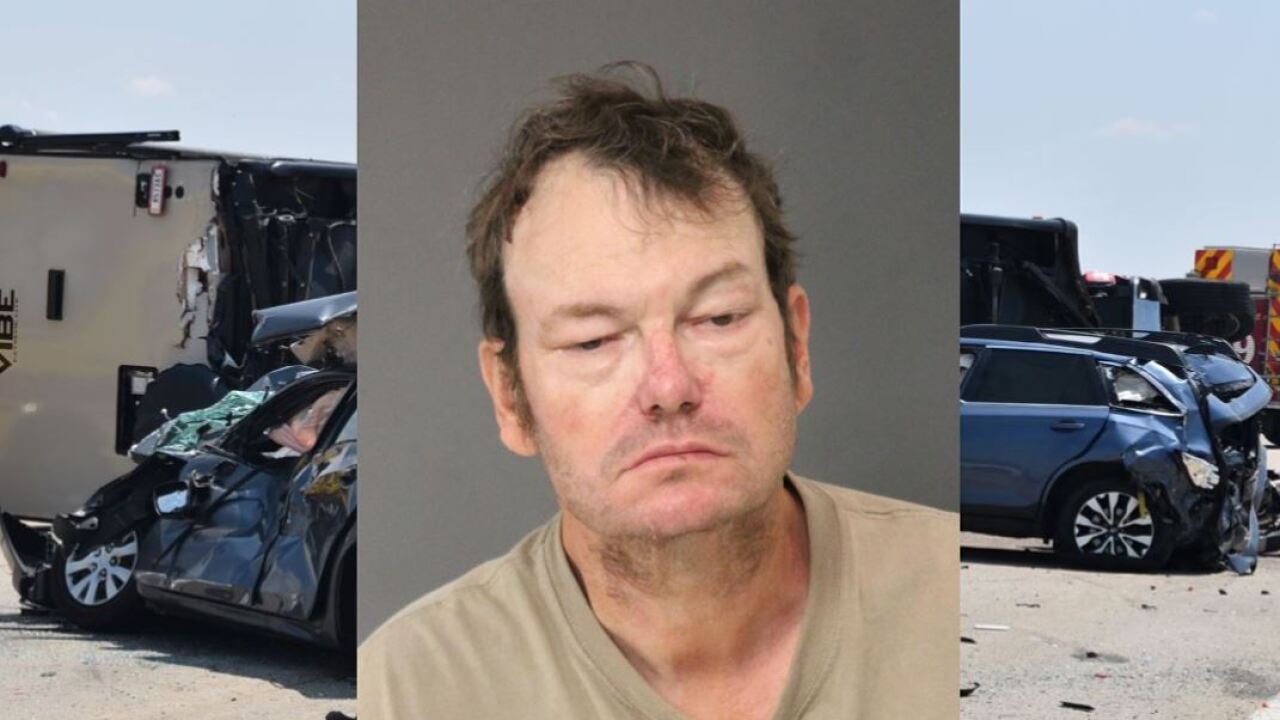 INDIANAPOLIS — The semi-truck driver involved in a crash that killed an Indianapolis mother and her 18-month old twin daughters has a history of traffic-related violations in other states, Call 6 has uncovered.

Pollard has paid nearly $1,000 in fines as a result of traffic infractions in Missouri, court records show, and he pleaded guilty in each case.

Pollard was also cited in Johnson County, Kansas in 2004 for an overweight vehicle, court records show.

As Call 6 Investigates reported Monday, Pollard, of Sturgeon Missouri, received a traffic infraction in Indiana in August 2018 for failing to change lanes or move over for an emergency vehicle.

Call 6 Investigates requested an interview with Pollard, but a spokeswoman for the jail said its policy that inmates must appear in court before they can pass along interview requests.

The trucking company involved in the fatal crash is Weston Transportation out of North Kansas City, Missouri, according to Indiana State Police.

The Missouri license plate number for Pollard’s semi-truck was also cited on Mar. 28, 2018, in Michigan for unsafe driving due to following too close, according to Federal Motor Carrier Safety Administration inspection records.

Following too closely is the number one cause of crashes in Indiana, records show.

For example, federal law says a truck driver who operates a commercial motor vehicle must be 21 years old, have a valid CMV operator license, and must submit a certificate of driver’s road test.

It’s unclear if Pollard was driving at the time of the 2018 violations.

Federal motor carrier inspection records obtained by Call 6 Investigates list license plate numbers, but do not list who was driving at the time of violations.