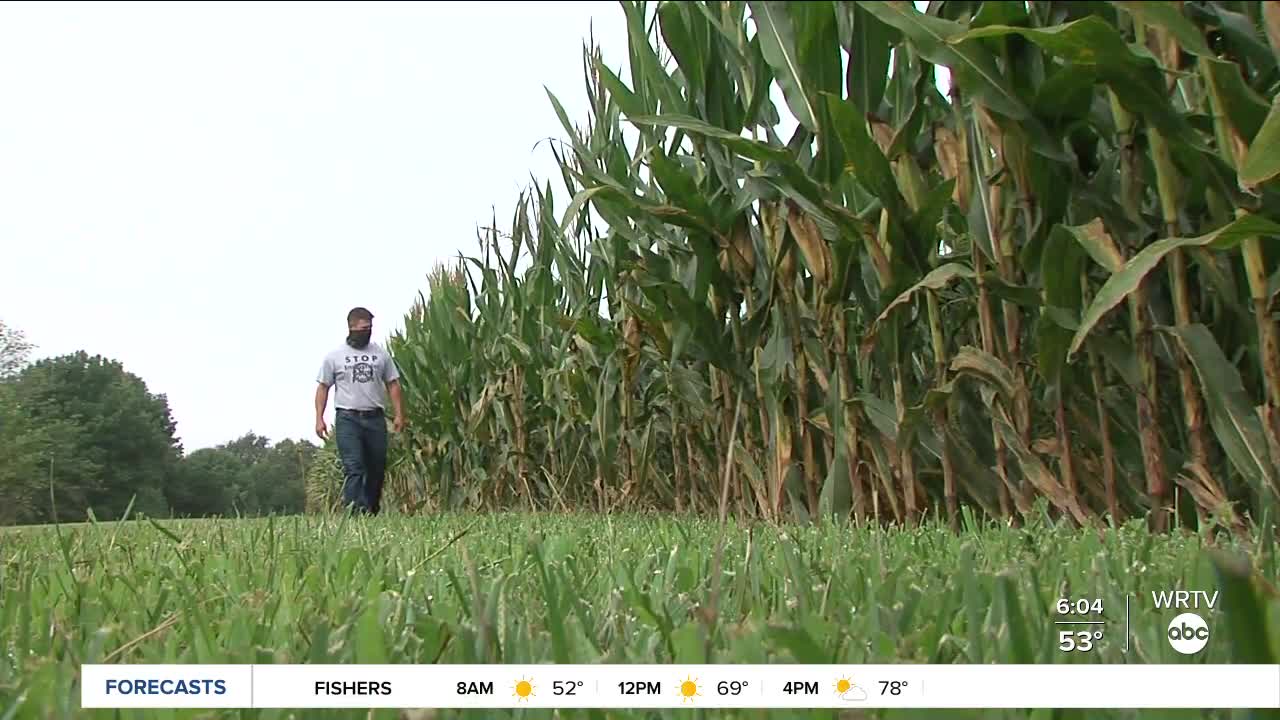 Farmers and homeowners are raising concerns about the possibility of solar panels in Shelbyville that will replace prime farmland. 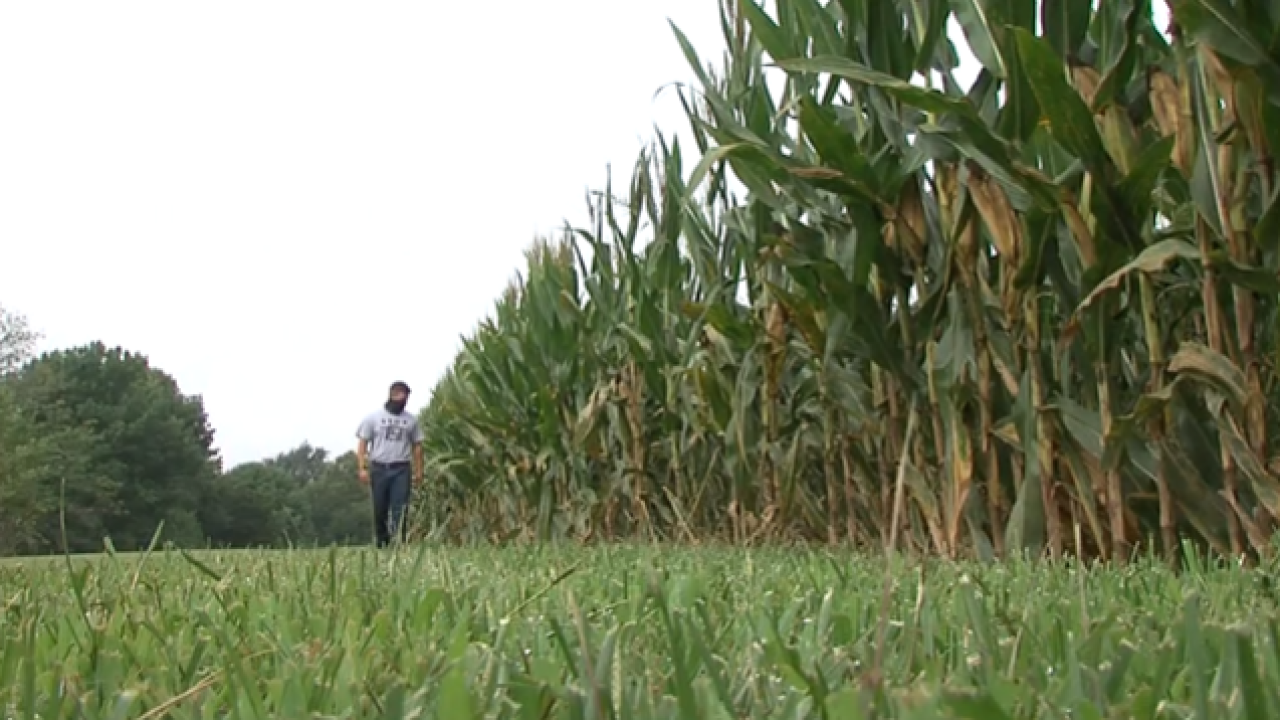 SHELBYVILLE — Farmers and homeowners are raising concerns about the possibility of solar panels in Shelbyville replacing prime farmland.

Kyle Barlow is a fourth generation farmer who owns 1,000 acres of corn and soybeans.

Barlow and dozens of his neighbors planted signs on their properties in opposition to a potential industrial solar plant. They want to know what impact solar panels will have on their health, property values and environment.

"I want to know what the panels are made of. Where are they made at? I want to know where they can be decommissioned," Barlow said. "I'm not denouncing solar technology in certain places. Maybe land that's more barren."

The company behind the project is sPower, which is partly owned by AES, which also owns Indianapolis Power & Light.

WRTV Investigates obtained a document that shows one landowner who was offered at least $8,000 per buildable acre to place solar panels on their property for up to 35 years.

Joel Parker and his two brothers operate 2,000 acres. He also believes sPower needs to step up and speak out about their plan.

Down the road, Jeff and Amanda Tennell tend to cattle and other crops on 3,000 acres.

Combined, the Barlows, Parkers and Tennells have nearly 300 years of farming in their history. The crops on schedule for harvest continue to depend on solar power, but it's the proposed solar project that is raising concerns.

WRTV Investigates reached out to sPower. They provided a statement saying:

sPower is a leading independent power producer (IPP) that owns and operates more than 150 renewable energy facilities across the United States. This particular project is in its infancy, and community outreach is an integral part of the development process whereby we present our project(s) to elected officials and all stakeholders and seek public input during the permitting process. We are committed to responsible development and operations and see renewable energy development as a catalyst for sustainable, long-term community development, including tax revenue and jobs for the local economy.