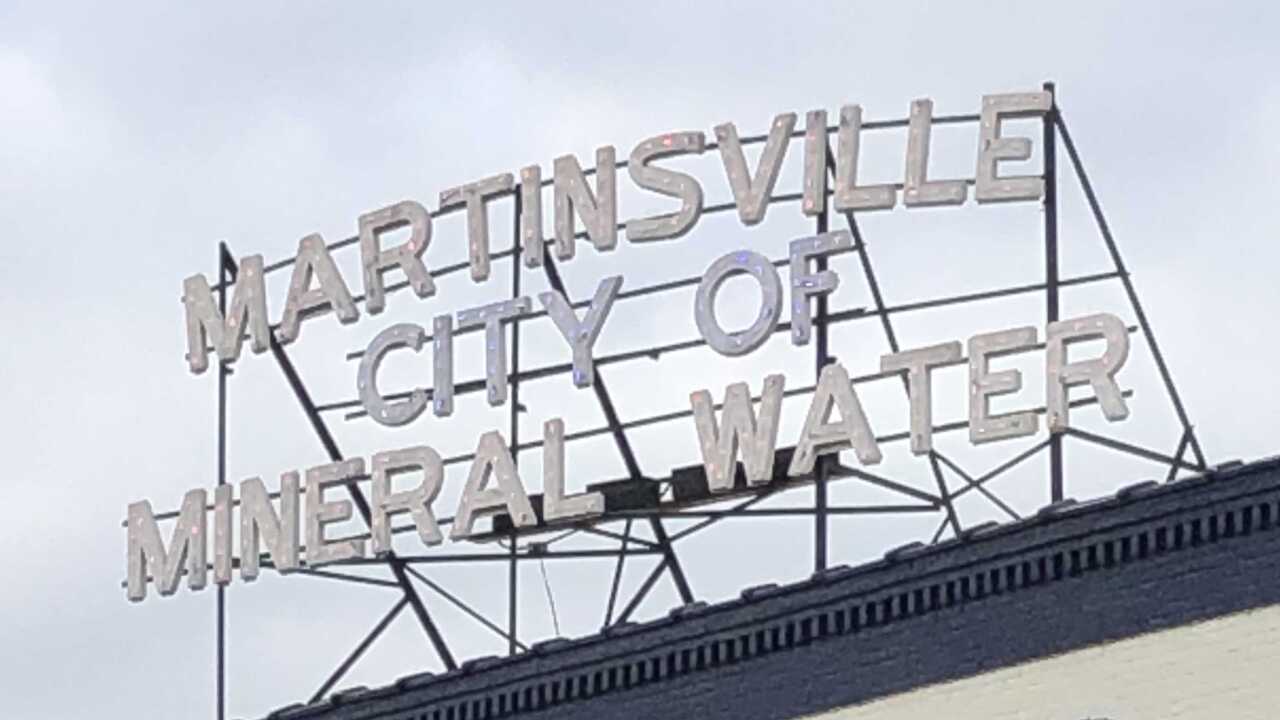 The Indiana State Board of Accounts released a 14-page audit this week which covers January 2015 to December 31, 2018.

It criticized the city for disbursing “$490,130 to a single contractor for multiple public works projects under $50,000 without an invitation for quotes or determined that an alternative method would be used.”

As Call 6 reported in 2017, the city paid Roberts Construction LLC more than a half a million dollars in multiple claims dating back to July 2016 including work for sidewalk improvement, storm sewer, asphalt and concrete work, as well as vegetation excavation.

The SBOA said the City of Martinsville did not have sufficient controls in place to ensure compliance with public works statutes.

SBOA said when a public work projects is estimated to cost less than $50,000, the board of public works should request at least three quotes by mailing a notice with the plans or soliciting quotes by phone, fax or e-mail.

“The board shall award the contract for the public work to the lowest responsible and responsive quoter,” read the audit. “The board may reject all quotes submitted.”

If the board decides to reject all quotes, the board can negotiate agreements for the work if the board establishes in writing the reasons why it rejected the quotes.

The audit also found the city spent $74,000 for a single public works projects for the installation of a chamber system without seeking quotes.

The State Board of Accounts also criticized that attendance records were not kept for 52 of the 136 transactions tested.

“Per inquiry of the Clerk-Treasurer, time cards of attendance sheets were not maintained for employees during the audit period,” read the audit. “Additionally, payroll vouchers were not approved by the appropriate official or department head for the 26 of the 136 transactions tested.”

“I think it is a great audit from my role as Clerk-Treasurer,” Tumey said in an email to RTV6. “I especially like that the State disclosed the findings were a result of my inquiries.”

In her response to SBOA, Tumey said the city was implementing a new time keeping software to prevent future issues. Council member Kris Fuller raised concerns in 2017 about the city’s lack of quotes and bids and urged an investigation into the matter.

PREVOUS | Martinsville paid $662K in construction claims with no bid

Fuller told RTV6 Wednesday he supports the State Board of Accounts findings.

In November 2018, a law firm hired by the city council released their findings.

The Martinsville city attorney also released a separate 70-page report in 2018 that uncovered the city has failed to adhere to Indiana’s public purchasing laws for years.

The report, compiled by attorney Anne Cowgur of Indianapolis-based firm Taft Law, said the city inherited “an extremely deficient purchasing system, made apparent by the lack of designated purchasing agents, policies and guidelines.”

Call 6 Investigates spoke with City attorney Anne Cowgur who directed RTV6 to the city’s statement to the State Board of Accounts.

In its response to the State Board of Accounts, the mayor’s office pointed out the $74,000 chamber system was for an emergency repair during heavy rains.

The response from the mayor’s office also pointed that on August 9, 2019, the city council enacted small purchasing policies for eligible purchases.

“In addition, the city has taken other steps to implement internal controls to comply with purchasing and public works statutes read the response.

FULL CITY RESPONSE TO STATE BOARD OF ACCOUNTS:

Indiana law says when public works projects cost less than $50,000, the board should seek quotes from at least three companies by mailing them a notice with plans and specifications and the board shall award the contract to the lowest and most responsive bidder.

For public works projects greater than $150,000, Indiana statute has a laundry list of requirements including publishing notice seeking bids and requiring bidders to submit financial statements and proposed plans for doing the work.