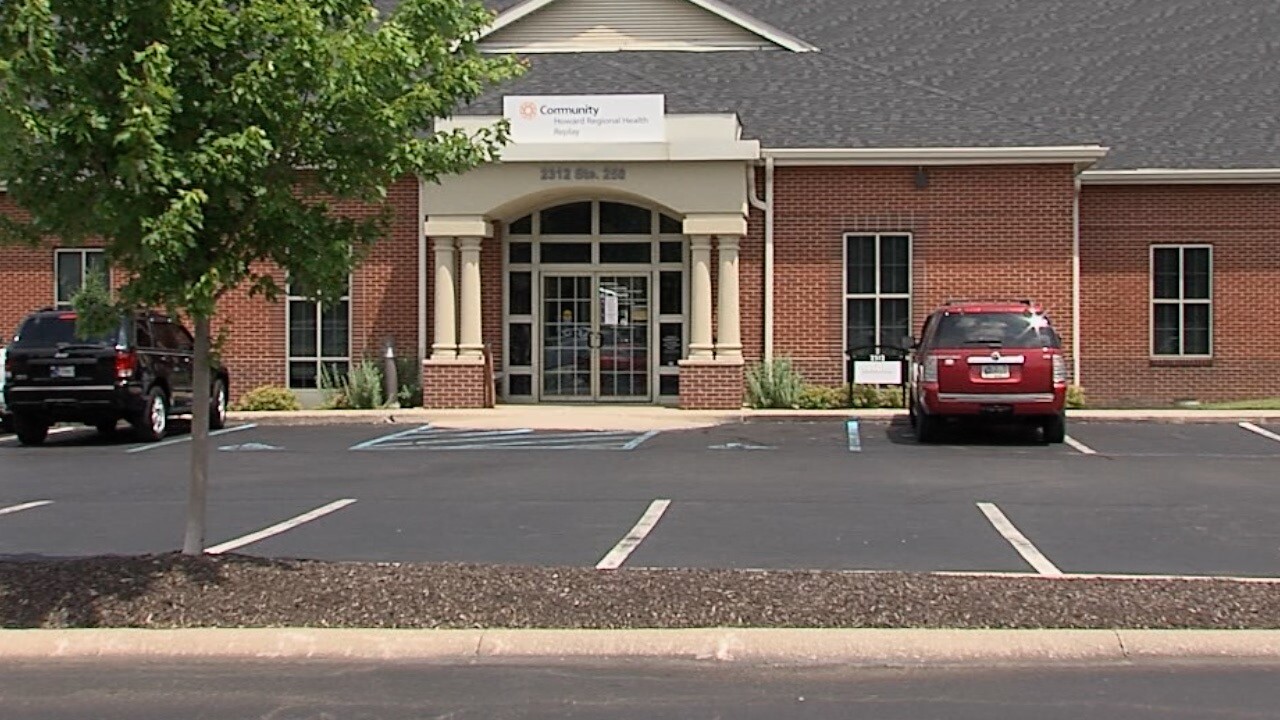 HOWARD CO. — More than 120 employees will be out of a job or will be starting a new one come Sunday, as two Howard County health care facilities shut down for good this weekend.

Replay Physical Therapy clinic, which has been a fixture in Kokomo for 30 years, and Community Howard Specialty Hospital will close Sunday, August 30.

The closures will result in the layoffs of 121 people between the two Kokomo facilities—85 workers at the hospital, and 36 employees at Replay.

Many of the displaced employees will work for Elite Home Rehab and Healthcare, a nursing and home health aide company based in Carmel, several workers told WRTV.

"We worked closely with impacted employees to match as many as possible to other openings within Community," said Kris Kirschner, a spokeswoman for Community Health Network said this week. "We have made every attempt to ensure that patients have a smooth transition to other quality care options within the community."

Community Health Network said they decided to close both facilities after an evaluation of the community's needs and because of the changing landscape of healthcare.

The layoffs and closures raised eyebrows because the healthcare system received $218 million in federal stimulus money.

The decision to close came as a shock to patients and their families, like William Hartman and his 16-month old daughter Kensley.

"We were surprised," said Hartman. "Where did this come from? Out of nowhere."

Community Health Network's announcement on the closure does not mention COVID-19.

The closures come as the CARES Act and other federal programs provided $175 billion in relief funds to hospitals and other healthcare providers on the front lines of the coronavirus response.

Community Health Network has not responded to WRTV's questions about how they spent the federal stimulus money.