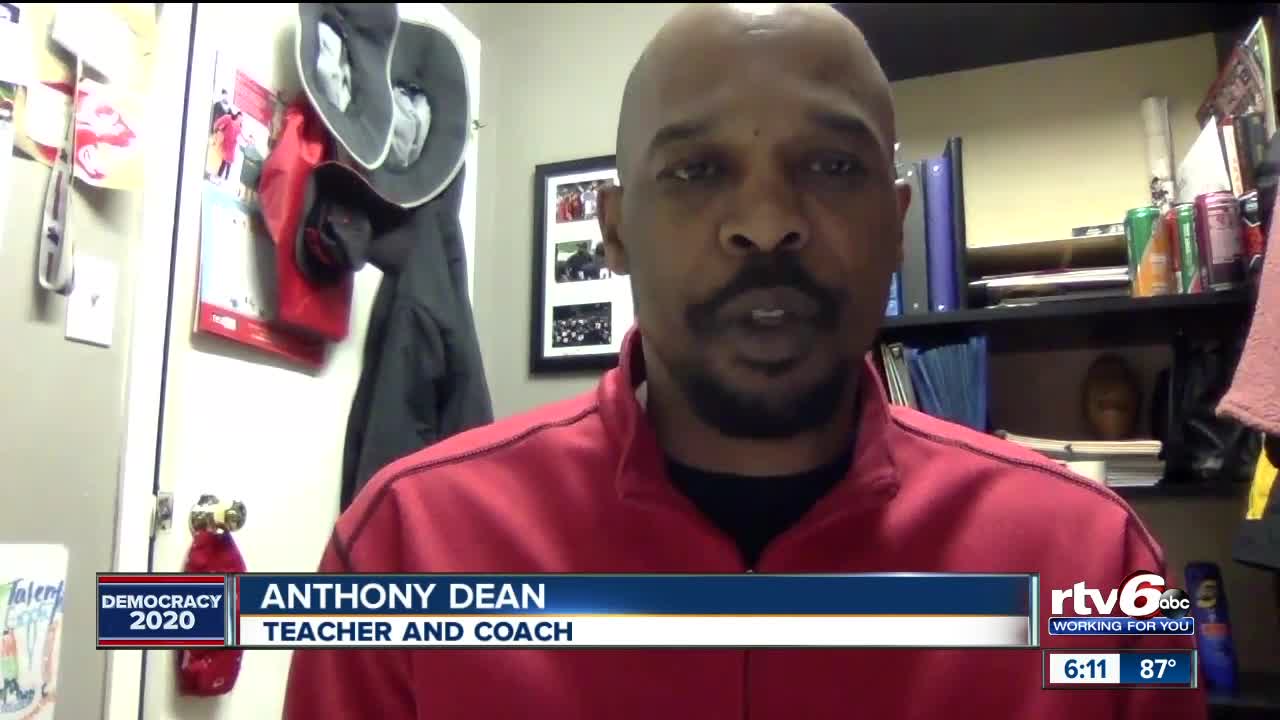 Some residents say it’s the wrong time to raise taxes with so much uncertainty surrounding the economy, jobs and the reopening of schools.

INDIANAPOLIS — On June 2, voters in Washington Township will have to decide whether to agree to pay more taxes for local schools.

Some residents say it’s the wrong time to raise taxes with so much uncertainty surrounding the economy, jobs and the reopening of schools.

Washington Township Schools is asking taxpayers to approve a total of $418 million, which for the average homeowner comes out to an additional $32/month in property taxes.

It would also include $1.5 million to boost teacher pay.

The construction referendum would be used for improving and renovating athletic facilities, expanding student learning spaces, replacing HVAC and electrical systems, improving access for those with disabilities, and student safety improvements.

It would also include a new gym honoring Paul Loggan, the North Central Athletic Director who died from coronavirus in April.

Teacher, coach and parent Anthony Dean said he’s concerned good teachers will leave if the referendum does not pass on June 2.

The school district has more than 11,000 students.

“We have to keep our teachers on staff, we have to provide support staff for our students as well,” said Dean. “All of this will be impacted if this referendum doesn't pass. "

But some say with so many taxpayers out of work amid the pandemic and the uncertainty surrounding schools re-opening, they say it’s the wrong time to raise taxes.

"It's a terrible time to spend $285 million on buildings when you don't know if you're going to have to switch to distance learning in the near future," said Manders. “How can they plan for that when we don’t even know what’s going to happen in the coming school year, let alone in ten years?”

"This should be put off until this whole situation is over and they can take a look at their budget and a fresh look at the whole referendum," said Manders. “I’m going to be on a fixed income when I retire in September. I know people right now who are struggling to meet their needs to stay in their homes.”

Manders has written to state lawmakers asking them to postpone the referendum vote until this fall.

Both sides say their primary methods to get out their message are social media and yard signs.

Click here for a referendum calculator to see how a tax increase would impact you and your home.