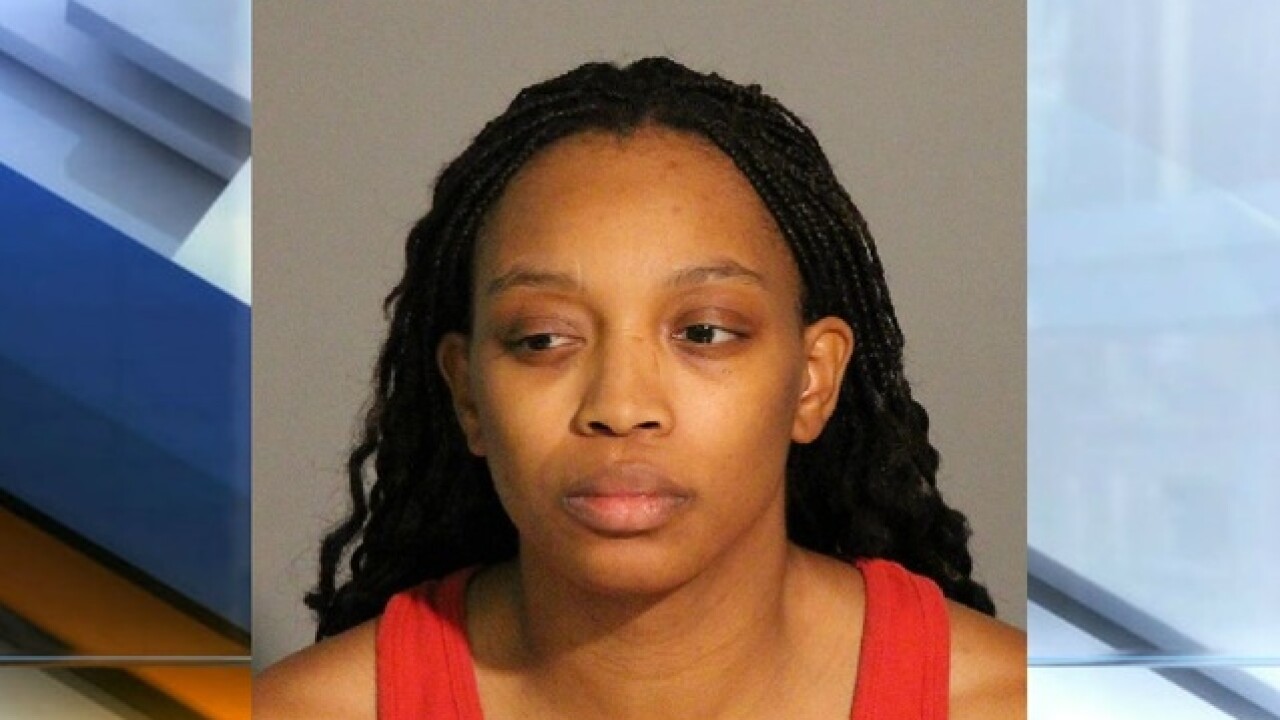 INDIANAPOLIS -- A woman was arrested twice in one day after she escaped from a hospital unit Tuesday, according to the Marion County Sheriff’s Office.

Deputies said 31-year-old Alicha Reed fled the OB/GYN Unit of Eskenazi Hospital but was taken into custody by the sheriff’s office a short time after.

Reed was arrested earlier in the day on a warrant for fraud in Hamilton County.

Officials at the sheriff’s office said no information about how Reed escaped will be released until the investigation is wrapped up.