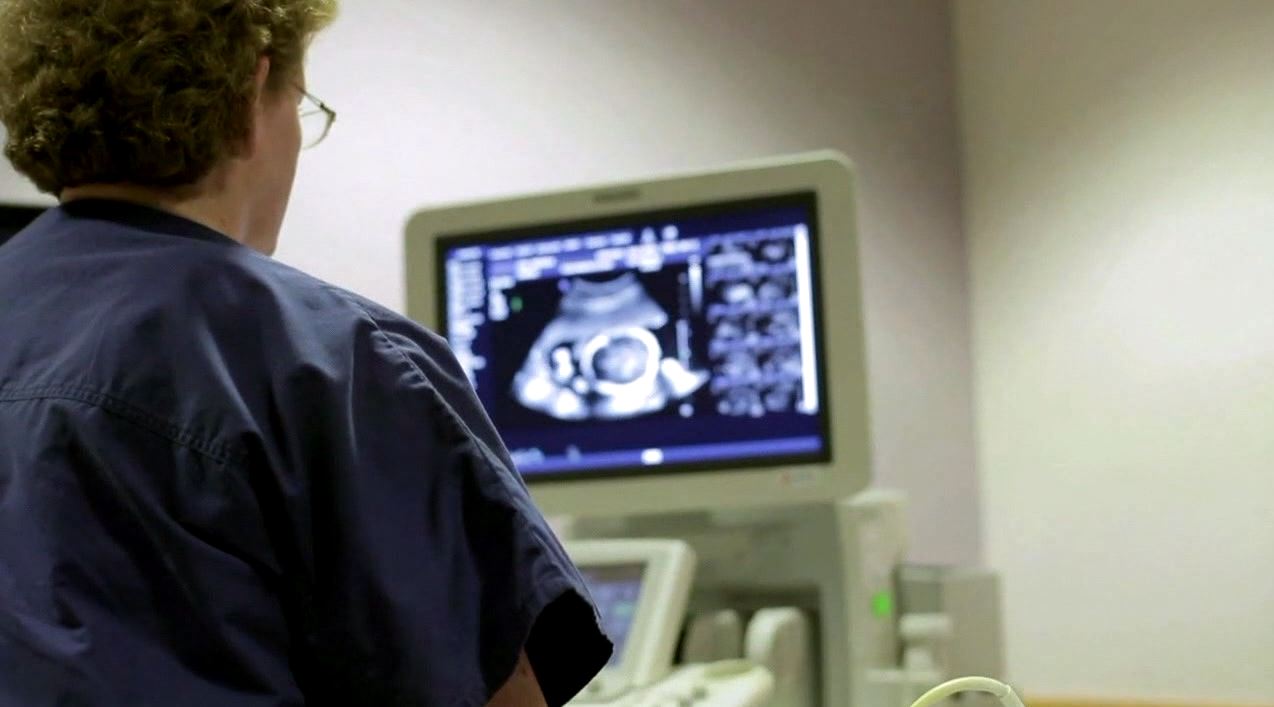 Pregnant women across Indiana say they are feeling over-worked and alone and it's causing issues with their pregnancies.

NEW ALBANY — Pregnant women across Indiana say they are feeling over-worked and alone and it's causing issues with their pregnancies.

Twanni McClellan, who lives in New Albany, says she felt like she had no choice but to work, even though her doctor said she needed to be on "light duty."

Despite having the doctor's note, her manager still required her to do strenuous work.

"There were huge boxes, about 60 pound boxes, that I would have to lift up from the freezer," McClellan said.

She says she needed the money and was worried the same thing might happen if she left her job and went somewhere else, she kept working.

"Eventually, I lost my child," McClellan said. "It hurt so bad and I still had to go back in that place after the fact that I lost my child and look at this guy in his face."

According to the Indiana Institute for Working Families, Indiana is not one of the 27 states with pregnancy discrimination laws.

"We know there's a connection between physically demanding work and preterm birth, which is the leading cause of Infant Mortality in Indiana," Erin Macey with Indiana Institute for Working Families said.

Until new laws are passed, Macey says there isn't much women can do.

"Right now, all women can and do file complaints with the civil rights commission under sex discrimination law, but their ability to secure those protections really hinges on whether or not they can identify someone else at their workplace who’s been accommodated,” Macey said.

Lawmakers have tried passing pregnancy accommodation laws in the past, but last year it did not make it out of the committee.

There are plans for lawmakers to introduce legislation next month.