A glimmer of hope for NBA fans 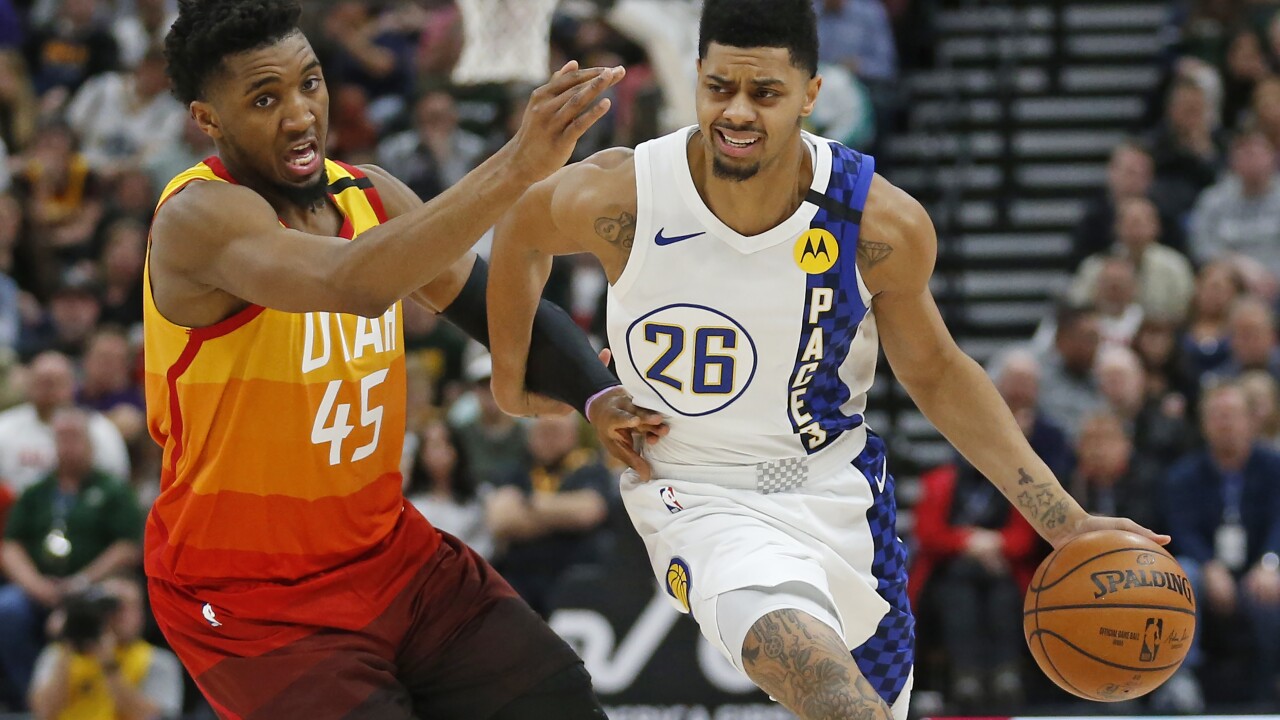 INDIANAPOLIS -- When the NBA suspended its season in mid-March, the Pacers were 39-26 and in fifth place in the Eastern Conference, with 17 regular-season games to play.

Since then, fans have wondered if there's any hope of salvaging the current season.

Now, there's a very slight glimmer of optimism. The Associated Press reports the NBA is considering allowing some team practice facilities to reopen as early as the second week of May.

That doesn't mean the season will resume, but it's a start.

What does it mean for the Pacers? The team is taking a wait and see stance. "We are awaiting further guidance from the governor, the mayor. and the NBA, and we will then determine the best way forward for our team," said Pacers spokesman David Benner.

If teams do return to their practice facilities, it would not be business as usual, according to a league source who spoke to the Associated Press. Players would wear face masks, except when working out, and they would have to keep at least 12 feet from staff members working with them.

There would also be a quarantine period for players returning from out of town. Basketballs would have to be disinfected between practices, and many of the training procedures normally available to players would be off limits.

Any workouts would be considered voluntary, would be limited to four players in a facility at a time, and no coaches would be present.

As for resuming the season, NBA Commissioner Adam Silver said earlier this month that no decision would be made until sometime in May, or later.