An encouraging report on COVID-19 in Indiana 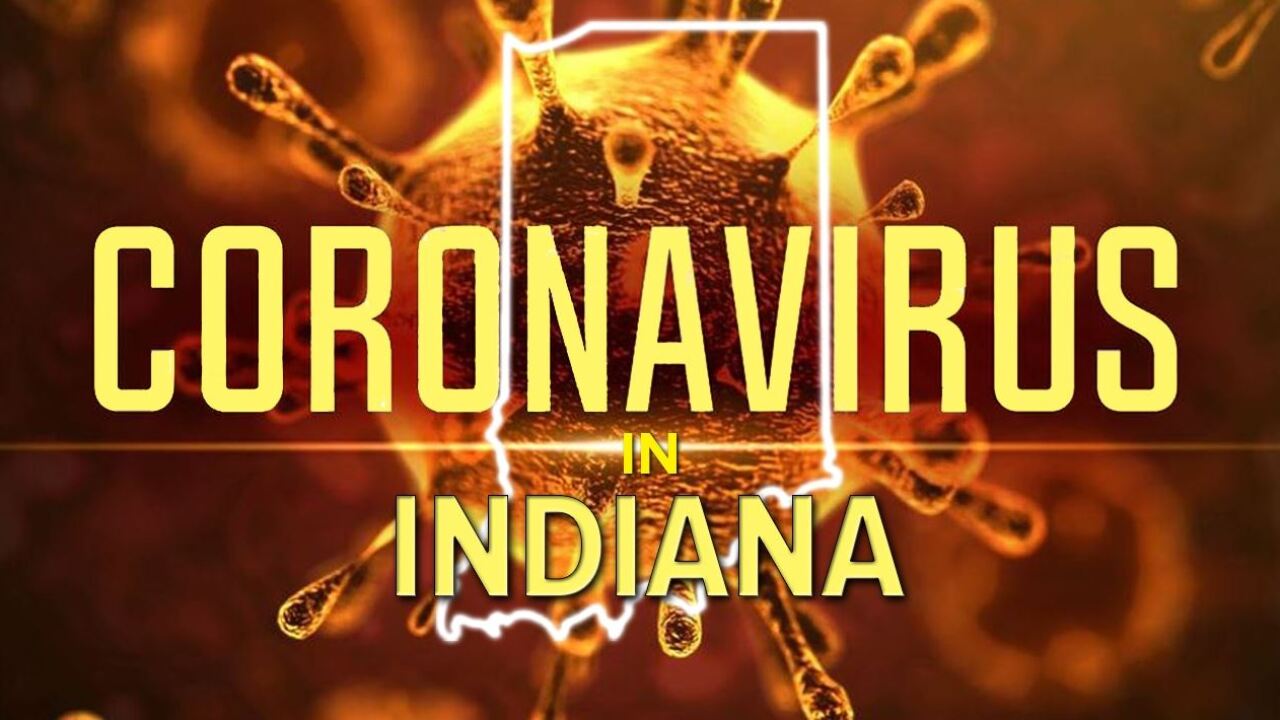 INDIANAPOLIS — The results are in from the second phase of a scientific study aimed at measuring the spread of COVID-19 in Indiana. It's an encouraging picture.

"Taken together, this is evidence that the virus has slowed its spread within Indiana," said Nir Menachemi, the study's lead scientist. "We currently have more people previously infected than are currently infected." Menachemi is a professor at the Indiana University Richard Fairbanks Public School of Health at IUPUI.

The study's second phase tested more than 3,600 Hoosiers between June 3 and June 8 for viral infections and antibodies of the virus that causes COVID-19. Those tested include more than 2,700 people who were randomly selected and almost 1,000 volunteers recruited through outreach to vulnerable populations in Marion, Allen and LaGrange counties.

"By using a random sample, we can get more valid and generalizable estimates of SARS-CoV-2 infection in Indiana," said Paul Halverson, founding dean of the Fairbanks School. "By taking multiple random samples across different time periods, we are able to observe how the virus is affecting Hoosiers over time."

After going over results of Phase Two testing in comparison to the first phase test, researchers determined that the statewide estimate for active infection rate was 0.6 percent — a sharp decrease from the 1.7 percent observed in Phase One.

"While the reasons for this decline could vary, it is likely that the virus has slowed due to our collective efforts to be safer, engage in social distancing, and reduce transmission by wearing masks and adhering to higher hand and surface-hygiene standards," Menachemi said. "This was an example of Hoosiers successfully hunkering down during the initial outbreak."

While the numbers improved in Phase Two, researchers continued to see disparities among minority communities. These groups still show evidence of being harder hit with coronavirus infections, Menachemi said.

For non-whites, the active infection rate in Phase Two was 1.4 percent — lower than the 3.4 percent observed in Phase One, and antibody positivity rates were 5.6 percent, which was greater than the 1.6 percent found in the first phase.

"The reason we were able to move to Stage Four of our reopening plan was because Hoosiers took steps to reduce the transmission of COVID-19, and these data show that those steps have worked," State Health Commissioner Kris Box said. "But we still have active transmission, and we must continue to take steps to protect our most vulnerable Hoosiers."

Based on Phase Two data, the researchers estimated that 43 percent of all Indiana residents who are currently infected with the virus show no symptoms. This rate is similar to the almost 45 percent who tested positive for active viral infection and reported no symptoms at all in the first phase of testing.

"We should be aware of the experiences of other states. The virus can still be actively transmitted if we are not careful," Menachemi said. "Based on the preliminary Phase Two results, it appears we have been successful in limiting the spread of the coronavirus but have not eliminated the risk. Hoosiers need to be diligent to adhere to any and all measures designed to keep transmission low."