Another COVID-19 death at Plainfield prison

Latest numbers from Department of Correction 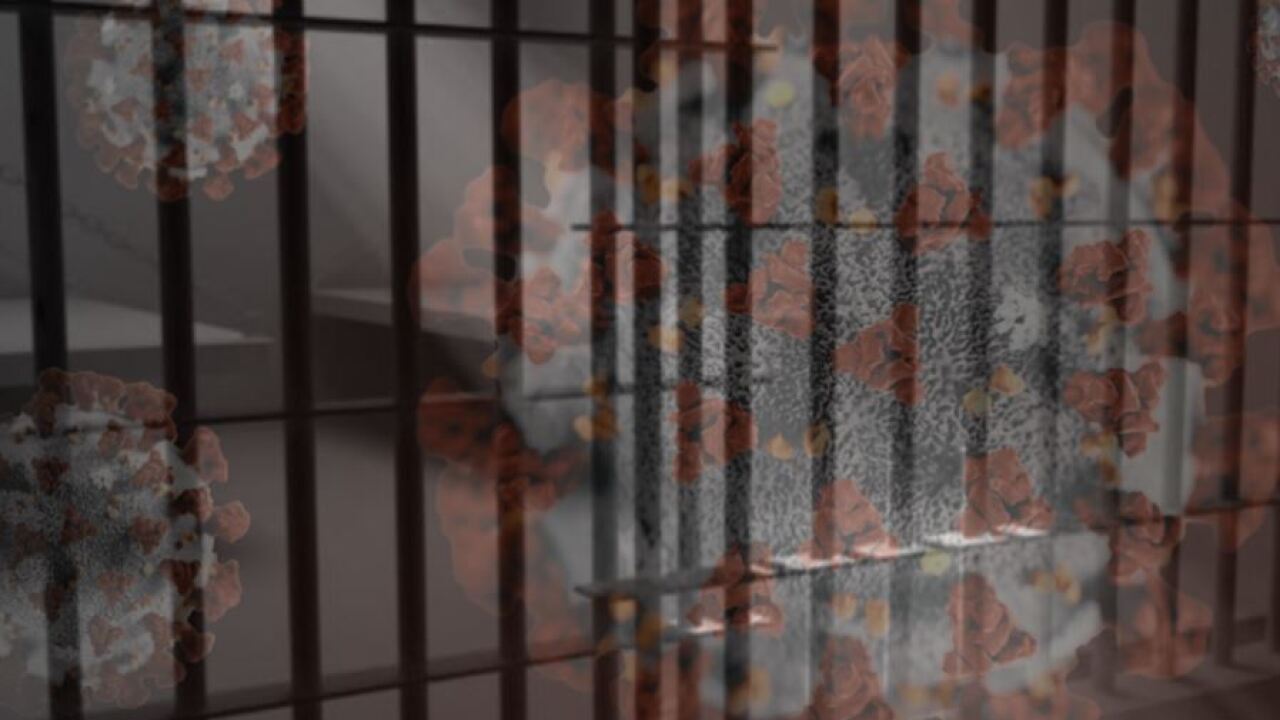 INDIANAPOLIS — The latest COVID-19 figures from the Indiana Department of Correction show a leveling off of the virus within the prison system, but an increase in the number of deaths at one facility.

The Plainfield Correctional Facility now has eight confirmed or suspected inmate COVID-19 deaths, an increase of one in the last week. Statewide, 19 offenders and two staff members have died.

Plainfield has had 122 inmates test positive for the virus. The leader is the large Westville Correctional Facility in northern Indiana, with 178 positive cases. 125 cases have been reported at the Reception and Diagnostic Center in Hendricks County.

Statewide, 1,408 offenders have been tested for the virus, with 686 positive results.

Among staff, there have been 308 positive tests among the 1,216 people screened.