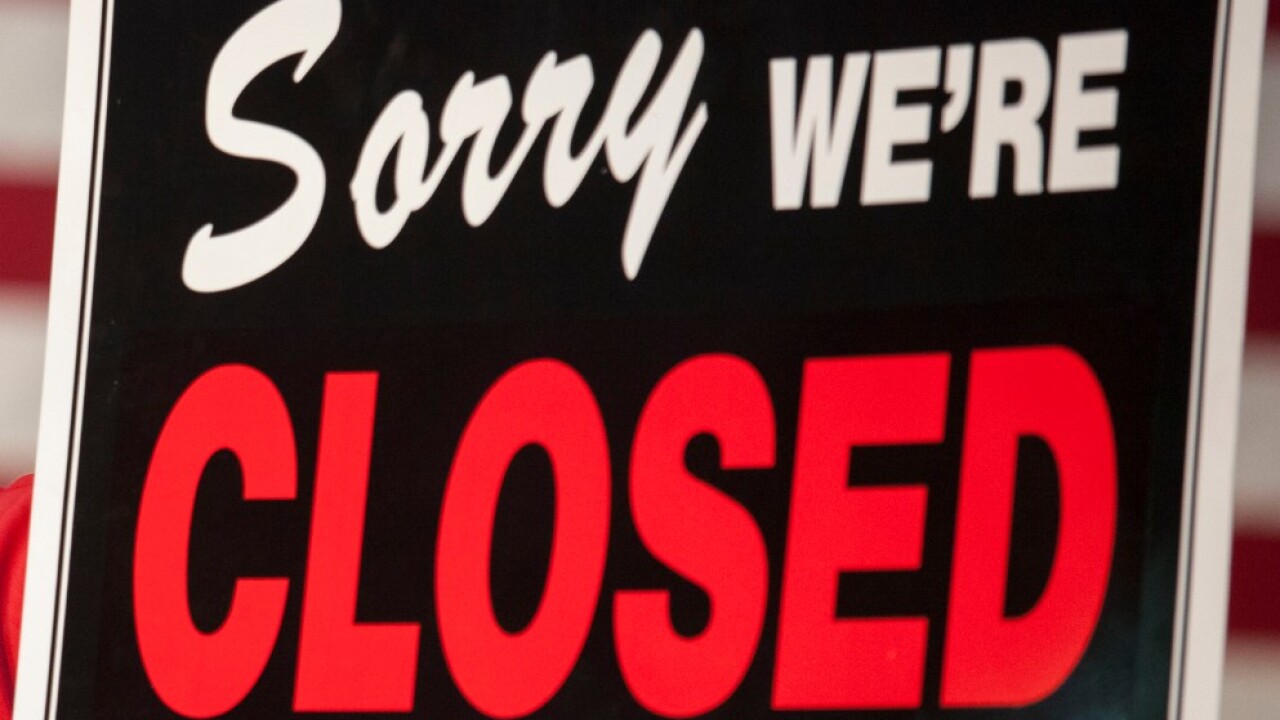 INDIANAPOLIS — As unemployment numbers across the country continue to rise, the number of claims filed in Indiana is at an unprecedented number since the COVID-19 pandemic began.

Just last week, the Department of Labor reports that an additional 6 million claims were filed across the country. In Indiana alone there were more than 130,000 claims.

That brings the two-week total for Indiana claims to more than 270,000, roughly 1000 times more than the average monthly total, according to Scott Olson with the Indiana Department of Workforce Development. He didn't have an exact average for Indiana, but Olson says the state was processing roughly 2,500 to 3,000 claims per month before the COVID-19 pandemic hit.

READ | 16 million Americans have filed for unemployment in recent weeks

The Department of Labor said Thursday that 6.6 million Americans filed for unemployment claims last week as efforts to limit the spread of the coronavirus continue to slow the economy.

The new figures mean that about 16 million people have applied for unemployment in the past three weeks.

According to the Associated Press, the unemployment rate has risen to 10 percent.

According to the Department of Labor, California alone saw an increase of more than 800,000 unemployment claims for the week ending March 28.