John's Famous Stew, which served diners for more than a century, will not reopen 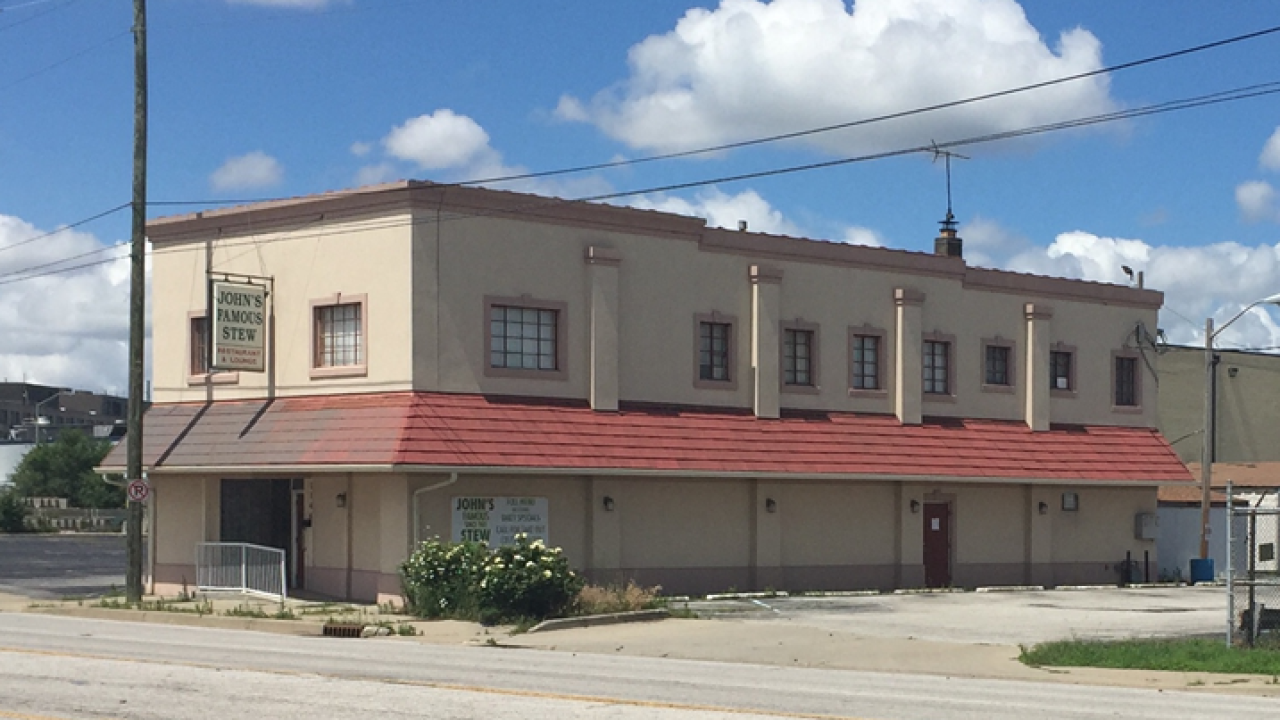 Jake Weller/WRTV
John's Famous Stew, an Indianapolis institution since 1911, will not reopen.

INDIANAPOLIS — John's Famous Stew, a near-southside institution that warmed Indianapolis residents on cold days for decades with its variety of stews, is closing permanently.

The restaurant served carryout orders at the beginning of the COVID-19 pandemic before management announced they would close its doors temporarily. However, the news came Saturday night in a Facebook post that John's Famous Stew will not reopen.

"It is with a heavy heart I share we will not be reopening. It has been our pleasure serving you over the past 40 plus years," the post said. "Thank you for all the memories."

John's Famous Stew's roots began in 1911 on West Washington Street near the current site of the Indiana State Museum when two brothers settled in Indianapolis after immigrating from Macedonia, according to the restaurant's website.

The brothers served stew using their mother's recipe that she developed in the late 1800s. In the years following World War II, their nephew, John Strangeff, moved the business to 411 E. South St.

The restaurant later relocated to 1146 Kentucky Ave. where diners could choose between mild, medium and hot stews, along with a variety of other menu items. It operated at the location for more than 40 years under the ownership of Tommy Caito, who died in November 2018.