On what would normally be race weekend, IMS hosts big food distribution 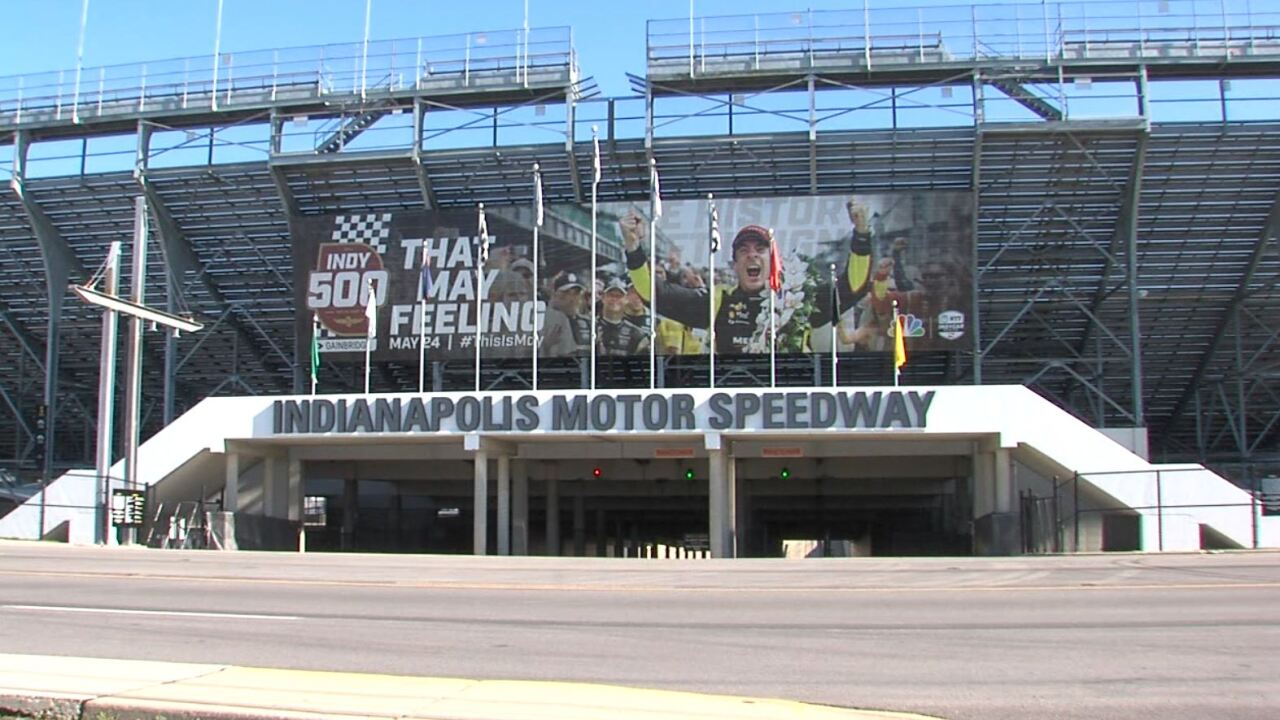 SPEEDWAY — In a normal year, the town of Speedway would be bustling with race faces on the Saturday before the race.

But this is not a normal year. The race is delayed until late August, and Saturday at the Indianapolis Motor Speedway, the focus was on making sure people who need help have enough to eat.

Gleaners Food Bank held its second major food distribution in as many weeks. Last Saturday, food was handed out at the Indiana State Fairgrounds. This Saturday, IMS was the site.

It was a drive-through distribution, with entrance to the track through the main gate off West 16th Street,

Gleaners says it has seen a "drastic" increase in the number of food insecure Hoosiers. In March and April 2020, nearly 14 million pounds of food was distributed, which is more than twice as much as during the same period last year.

“Among the many challenges of responding to a pandemic, the ability to distribute fresh, perishable food has been among the most difficult," said Gleaners President and CEO John Elliott. "Last week, in partnership with the Indiana State Fairgrounds, we were able to distribute over 175,000 lbs of fresh, healthy produce, lean meat, and dairy to those in need."

Elliott anticipated this week’s distribution at the Indianapolis Motor Speedway would be even more impactful.