Popular Holiday Mart at fairgrounds will not be held this year 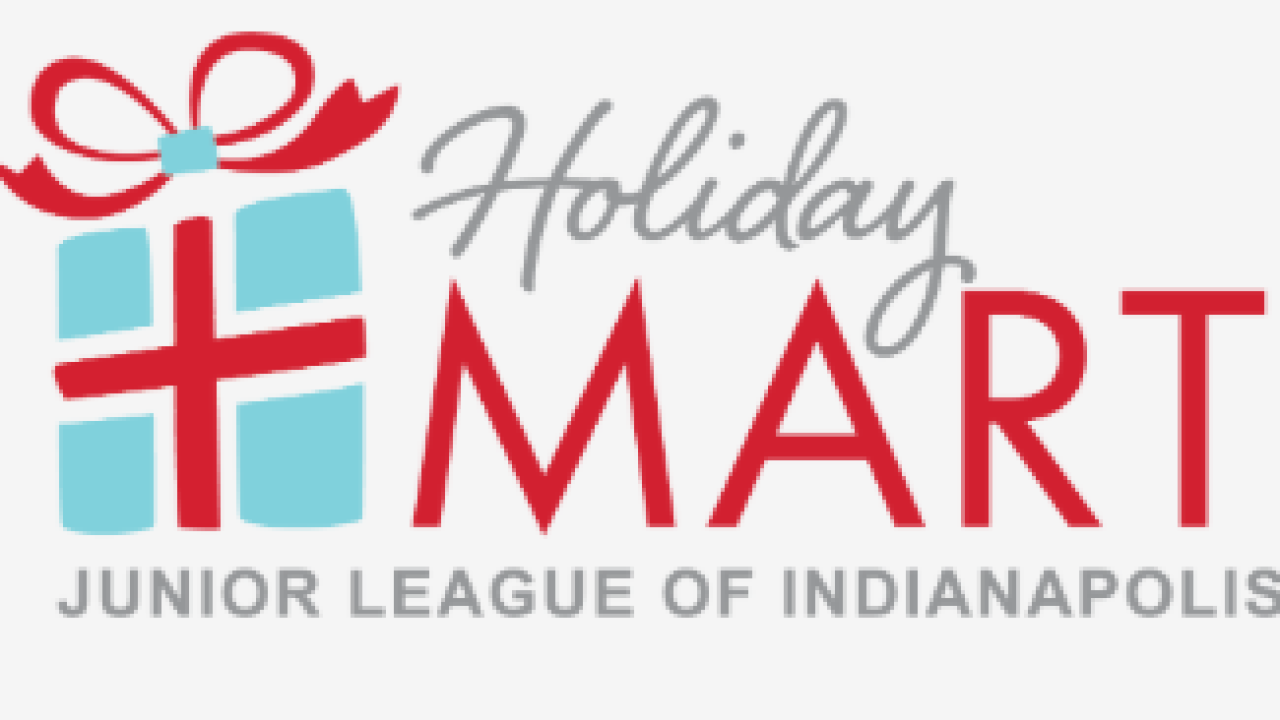 INDIANAPOLIS — The Junior League of Indianapolis (JLI) was looking forward to the 50th anniversary of its annual Holiday Mart at the Indiana State Fairgrounds. But it is not to be. The league has canceled this year's event, which would have been in November. COVID-19 concerns are to blame.

“Holiday Mart is not only our signature fundraiser, it’s an annual tradition for many,” said Junior League President Patrice Dawson. “Canceling was not a decision we took lightly. But the health, safety and well-being of our members, merchants, shoppers and supporters is our utmost priority.”

The four-day shopping event typically features a variety of central Indiana vendors and is completely planned, produced and staffed by league volunteers. Nearly 150 vendors and thousands of shoppers were expected this year.

Funds raised are used to help the organization fulfill its vision of being a catalyst for lasting change in the lives of children and their families in the community. Last year, $125,000 in grants was awarded to area nonprofits preparing students for academic success.

“Now, more than ever, it is important to be united in community and remain in service to each other,” said Dawson. “We plan to offer other opportunities to engage with and support JLI and our mission in the coming months.”

Since March, the league has turned its focus to providing support to those impacted by COVID-19, including donating funds for emergency food insecurity relief and an emergency shelter program.