Conrad and Marriotts reopen next week 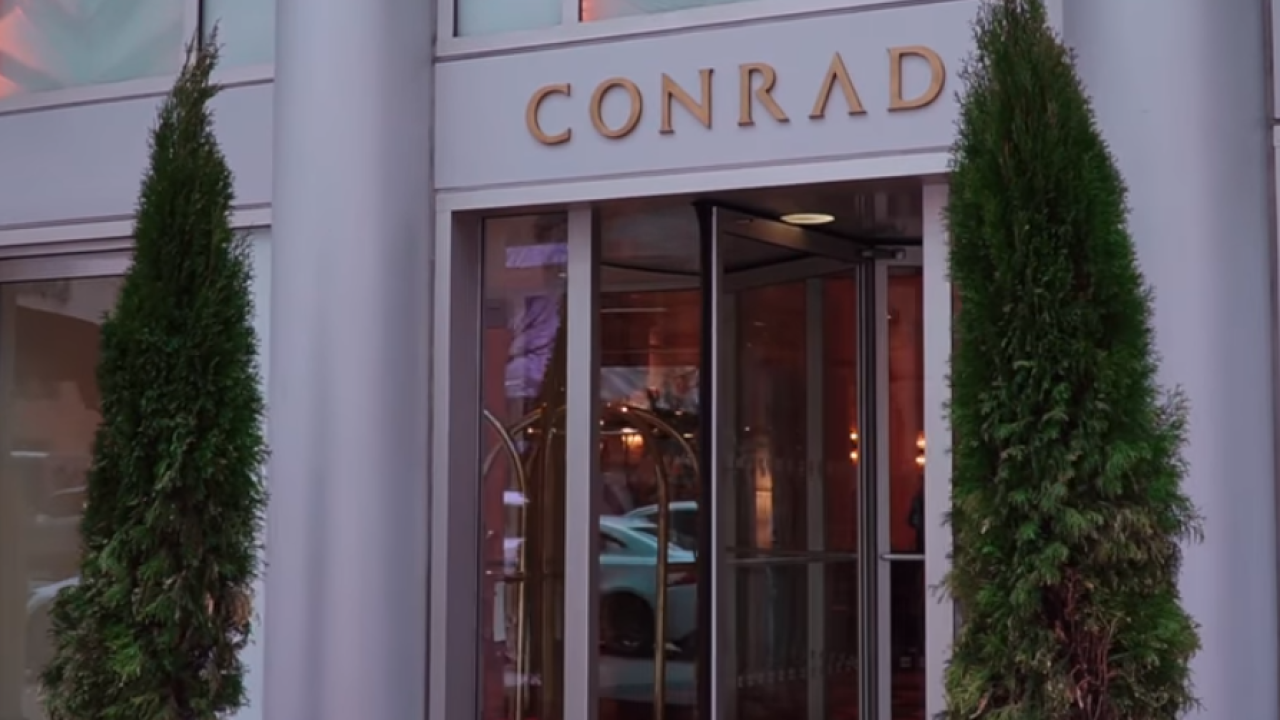 INDIANAPOLIS — It's a sign of better times, if only a little.

Three major downtown Indianapolis hotels, which shut down in March and April due to a lack of business, plan to reopen next week.

The 33-story JW Marriott, Indiana's largest hotel, will resume operations July 9, followed by the Indianapolis Marriott and The Conrad Hotel one day later.

That doesn't mean business will be brisk. The convention trade is a major driver for the downtown hotels and conventions will not be rushing back as long as COVID-19 remains a concern.

In the early months of the pandemic, downtown hotel occupancy was down more than 90%, a figure which made it hard for hotel owners to justify staying open.