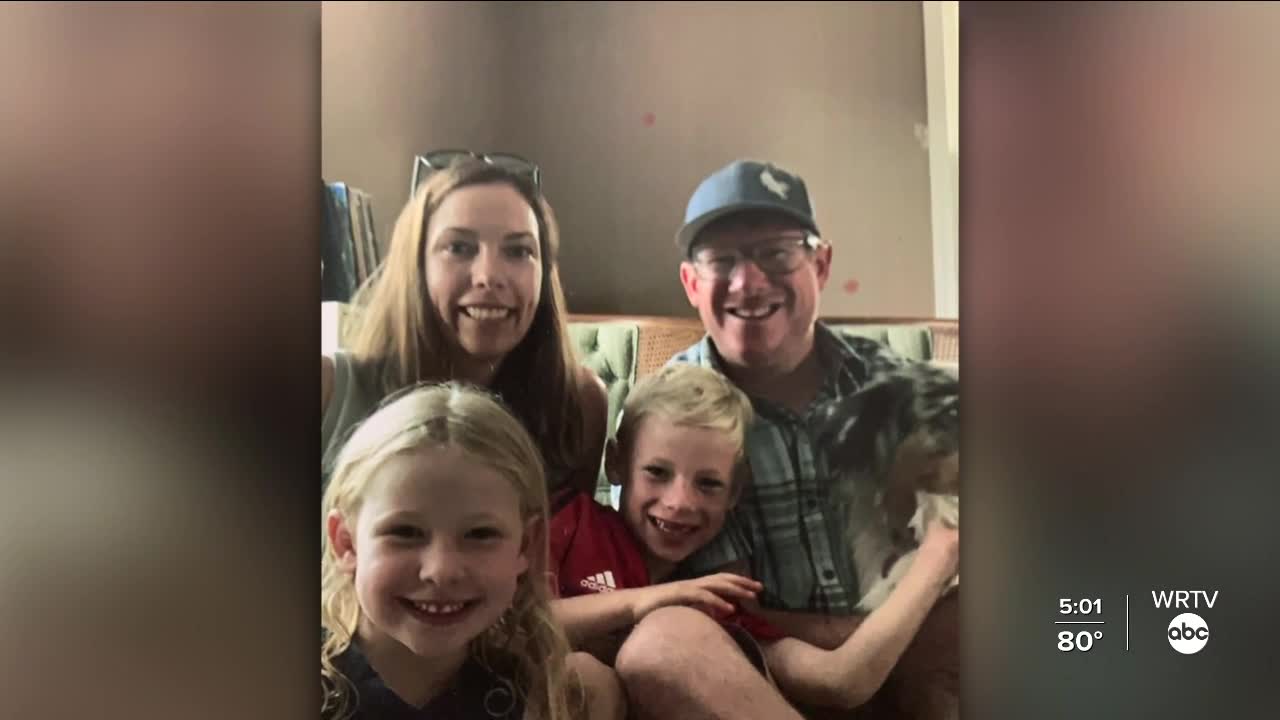 Students at MSD of Washington Township have not stepped inside their classrooms since the start of the school year.

INDIANAPOLIS — Students at MSD of Washington Township have not stepped inside their classrooms since the start of the school year.

“It’s becoming harder and harder for us to operate our own work lives and professional jobs, balancing e-learning. Especially with kids needing a little bit more assistance,” Marc Walters said.

Walters has two children in the district, a first and second grader at Allisonville Elementary School.

“One of our children does fine with the virtual learning, the other one, she’s first-grade level, where it’s a lot more difficult for them,” Walters said.

Walters started a petition in August along with his wife that received more than 300 signatures. The goal of the petition was to encourage the Washington Township school board to reconsider its reopening plans.

The original plan stated if the percent positive rate in Marion County was above 5% schools would remain closed. On Tuesday, that threshold was changed at a special school board meeting.

“The meeting was called because we found that the positivity rate of COVID across Marion County was 5.1, which was closer to 5.0 that we put as our guideline,” Dr. Wanda Thruston, a school board member, said.

Thruston told WRTV because of the percent positive rate, the board decided it was time to open up the schools.

At Tuesday’s meeting, the board decided the new threshold for schools to close in Washington Township is now 8 percent positivity rate of COVID cases in Marion County.

“The parent feedback had some things to do with it. We had probably equal feedback on both sides. Pressure to push and get the schools open as well as pressure to keep them closed stay the course the 5.0 is the positivity for spread and stay with that,” Thruston said.

Middle school and high school students will be on a hybrid schedule. All grade levels still have a virtual option.

“We are opening one week after fall break,” Thruston said. "We know students and their families may have vacation planned during that fall break. We’re not sure what will happen."

Walters is encouraging everyone in Marion County to continue taking precautions, so students like his can return to school.

“They are overly excited, I’ve never seen children wanting to go back to school this bad since I’ve been a parent," Walters said.

The school board also decided to allow all students, whether they attend in person or virtual, to be able to take part in athletics or extra-curricular activities.